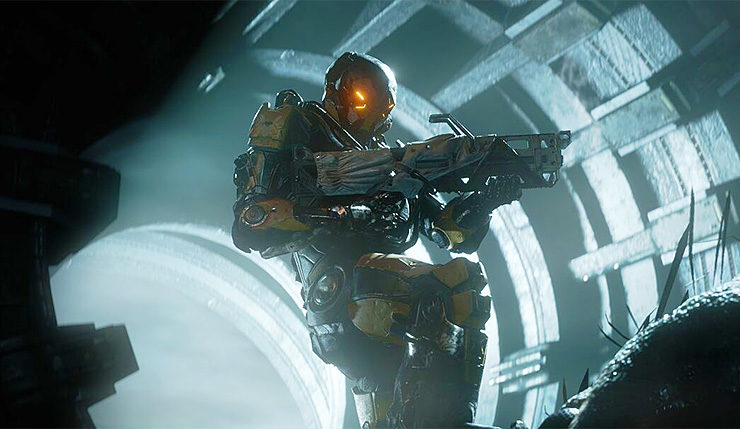 Here’s the full rundown of everything included in Game Ready driver update 419.17:

You can download the 419.17 WHQL driver through the GeForce Experience app on Windows or via this link right here.