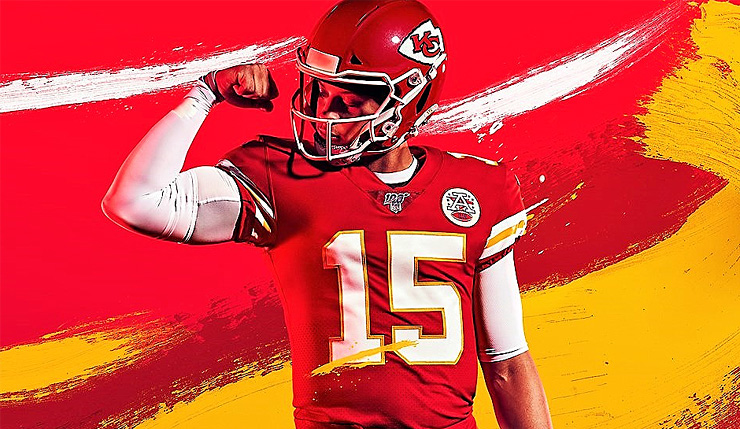 The NPD Group have released their full North American sales data for August 2019, and it was a rough month for everybody other than Nintendo and EA. Overall spending in August was a less-than-rockin’ $666 million, with software spending dropping to $257 million, the lowest number since 1998. That stat is particularly worrisome when you take inflation into account.

August’s software charts were topped by Madden NFL 20 for the second straight month, while dependable warhorses Minecraft (yes, Minecraft) and Grand Theft Auto V took the #2 and #3 spots. As for new games, Astral Chain debuted at #10, Age of Wonders: Planetfall grabbed the #15 spot, and Man of Medan snuck in at #19. It should be noted that Astral Chain was only on sale for two days in August, and Platinum has since declared the game a success, so hopefully it ranks higher in September.

On the hardware front, the Nintendo Switch once again nabbed the top spot, increasing their August sales year-on-year. Meanwhile, the Xbox One and PS4 continue to stall out after six years on the market, with hardware sales down a significant 22 percent overall.

Here are August’s top-20 games according to NPD:

It’s clear the next generation of consoles are very much past due, but, unfortunately, they’re probably not going to arrive for at least another year. So yeah, expect more record-setting bad months as we head into 2020.

What games did you pick up last month? Anything about the August NPD numbers surprise you?