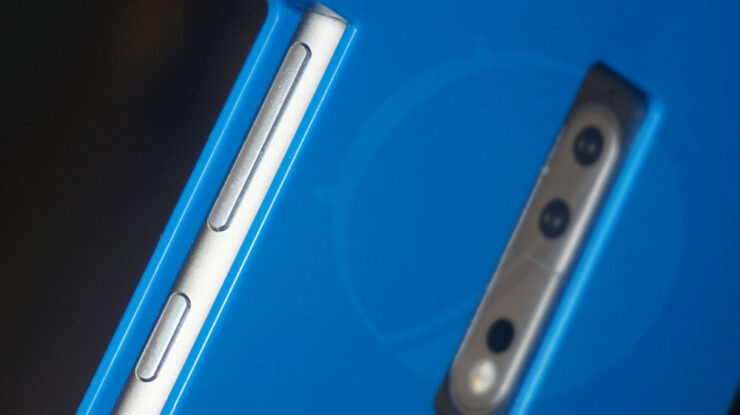 We're hearing a lot about the alleged Nokia 9 these days. While HMD Global did make a big impact with the middle ranger Nokia 6, particularly China, the company's flagship intentions aren't clear right now. There's a strong chance of a flaghsip smartphone from the company, termed as the Nokia 9. Just recently, a French publication managed to get their hands on an alleged prototype for the device. Today, we've got an Antutu listing for you. Take a look below to find out more.

So far, leaks suggest that the Nokia 9 will be a great flagship smartphone. The device will pack all the necessary specifications and features to be characterized as a high end smartphone this year. These include the Snapdragon 835, 4GB RAM, full HD display and a dual 13MP rear camera setup. Nokia's managed to gather a lot of hype lately, particularly with its Nokia 6 and a reboot of the Nokia 3310.

Today, we've got a fresh Antutu benchmark listing for you. It confirms several details about the Nokia 9, and adds some new ones into the mix as well. The smartphone is listed with the Snapdragon 835, 4GB RAM, 64GB internal storage and a dual 13MP rear camera sensor; all features which have surfaced before. A new addition today is a 1440x2560 screen resolution, which is more suitable for a flagship smartphone. 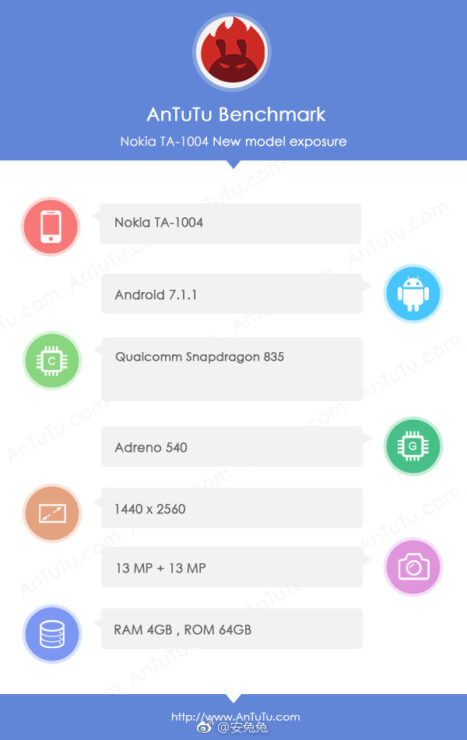 Just recently, a French blog managed to get their hands on a fully functional Nokia 9 prototype. They also mentioned all of these specifications but also cited some concerns for the smartphone. The most important of these is the camera performance, which was described 'acceptable' at best. There's also no concrete information for the device's design, but we expect a metal build, with aluminum cast as frame.

The part about poor camera performance is worrying, especially as this is a crucial feature for any flagship smartphone's performance. Another important fact is the launch date for the smartphone. HMD and Nokia really need to hurry up if they want to build up on the Nokia 6's success. The smartphone world moves fast and users have short memory spans. The company might set itself in a similar trap as Xiaomi who didn't follow up with an apt Mi4 successor. Thoughts? Let us know what you think in the comments section below and stay tuned. We'll keep you updated on the latest.