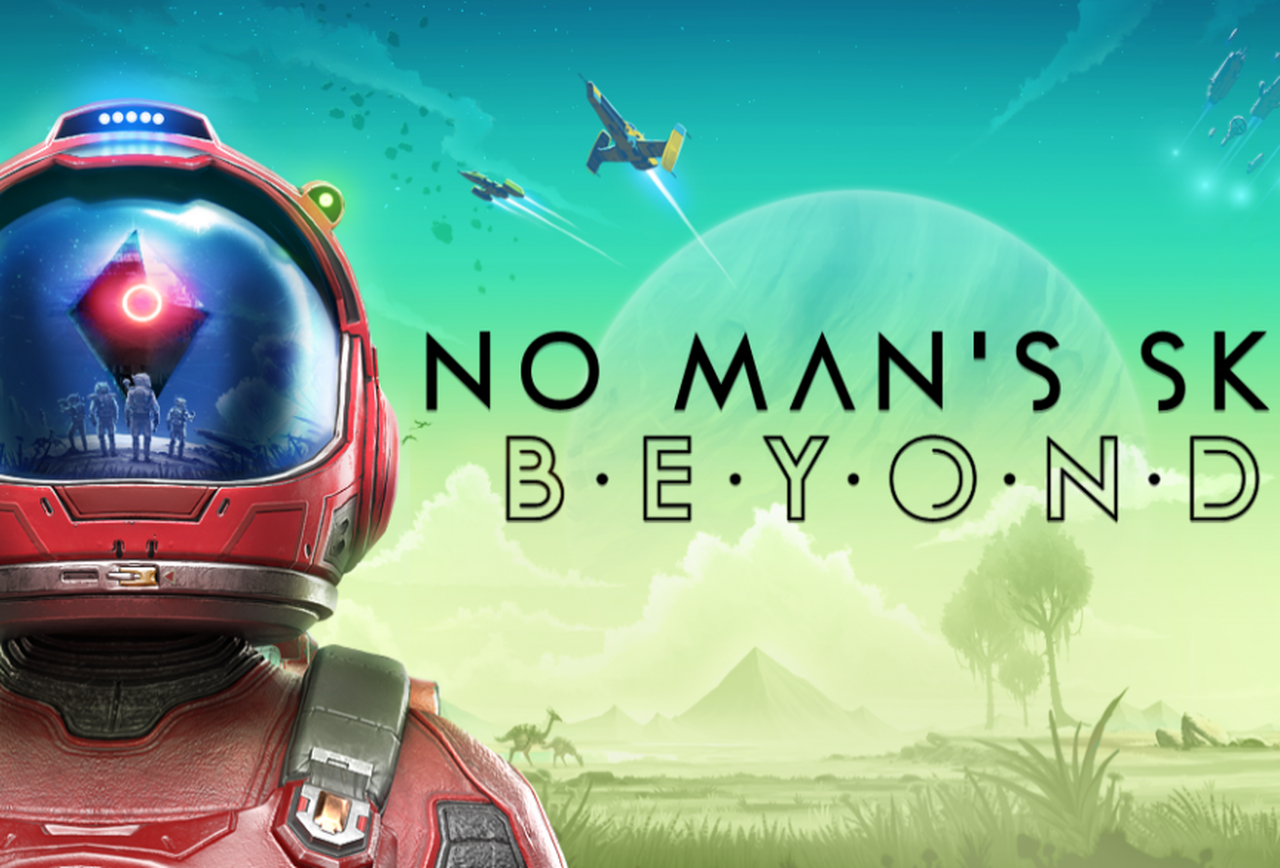 Hello Games has deployed No Man’s Sky Update 2.12 for PC, PlayStation 4 and Xbox One and we’ve got you covered with the full release notes.

The brand-new patch for No Man’s Sky packs new events and adds new customization options to the Quicksilver shop. Nice to mention is that the patch also improves the visuals of the mission start UI in Nexus missions. In addition, patch 2.12 includes various fixes and improvements alongside PC/PSVR-specific optimizations.

Added new events to the Nexus:

No Man’s Sky is available globally now for PC, Xbox One and PlayStation 4.

To the Moon: Shiba Inu (SHIB) Finally Reaches a New All-time High Price – Is a 1 Cent Price Level Next? [Updated]