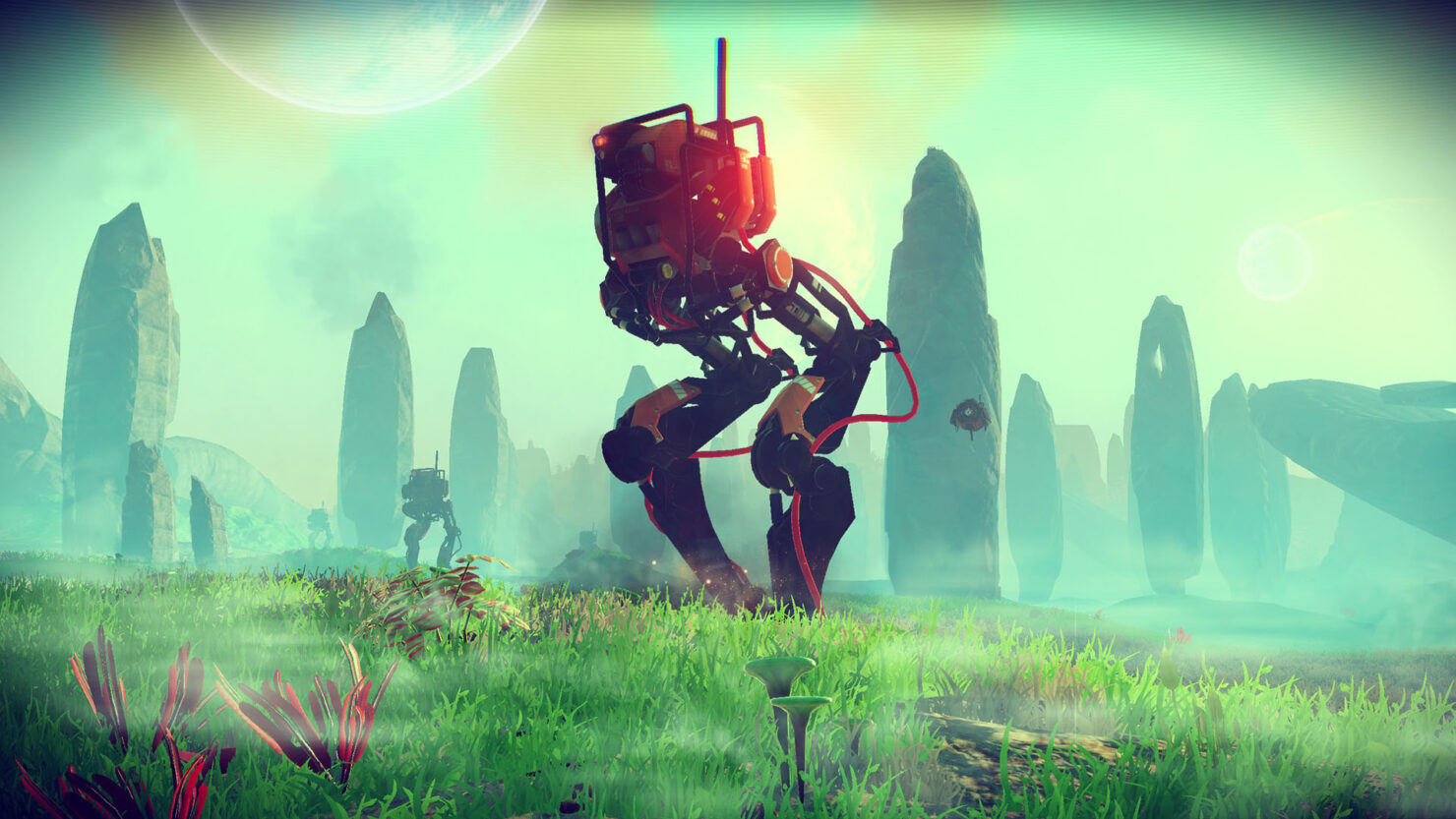 No Man's Sky, the unique space game currently in development by Hello Games, is now very close to release. Unfortunately, it seems like those thinking about getting the game on PC will have to wait a few extra days before being able to explore the vast reaches of space.

On the game's Official Website, it's been revealed that No Man's Sky will launch on PC in all regions on August 12th, with the PlayStation 4 version launching as scheduled on August 9th in North America and the following day in Europe. Hello Games has yet to officially confirm the delay, and the game's Steam page still shows the August 10th release date, so we must take it as a rumor until a confirmation comes in.

Yesterday, we have reported that No Man's Sky isn't going to use the so-called superformula created by a plant geneticist called Johan Giels, founder of Dutch company Genicap. Hello Games' Sean Murray also stated that he'll meet and chat with Johan Giels about maths once the game is out.

Last week, a new No Man's Sky trailer has surfaced online, showcasing some of the game's space combat. Make sure to check out the trailer if you haven't already to learn more about this unique space game featuring procedurally generated planets.

No Man’s Sky launches on PlayStation 4 in North America on August 9th and in Europe on August 10th. The PC version will hit all regions on August 12th. We will keep you updated on Hello Games' upcoming title as soon as possible, so stay tuned for all the latest No Man's Sky news.