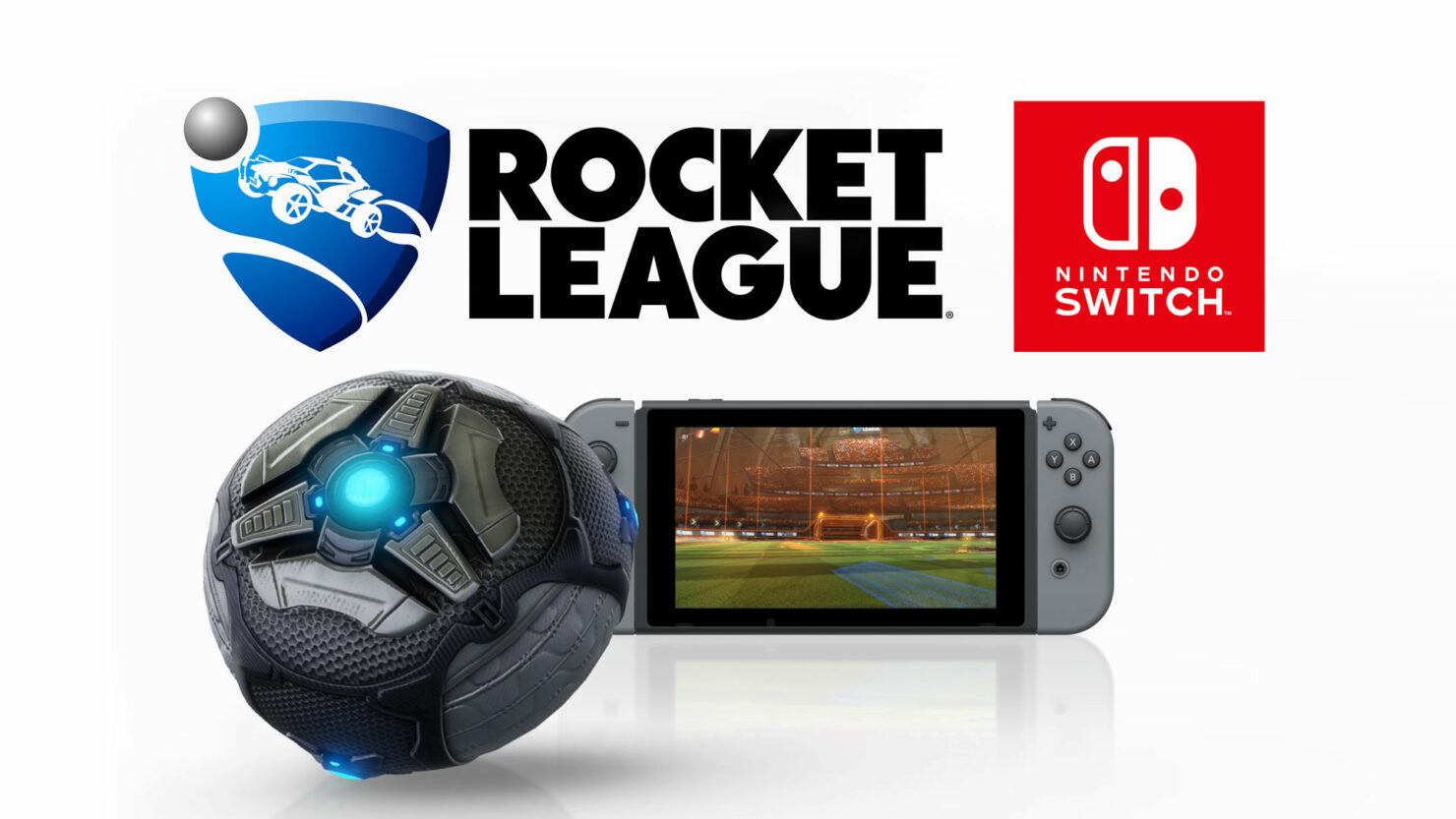 Nintendo has been making some surprising choices of late, such as the decision to accept cross-play with other platforms in games like Rocket League and Minecraft.

Nintendo used to be by far the most conservative gaming company, but something is changing, as Nintendo of America's Corporate Communications Director Charlie Scibetta told VentureBeat in an interview.

Our publisher and developer relations team is always talking to different companies and seeing what we can work out. I’m really happy just as a gamer, let alone working for the company, that that’s going to be possible, that cross platform play. We’re trying to be more flexible as a company. We’re reaching out to try and get people to interact with our IP. In this case Rocket League is their IP on our system, but we’re trying to get people involved with us in any way we can, whether that’s on mobile now, or through Universal Studios parks, or through licensing deals like Vans.

Once you can play the games and interact with the characters — if you’re a fan already you know it exists on our dedicated systems, but say you’re somebody in another country that doesn’t have access to those dedicated systems. You have a phone, though, and you can play that way, and all of a sudden you’re in our world. We’re trying to be more flexible and bring more people in. In the case of Rocket League, it’s just being flexible and working with them to make their game come to life on our system. If people want to play cross platform, we want to enable that.

It sounds like Nintendo is finally opening up whereas funnily enough, Sony is closing off (at least for now) to cross-play with other consoles.

As to Scibetta's comment on Nintendo trying to get people to interact with the company's IPs, it sounds like a reference to the ongoing effort in the mobile market, with Nintendo dangling the likes of Mario and Pokémon in front of mobile gamers partly with the hope to get them to buy a Nintendo console, too.