New Report from WSJ Confirms Nintendo NX Will Dump Discs for Cartridges, and Here’s Why it is a Good Idea 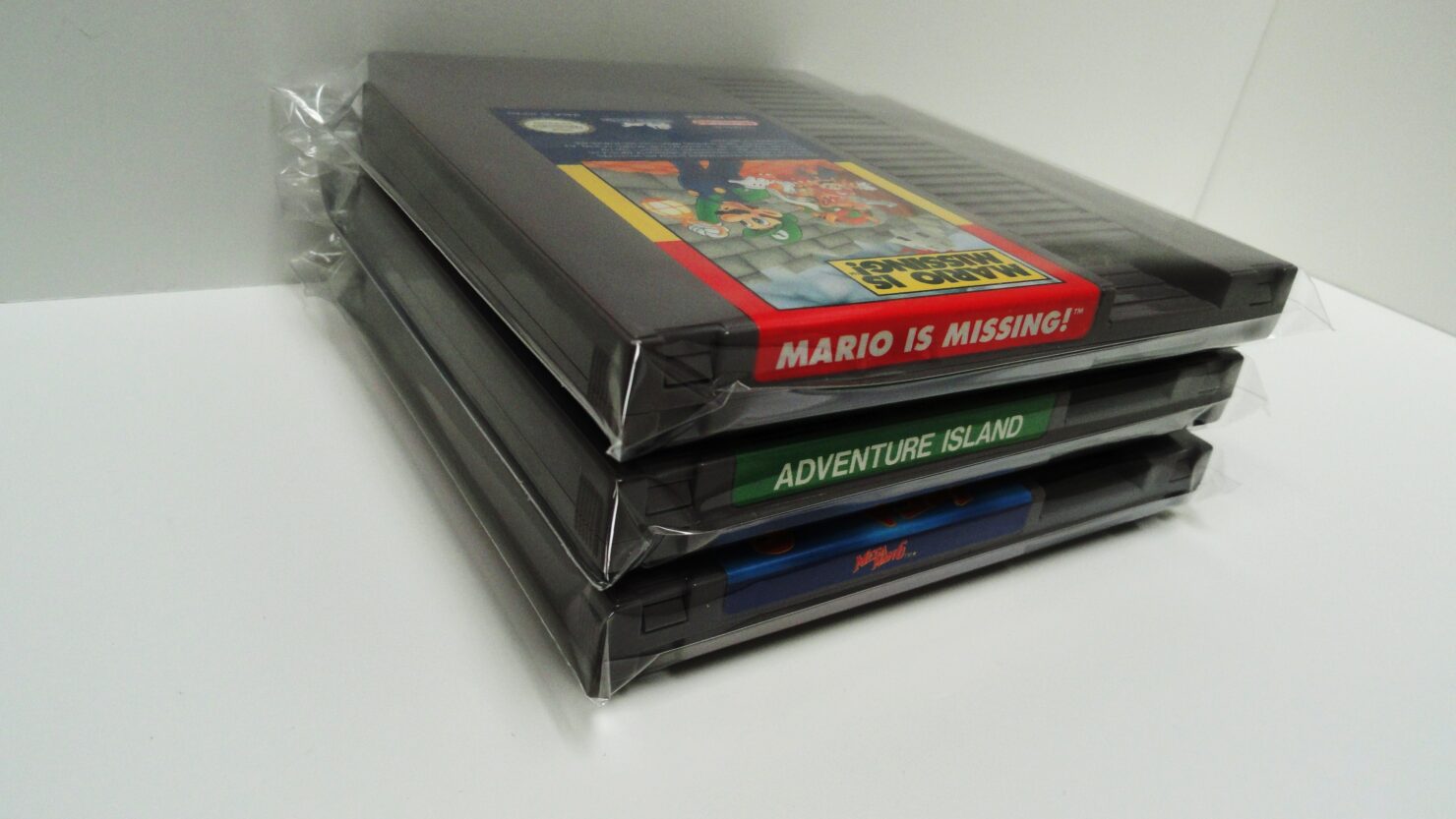 While Nintendo has its lips firmly closed on the topic, rumors and leaks regarding the upcoming next-gen video game console from the company, codenamed Nintendo NX, are popping up like anything. Some just come and go, some are followed up on by other sources. This latest report backs up a similar that rumors and reports that have been circulating the web for months now, confirming that Nintendo NX will pass on the current disc format for video games, and will go back to use some form of cartridge.

The Wall Street Journal recently published a new report concerning the storage medium that Nintendo NX is expected to use for games. According to the site, "people familiar with the matter" have stated that Nintendo has plans to go down the line and adopt cartridges for its upcoming latest video game console. While it may seem a little unusual considering even Wii U uses discs, industry experts think Nintendo’s approach is reasonable, and that cartridges are “no doubt today’s best format to physically distribute games.”

"Industry watchers said cartridges were a reasonable choice for Nintendo’s next-generation system, code-named NX, because the company targets a wider range of consumers than Sony or Microsoft," the Wall Street Journal wrote. "Nintendo’s core fans include small children, who might scratch discs but find cartridges tougher to damage. Cartridges also allow games to load faster, are harder to copy and can be mass-produced faster than discs, they said."

This is not the first time we are hearing about Nintendo’s plans about not going with the standard disc format as a storage medium. Eurogamer reported more than a month ago that according to “multiple sources,” “Nintendo NX will use game cartridges as its choice of physical media.” It has also been suggested that the Japanese platform holder’s upcoming next generation console will come mainly as a potable console, with its own display and detachable controllers. A docking station will allow users to connect the console to a television for traditional home console entertainment experience.

It will be very interesting to see Nintendo bringing the old-school format back to life. PlayStation 4 and Xbox One currently use discs that can hold up to 50GB of data; some games are larger in size and require additional date that is delivered via the internet as an update. Cartridges, of course, haven’t been able to match discs in terms of storage, but that can change, considering how a single Micro SD card these days can store up to 256GB of data.

Of course, Nintendo has yet to officially comment on this topic, or many other topics concerning Nintendo NX for that matter. For more on the upcoming console, keep visiting here.