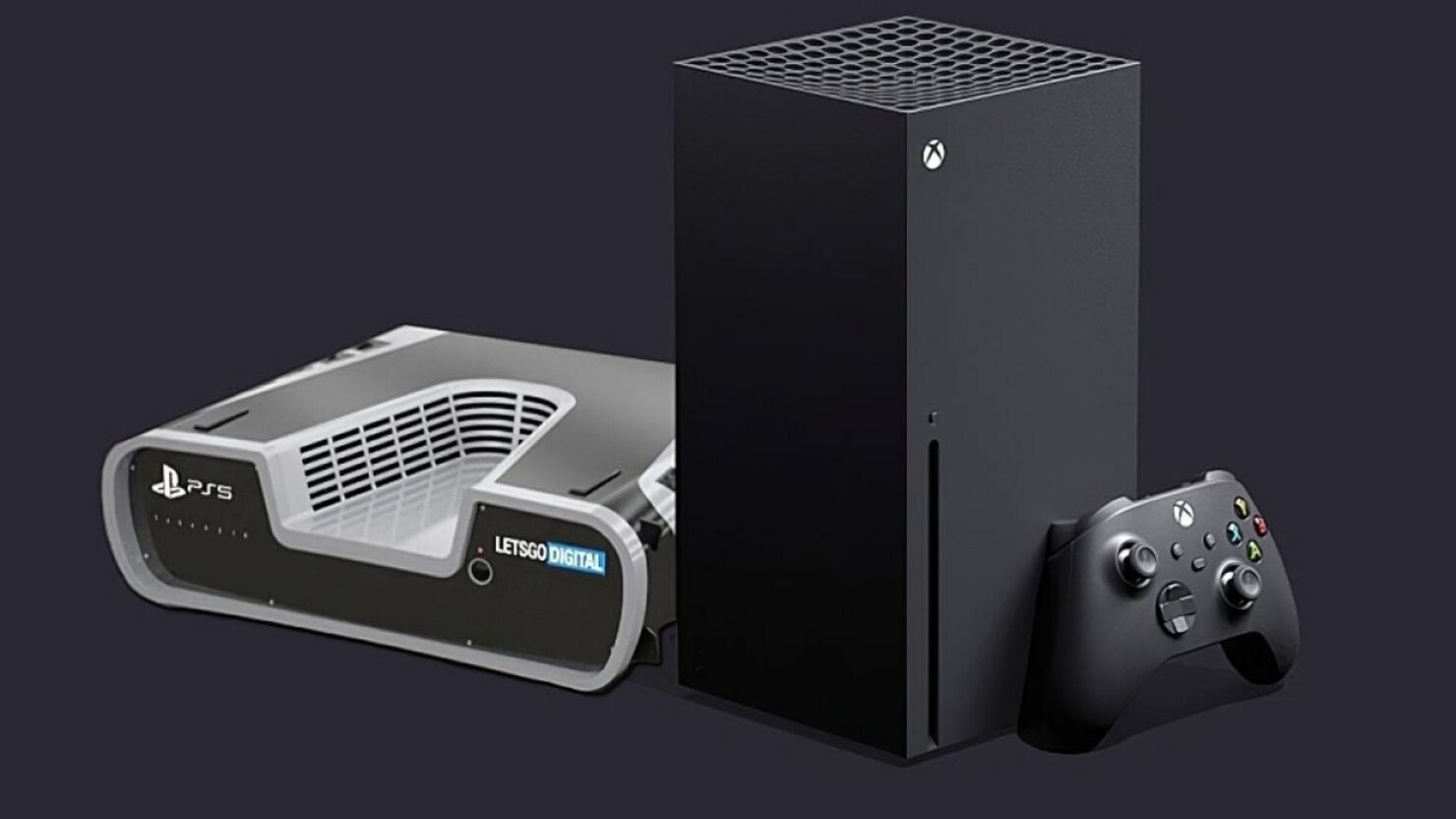 As we get closer to the release of next-gen consoles, still on track to hit stores during the Holiday season according to AMD, more game developers are discussing the specifications of the upcoming game machines by Sony and Microsoft.

As part of a larger interview with IGN, Virtuos VP of Games Division Elijah Freeman said next-gen consoles will allow worlds that are many times bigger than those we've had so far. He also highlighted volumetric effects as a potential key area of improvement.

The increased power and speed of consoles like the Xbox Series X will mean worlds many times bigger than we’ve seen before, and with more stuff in them too. You’ll also be able to move around them much quicker, whether that’s driving in a high-speed sports car or flying around on a dragon, perhaps with no loading screens at all.

One key area that will almost certainly see improvement is volumetric effects such as smoke, fog, and clouds. These are effects that scatter light and have previously been presented in games with mixed results. What makes this all interesting is the effect this might also have on gameplay. Yes, improved smoke effects will be great to look at, but the ability to just barely glimpse an enemy if the light catches them right after you’ve thrown a smoke grenade adds a new level of nuance to playstyles.

Bruce Straley, the veteran game designer who recently left Naughty Dog after directing hits like Uncharted 2: Among Thieves and The Last of Us, also shared his opinion on how these next-gen consoles may be used by developers in their upcoming games.

The availability of these tools, and this power, means there’s more opportunities for people to play with styles and concepts and ideas. And hopefully there’s more interesting or wacky ideas that become realized, because I was never able to play with ray tracing or some kind of dynamic global illumination. That now opens up a new opportunity to think about game design differently, or an experience differently.

In The Last Of Us, we had an ambient shadow system which we had to downrez significantly, and it sure would be great if we could do that at a higher resolution and get more fidelity in it. Something like this makes that more possible.

In related next-gen consoles news, IHS Markit analyst Piers Harding-Rolls reckons PlayStation 5 and Xbox Series X could beat the launch figures of their respective predecessors, provided that their prices don't go above $499 and there are no significant shortages.