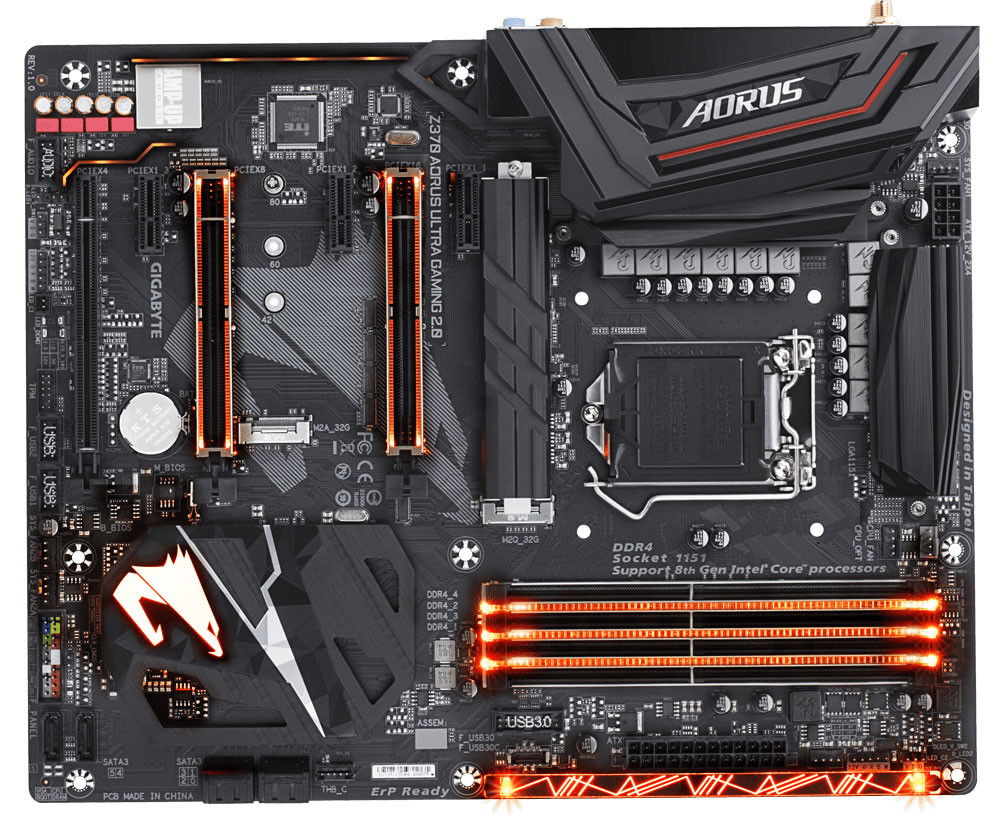 Updated VRMs, Better Power Delivery and Extra M.2 Heatsinks is What You Get With The Revised AORUS Z370 ULTRA Gaming 2.0 Motherboard

While many times revisions are something minor like a slightly different USB chip or extra connectivity, the Gigabyte Aorus Z370 Ultra Gaming 2.0 takes a step in the right direction and replaces the 7 phase CPU VRM of the original with a new much beefier 11 phase power delivery that uses stronger ferrite core chokes that shouldn't while when stressed as some have complained on the original.

This should allow much better overclocking, for lower voltages and more stable overclocks on the high end i7 8700K or the upcoming Intel 9000 series "Ice Lake" CPUs due out in the second half that come with up to 8 cores and 16 threads. The company is also including one M.2 SSD heatsink for the upper M.2-22110 slot, a nice addition over the original model helping avoid throttling for higher performance PCIe 3.0 X4 SSDs. 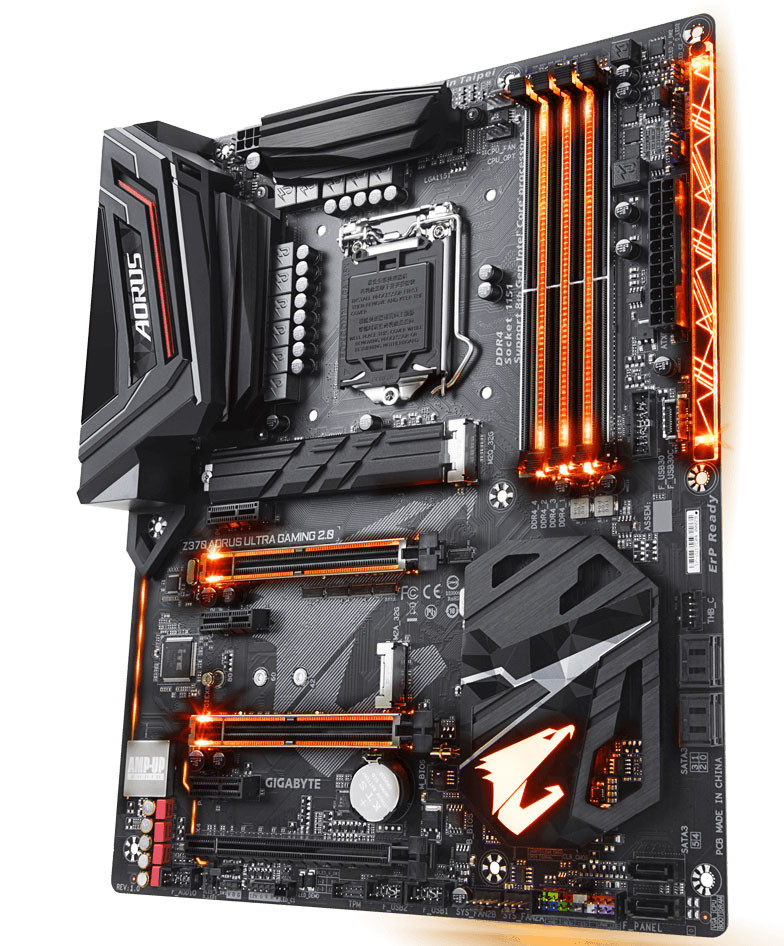 With all of this done, perhaps Gigabyte can earn back good faith from their consumers and retain their "Ultra Durable" namesake and reputation for building "Rock Solid motherboards" as well as avoid some of the backlash from the same consumers from the original Gigabyte Aorus Z370 Ultra Gaming 2.0 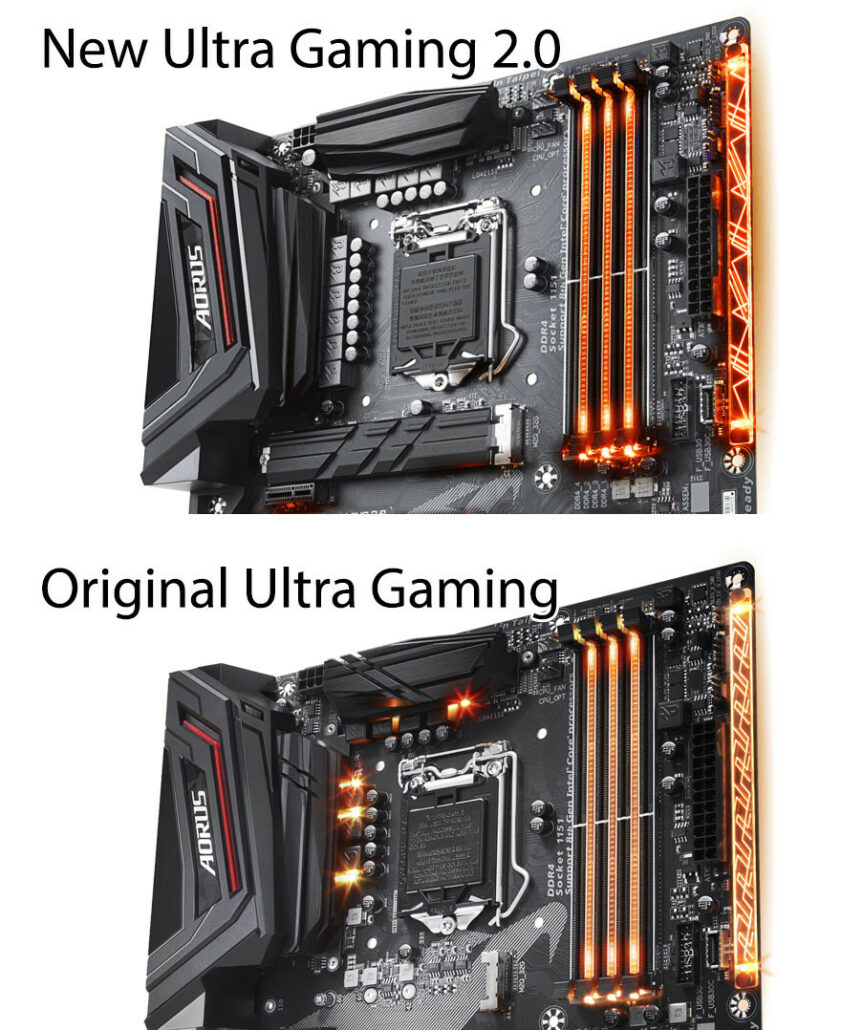 Aside from these, the Gigabyte Aorus Z370 Ultra Gaming 2.0 is identical to the original, including its RGB LED diffusers, multiple RGB headers governed by GIGABYTE RGB Fusion software for those who love to customize the lighting on their gaming PCs to their liking as well as, two reinforced steel PCI-Express 3.0 x16 slots (x8/x8 when both are populated) with NVIDIA SLI support, one gigabit Ethernet interface driven by an Intel i219-V controller, and a premium onboard audio solution with a headphones amplifier and 120 dBA SNR CODEC a Realtek ALC1220, one of the best on board solutions on the market and a price ranging between $150-$170.