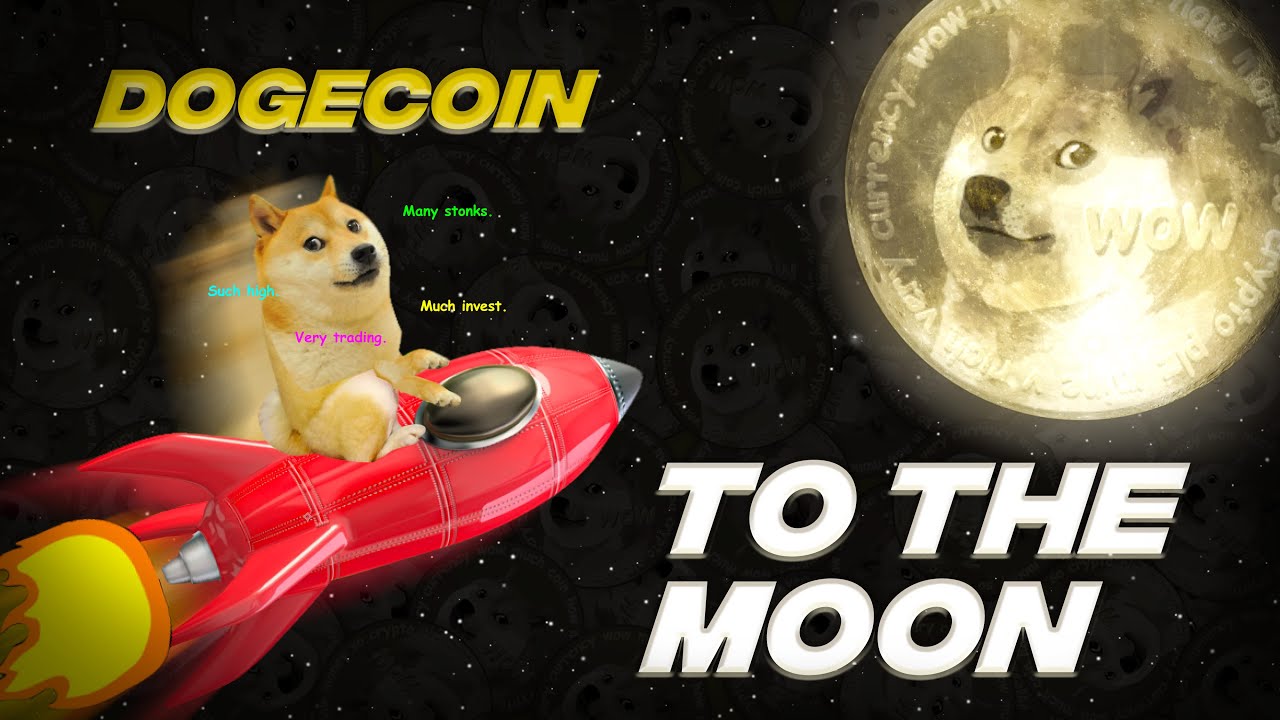 Newegg has announced that it is now accepting Dogecoin as an official payment method. Dogecoin prices have seen a drastic surge, gaining over 19,000% market value compared to the previous year and that's why more and more companies are taking this cryptocurrency coin more seriously & not treating it as a meme anymore.

One of the key reasons for the surge in its value has been supporting from Elon Musk who has been tweeting about the cryptocurrency as of late. While other big players in the cryptocurrency market have also seen a massive surge over the past few months (Bitcoin / Ethereum), Dogecoin has been in a leading position with massive gains.

Doge Barking at the Moon pic.twitter.com/QFB81D7zOL

As of right now, Dogecoin is valued at around $0.4 US while a year ago, it was valued at just $0.06 US. Just as an example, to purchase a $1000 US graphics card such as the NVIDIA GeForce RTX 3080 or the AMD Radeon RX 6800 XT, you are going to have to pay in 2500 Dogecoins (at its current value). Newegg has provided a more detailed presser on how users can make transactions using Dogecoin as an official payment method here. You can also read the full press release below: 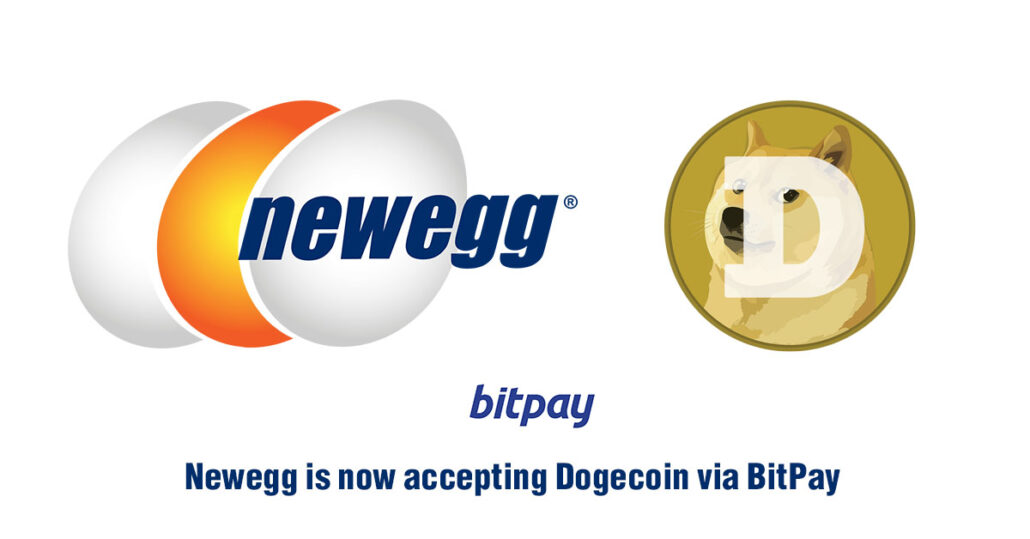 April 19, 2021 – Los Angeles, CA – Newegg, one of the leading tech-focused e-retailers in North America, today celebrates #DogeDay by announcing that the company now accepts Dogecoin as an official payment method on Newegg.com.

Newegg has been quick to embrace the shift to cryptocurrency. In 2014, the company was the first major e-retailer to accept Bitcoin for purchases made on the Newegg platform. Similarly, Newegg is among the first to enable customers to pay with Dogecoin while shopping online.

“The excitement and momentum around cryptocurrency are undeniable, and the recent surge in Dogecoin value underscores the need to make it easier for customers to make purchases with this popular cryptocurrency,” said Andrew Choi, Sr. Brand Manager of Newegg. “We’re committed to making it easy for our customers to shop however works best for them, and that means letting them complete transactions with the payment method that suits them best. To that end, we’re happy to give Dogecoin fans an easy way to shop online for tech.”

When completing an order on Newegg.com, customers who want to pay with Dogecoin simply click “Edit” in the payment section on the checkout page, then select BitPay. Customers can then complete their transactions using Dogecoin held in their digital wallet. Click here for full details about paying with BitPay on Newegg.com.