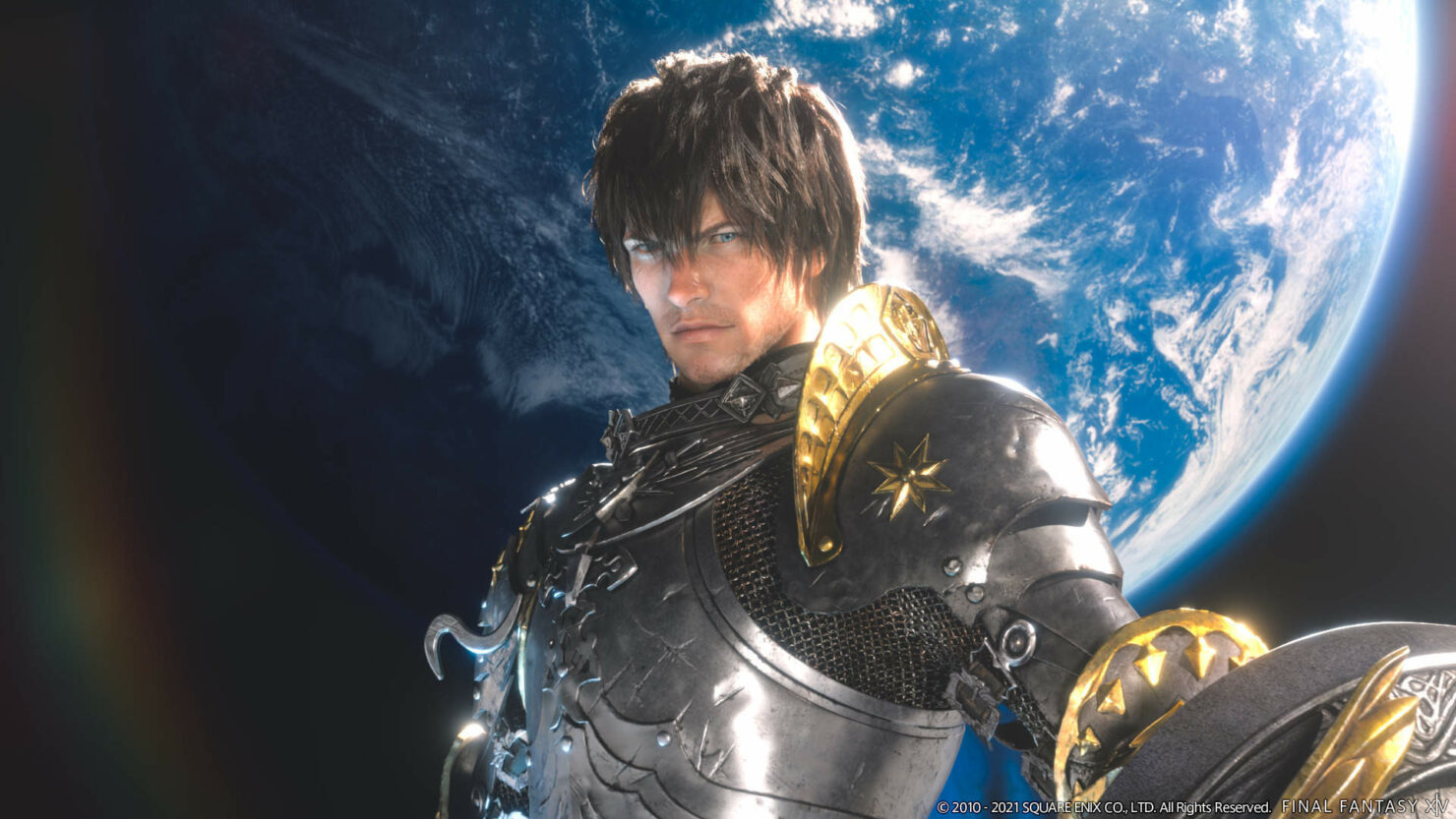 nThe New patch for the popular MMORPG offers numerous new refinements and additions, including the above-mentioned savage difficulty of the latest full party Pandæmonium raid, the new Excitatron 6000 treasure dungeon, and the introduction of Allagan tomestones of astronomy.

In addition, the update offers numerous tweaks to actions and traits alongside new furnishings. Last but not least, this patch includes several fixes for reported issues. We’ve included a list of the fixes issues down below. Due to the release notes being quite extensive, we suggest reading them in full on the game’s official page here.

The following issues have been addressed.

Other various issues have also been addressed.