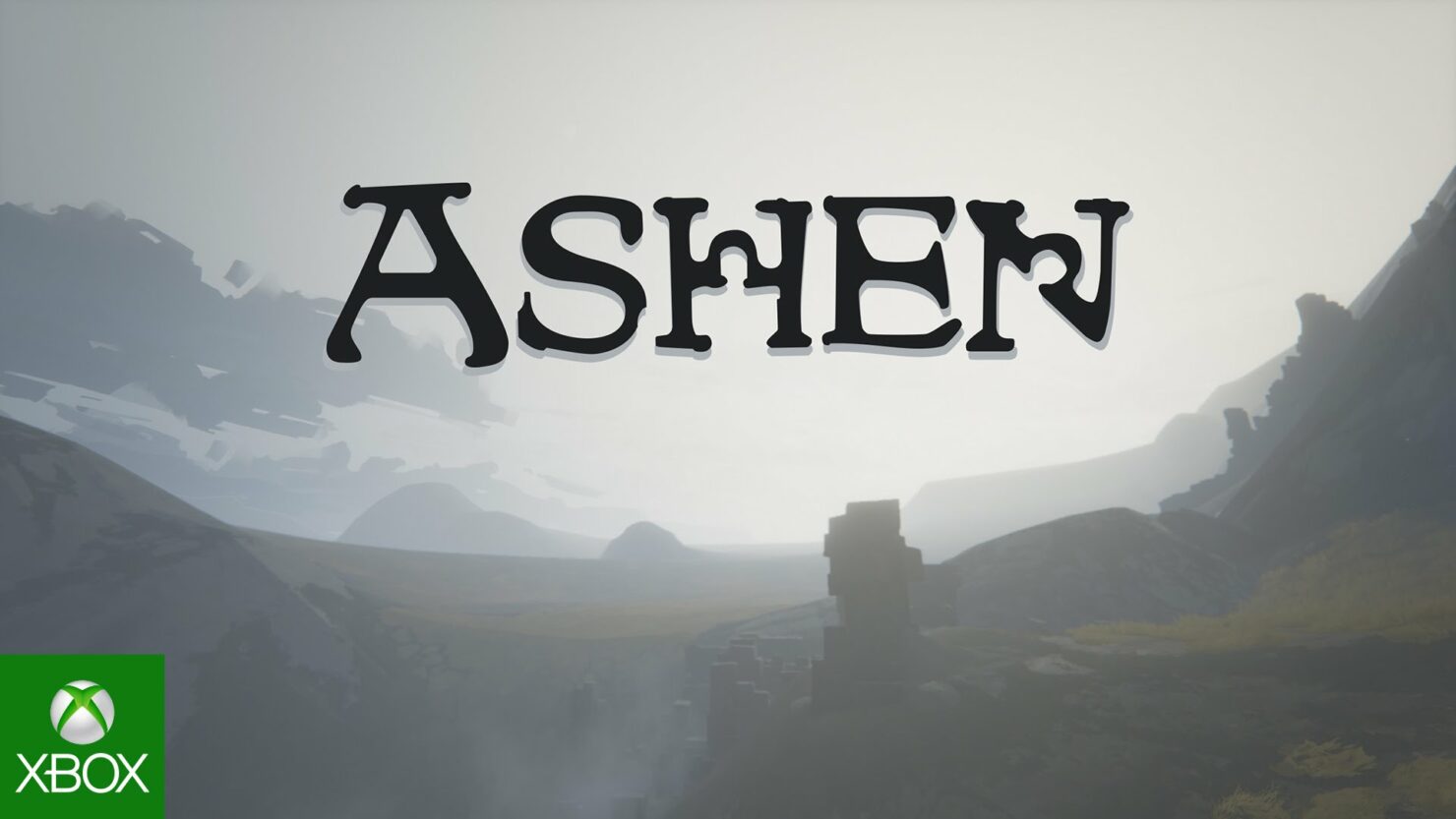 The Dark-Souls style action-RPG looks pretty good in its current state and its art-style makes it even more interesting. Check out the new gameplay below:

Ashen is an action RPG about a wanderer in search of a place to call home. This is a world where nothing lasts, no matter how tightly you cling to it. At its core, Ashen is about forging relationships. Players can guide those they trust to their camp - together, you might just stand a chance

Ashen was officially revealed during Microsoft’s 2015 E3 press conference. We’ve included an overview of the game below:

Ashen is an action RPG set oin an Open World. There is no sun, and the natural light that exists comes from eruptions that cover the land in ash.
This is a dark, unforgiving world for players to explore, where those you meet in multiplayer are key to survival. It is a blend of combat form Dark Souls added to the passive multiplayer and art style of games like Journey. 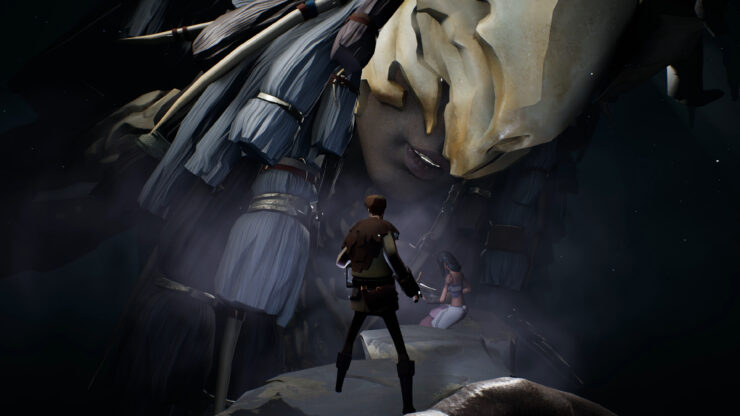 This is a world where nothing lasts, no matter how tightly you cling to it.
At its core, Ashen is about forging relationships; players may cross paths with one another, and choose to guide those they trust to their camp, encouraging them to rest at the fire and perhaps remain. When someone joins your settlement, they come with unique skills and crafting abilities to bolster your chances of survival.

Ashen is slated for a release on Xbox One and Windows 10 PC later this year.