If you're an iOS user, then you already know that you can pay for your Netflix subscription by utilizing your iTunes account, but the same cannot be said for folks on Android, where Netflix requires you to subscribe using a much more complicated process. But thankfully, it has now come to public knowledge that we will soon be able to pay for our Netflix subscriptions on Android using a more simpler method - our Google Play account. 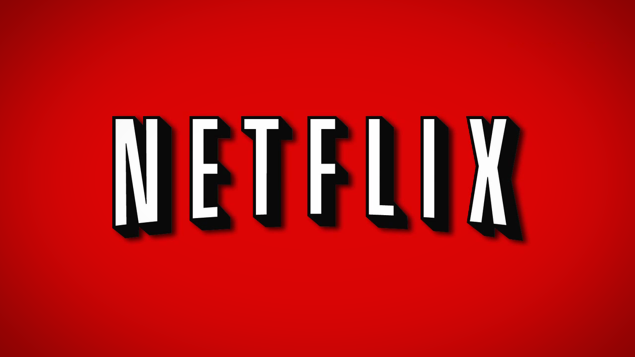 In an official confirmatory statement from Netflix itself, the mega movie streaming giant has revealed that it is rolling out a new version of its app for Android users where they will be able to utilize their Google Play account to manage subscriptions. Of course, in case you're wondering, a payment method must be associated with your Google Play account in order to get things moving. We're quite certain you already do. But in case you're not, then do so right away!

Apart from the added Google Play billing support, even better news is that Netflix won't be charging any sort of premium if users decide to sign up to the service using Big G's payment method. But of course, since Google and Apple both charge a small cut on the overall transaction being made using their respective payment service, therefore Netflix will take a small hit in terms of revenue when this method is rolled out. Nonetheless, it's a brilliant move, and we're certain thousands of users are going to find the convenience of this in many different ways. 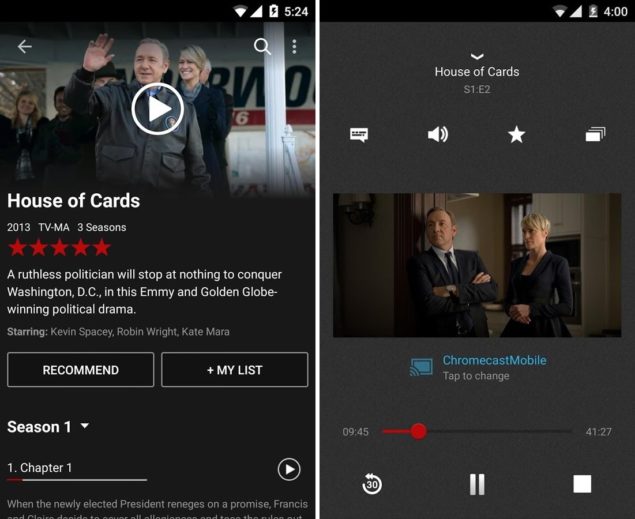 The Netflix app update for Android should start rolling out very soon with Google Play billing support, so be sure to check on that 'Updates' tab in the Play Store from time to time. And if you haven't downloaded Netflix on your Android device lately, then you can do so by tapping on this link. The app is absolutely free to download, but of course, you're required to sign up to the service in order to take full advantage of it.