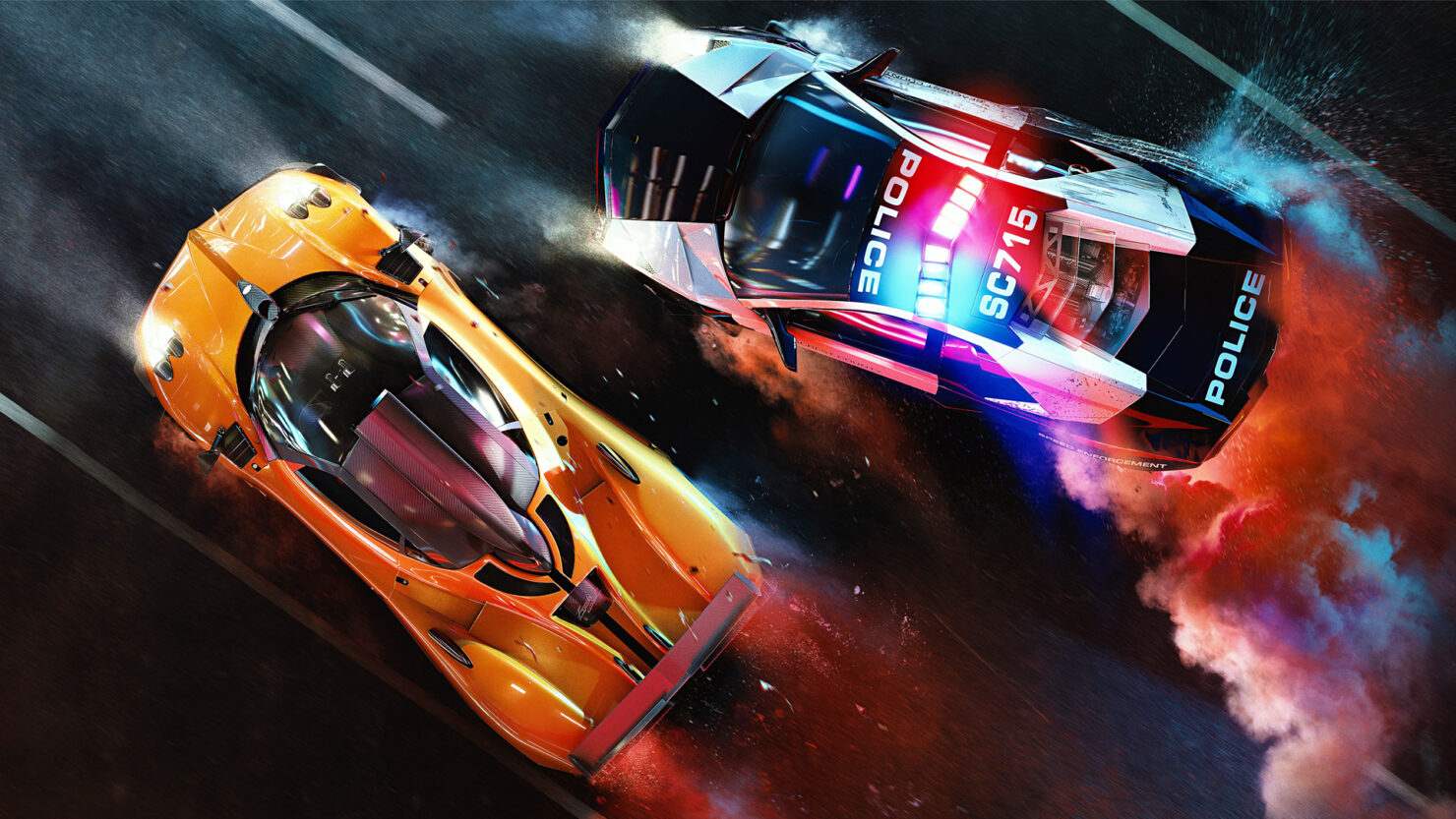 Last week wanton leaker Jeff Grubb revealed some supposed details about the upcoming Criterion-developed Need for Speed title, namely that the game will be next-gen-only and likely launch this year. Well, this week Grubb returned with more NFS details on his GrubbSnax show, including backtracking on some speculation he did last week. Previously, Grubb said he’d heard murmurs of a Miami setting, but apparently, the game will actually take place in a fictionalized Chicago that goes by Lakeshore City. The game is also going for a unique visual style that combines realistic cars and environments with anime-like effects and style. Oh, and yes, the online multiplayer social space Autolog is also returning.

[Need for Speed] is not in Miami. It doesn't take place in Miami. Let's start with -- Autolog is back for multiplayer. You can customize all the pieces of the car. That's back. Criterion wants to make it feel like a real city, even though it's going to be a fictionalized version of a city.

It's going to be photorealistic, but it's going to have, on top of that, there's going to be anime elements. When you see maybe a car commercial or something like that, and the car's driving around and cartoon flames are flying off it and stuff, and sparks are flying, and it looks like it's out of an anime? That's the kind of aesthetic they seem to be going for. And I wonder if that's what they mean when they say they're going to do a fictionalized version of... Chicago. It's called Lakeshore City.

Sounds promising enough! I’m not sure I’m wild about the anime aesthetics, but Chicago should make for a great racing playground. Of course, take all this with a grain of salt for now. If the game is indeed coming this year, hopefully we get a reveal sometime soon.

What do you think? Do the rumors have you interested in the next Need for Speed? Or are you reserving your excitement until you see the game?