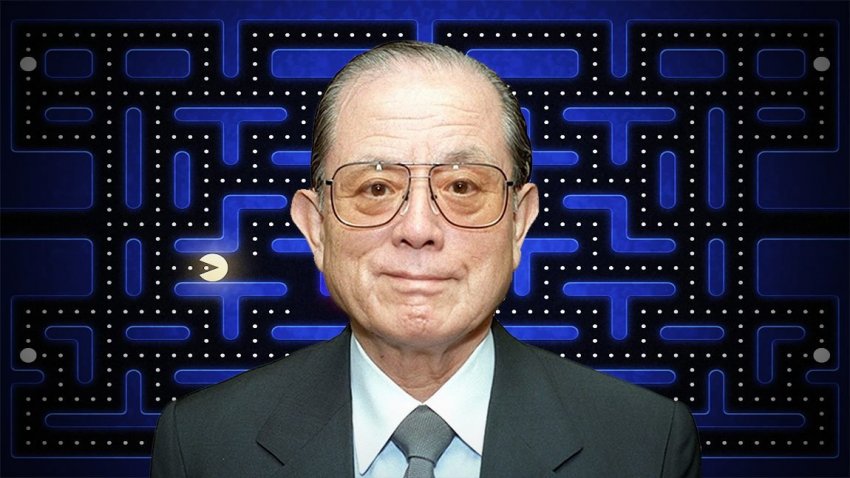 Namco founder Masaya Nakamura has passed away on January 22, Bandai Namco has announced.

Publisher Bandai Namco announced the news yesterday. Nakamura who is also known as the “father of Pac-Man”, passed away at the age of 91. The cause of his death hasn’t been mentioned in the announcement.

Namco was founded by Nakamura back in 1955 as Nakamura Manufacturing. The name was later changed to Nakamura Arcade Machine Corporation, abbreviated as Namco. Although originally a provider of mechanical kids’ rides, Namco expanded to arcade games in the 1970s following the purchase of Atari Japan.

Several years later, in 1980, Namco would release Pac-Man – the infamous arcade game that would become one of the most influential video games of all time.

Namco is also known for creating the successful Souls and Tales series alongside Ridge Racer, Ace Combat, and of course, the Tekken series. In 2006, Namco purchased and merged with game company Bandai to form Bandai Namco Holdings.

Nakamura was awarded the Order of the Rising Sun in 2007 for his contributions to the Japanese industry. In 2010 he was inducted into the International Video Game Hall of Fame.