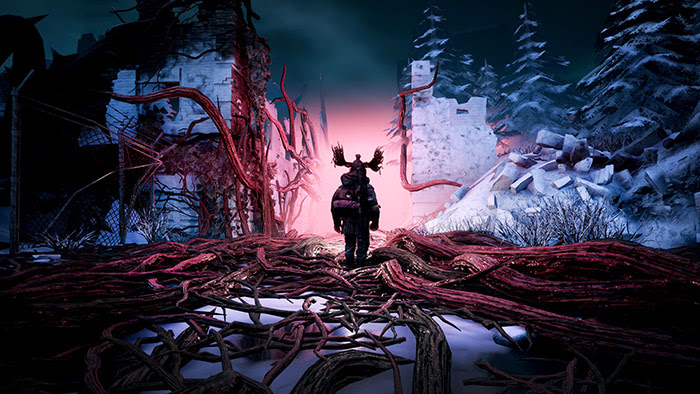 The new expansion will see the introduction of a new playable character called Big Khan who will come with unique mutation and the ability to land critical hits often.

A new menace is looming in the expansion. Powerful and ominous roots have emerged and seem to be taking control over the minds of friends and foes alike. Fortunately, a new hero has arrived, and players can now add Big Khan the moose to their squad of mutants. He is not only skilled at landing critical hits but comes with the unique mutations Ground Pound and Flame Puke, giving the option to apply a more diverse playstyle in order to succeed.

The Mutant Year Zero Seed of Evil expansion will be released on July 30th. The Nintendo Switch version of the game, complete with the expansion, will release on the same day.

Mutant Year Zero is now available on PC, PlayStation 4 and Xbox One. It's an extremely engaging adventure featuring deep gameplay and a very interesting setting.

With its interesting world and characters and excellent gameplay mechanics which advance the genre with the introduction of stealth and seamless exploration, Mutant Year Zero: Road To Eden is one of the best turn-based tactical games released in recent years. The story may have received a better focus, and the combat may have been a little less frustrating, but don't let these small issues block you from getting the game if you're a fan of the genre, as Mutant Year Zero: Road To Eden is well worth your time and money.