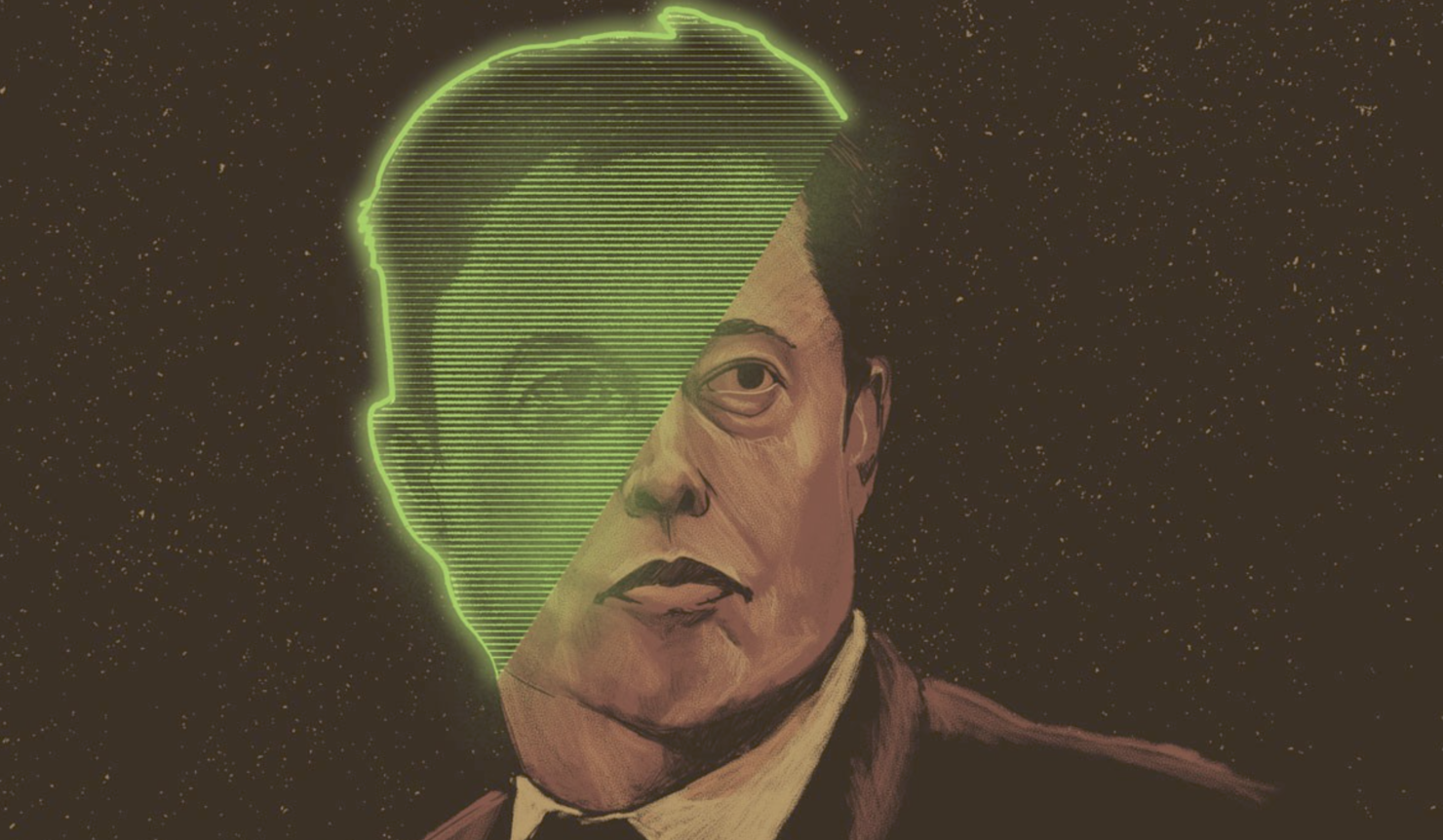 Space Exploration Technologies Corporation (SpaceX) chief Mr. Elon Musk has shared tips on how to avoid his company's internet terminals from being targeted by missiles. Mr. Musk came into the spotlight last week when he announced that SpaceX would ship its Starlink satellite internet service terminals to the conflict region of Ukraine, which continues to experience a relentless military assault from the Russian Federation. Musk's decision to ship the terminals to Ukraine and later activate the service in the country landed him in the crosshairs of Russia's space agency chief Mr. Dimitry Rogozin earlier this week as well.

Now, the executive has shared updates for the Starlink service in Ukraine and provided tips to users on how to safely operate them. These follow earlier concerns echoed by some quarters that the dishes were vulnerable to missile strikes since they emit radio frequencies to communicate with satellites orbiting the Earth at altitudes above 500 kilometers.

In a series of tweets made roughly twelve hours back, Musk admitted the possibility of the Starlink terminals being vulnerable to missile strikes from the Russian Federation. His first tweet on the entire affair came at late noon Eastern time yesterday when Musk cautioned that since Starlink is the only non-Russian communications system in some Ukrainian areas, it could be targetted.

The executive shared that:

Important warning: Starlink is the only non-Russian communications system still working in some parts of Ukraine, so probability of being targeted is high. Please use with caution.

Following this, he was asked about tips to protect the terminals to ensure that the chances of a strike remain minimal. At this front, Musk proceeded to provide several helpful tips, which included advising potential users to turn on the device only when needed, stay as far away from the terminal as possible and place a light camouflage over the dish to avoid detection from the skies. He also outlined that a light spray paint can be applied to the skyward section of the dish, with the condition being that the spray has no metal particles in it. 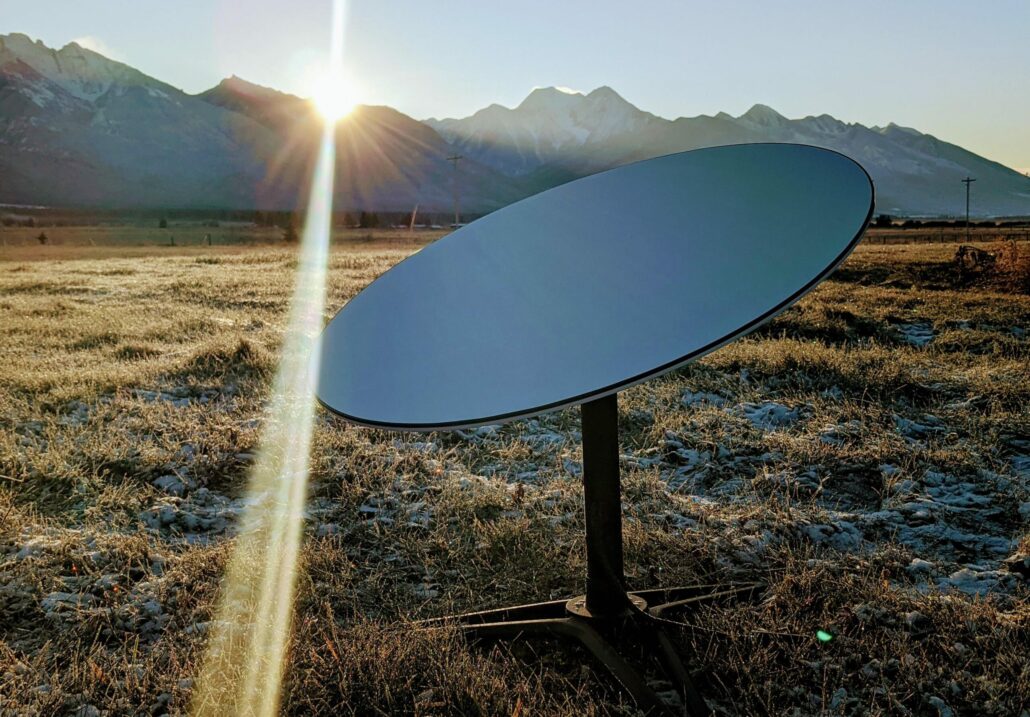 The advice was not the only piece of information that Musk shared about Starlink in Ukraine. In response to the Ukrainian vice prime minister Mr. Mykhailo Fedorov thanking his company for the dishes and worrying that a lack of power would make operating them difficult, he informed the official that Starlink terminals in Ukraine will be able to be powered with a car's electric lighter and keep connectivity on a moving vehicle.

Updating software to reduce peak power consumption, so Starlink can be powered from car cigarette lighter.

However, he remained optimistic in his service's ability to withstand war conditions and insinuated that Starlink was ready to face off with the Russians.