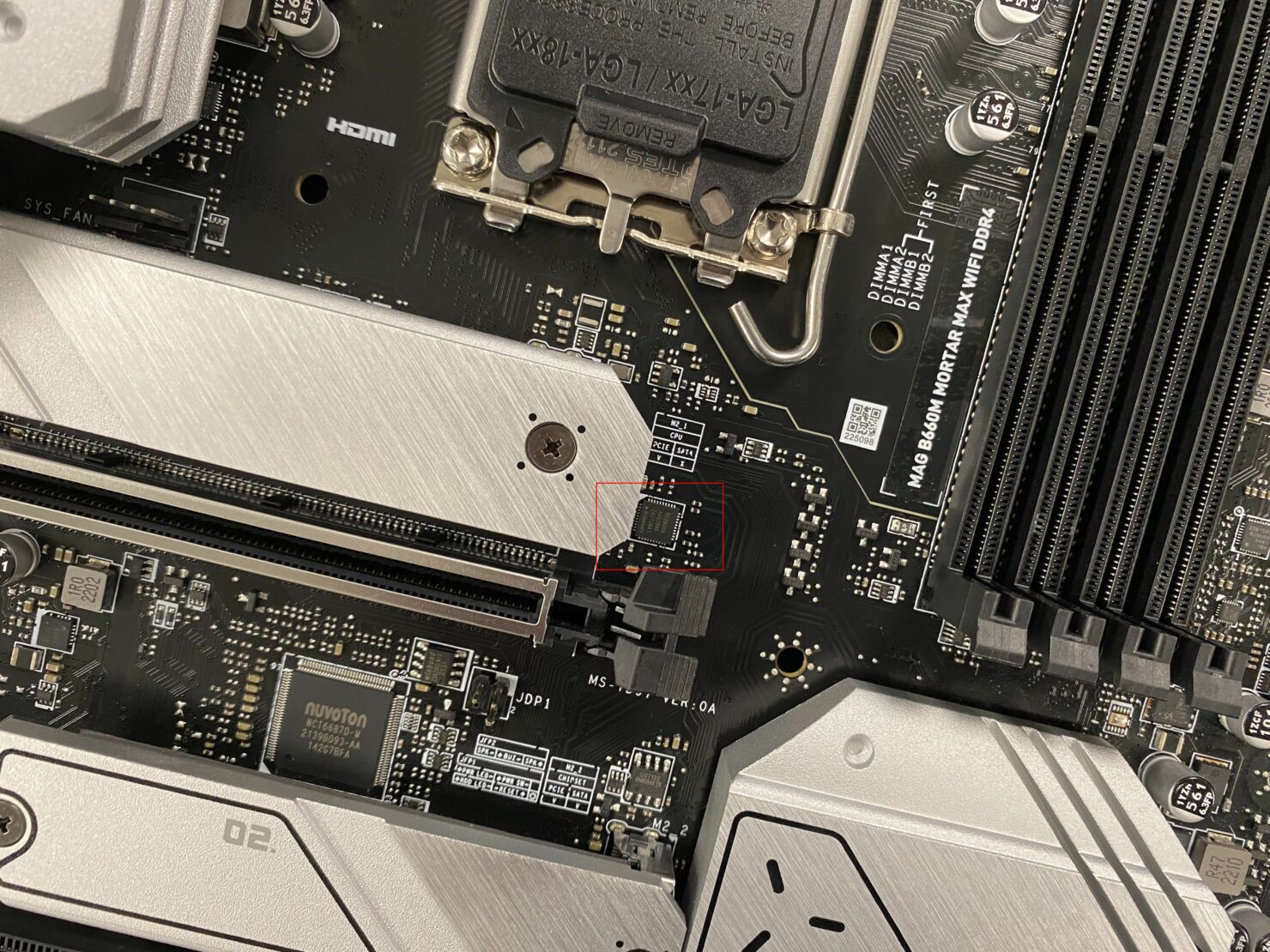 MSI has demonstrated its Non-K Intel Alder Lake CPU overclocking capabilities on the latest MAG B660 series motherboards with the new 'OC Engine'.

We all love to see when mainstream and budget tier motherboards allow users to overclock just as well as high-end products. Well, MSI has done just that with its new 'OC Engine' featured on the MSI MAG B660M Mortar MAX WIFI DDR4 motherboard. 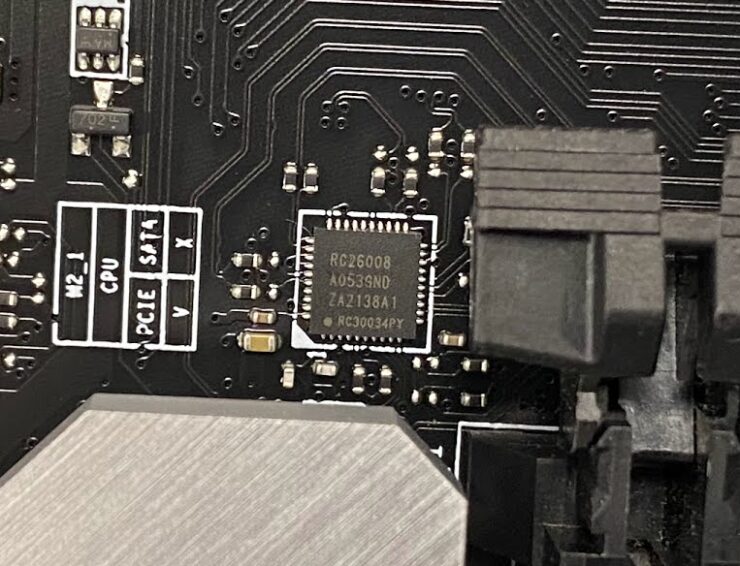 We were able to get some more information regarding the Non-K Intel Alder Lake CPU OC support on the MAG B660M Mortar MAX WIFI DDR4 motherboard which shows that the company has also tested their new OC Engine and published some interesting results. The motherboard maker was able to achieve a hefty overclock of 5.1 GHz across all cores using a 127.5 MHz BCLK on the Core i5-12400 CPU. That's a 16% clock speed increase for all cores compared to the standard 4.4 GHz boost which is only valid for 1-2 cores. 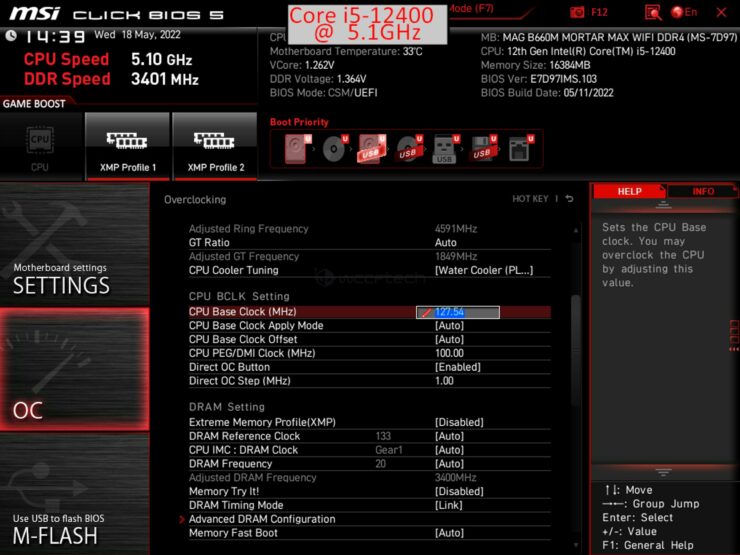 MSI also published the Cinebench R23 performance of the overclocked Intel Alder Lake Core i5-12400 CPU using its MAG B660M Mortar MAX WIFI DDR4 motherboard. At stock, the CPU scores 12525 in the multi-threading tests but with the new OC Engine overclocking, the CPU achieves a score of 15843 points which marks a 26% increase in performance. This will net you similar CPU performance as the Core i5-12600K with higher efficiency and a much lower cost. In summary:

This is fantastic news for budget or mainstream users who have non-K Intel Alder Lake CPUs and want to gain some extra performance. The Intel Core i5-12400F is currently listed for $169 US and the MSI MAG B660M Mortar is listed for $159.99 US which makes for a decent budget build plus, you don't have to worry about the expensive DDR5 memory kits as the board supports the DDR4 standard.