Yesterday we had gotten the news of a newer XOOM 2 Prototype that had been spotted in the wild. Turns out, the tablet is would come in two variants with the second one got spotted and known as the ‘Media Edition'. 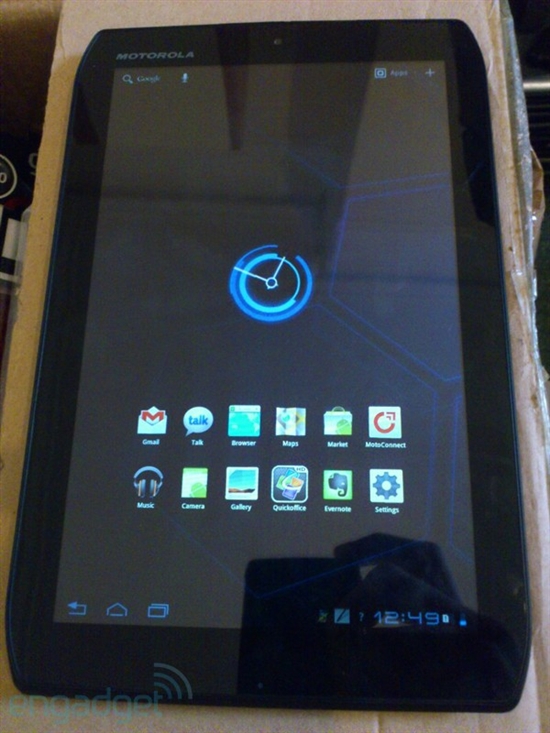 The newer images show this slate looks the same as the previous slate we saw in the previous images but with this one having an LED Flash as well as the camera position changed from landscape to the portrait position.

As reported by Engadget, the XOOM 2 is rumored to have an 8.2 inch HD IPS display coupled with a 1.2 GHz processor and 1 GB of ram and 1080p video recording support. On the scale it weighs to be 0.95 pounds and also comes bundled with an IR remote and a dedicated subwoofer.

The tablet would be running Google’s Android Honeycomb 3.2 as like it’s elder brother. It is also being dubbed as the next e-reader replacement that has yet to hit the market.

We'll keep you updated as soon as we get more info on this.