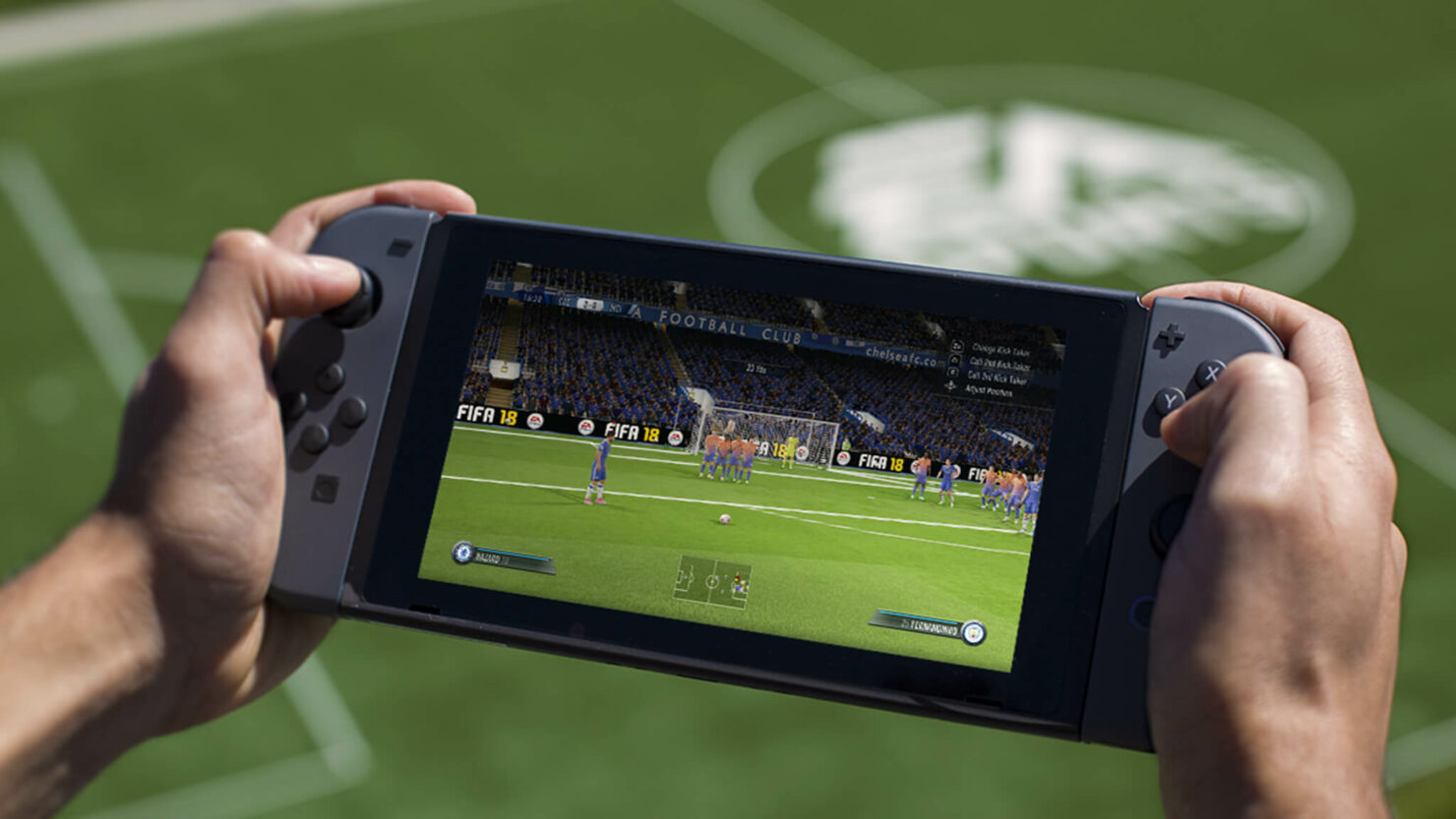 FIFA 18 will arrive on the Nintendo Switch at the same time it is coming to PlayStation 4, Xbox One and PC, but many fans are concerned for future installments since FIFA titles do not usually last long on Nintendo consoles.

However, in a recent interview with GameSpot, Electronic Arts producer Andrei Lazarescu said he is confident that the saga of football will return to Nintendo Switch beyond FIFA 18. "I think we are going to see more FIFA on Switch in the future," Lazarescu said.

In addition, Lazarescu shared that FIFA 18 for Switch is "the best portable FIFA we've ever done". And he talked about the fact that some of the features of the other consoles will not be on the Nintendo version.

"The Journey is a mode powered by Frostbite [the engine that current-gen versions of the game run on], it only exists because of Frostbite--they are not separate. You can't just [put it on Switch] without taking the whole Frostbite engine. So because this doesn't have Frostbite, it doesn't have The Journey," Lazarescu further stated.

The problem is that Andrei Lazarescu himself sees it very difficult for Frostbite to be ported to the Nintendo Switch, which certainly makes it almost impossible to have the campaign mode in that system.

Still, he also took the opportunity to emphasize that fans of FIFA 18 on Switch have no reason to feel that their version of the game is inferior to the rest of the platforms.

Previously, the producer highlighted the qualities that the title will have on Nintendo Switch, such as portability, a fluid and responsive gameplay in various modes of the console, as well as 1080p performance and 60 fps in television mode. With these characteristics, EA seeks to create a special version of the sports game, because it wants FIFA 18 to become one of the essentials of the hybrid console.

For now, FIFA 18 will debut on September 29th on PlayStation 4, PlayStation 3, Xbox One, Xbox 360, PC and Nintendo Switch.