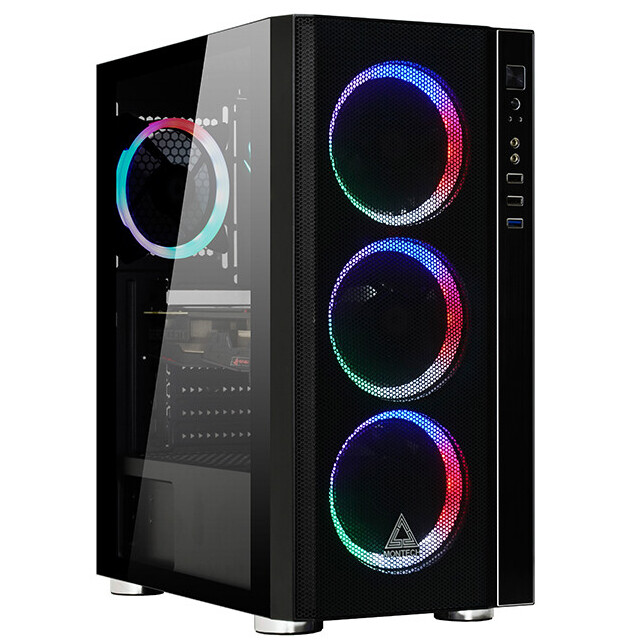 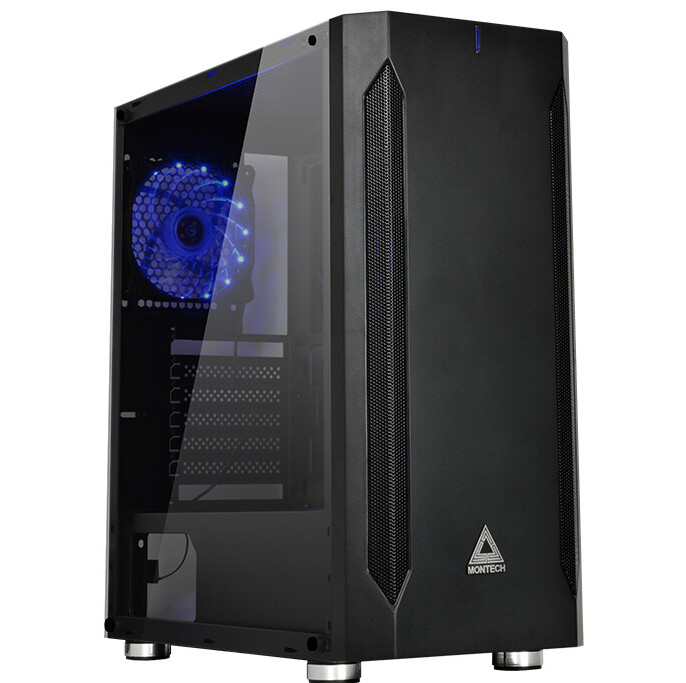 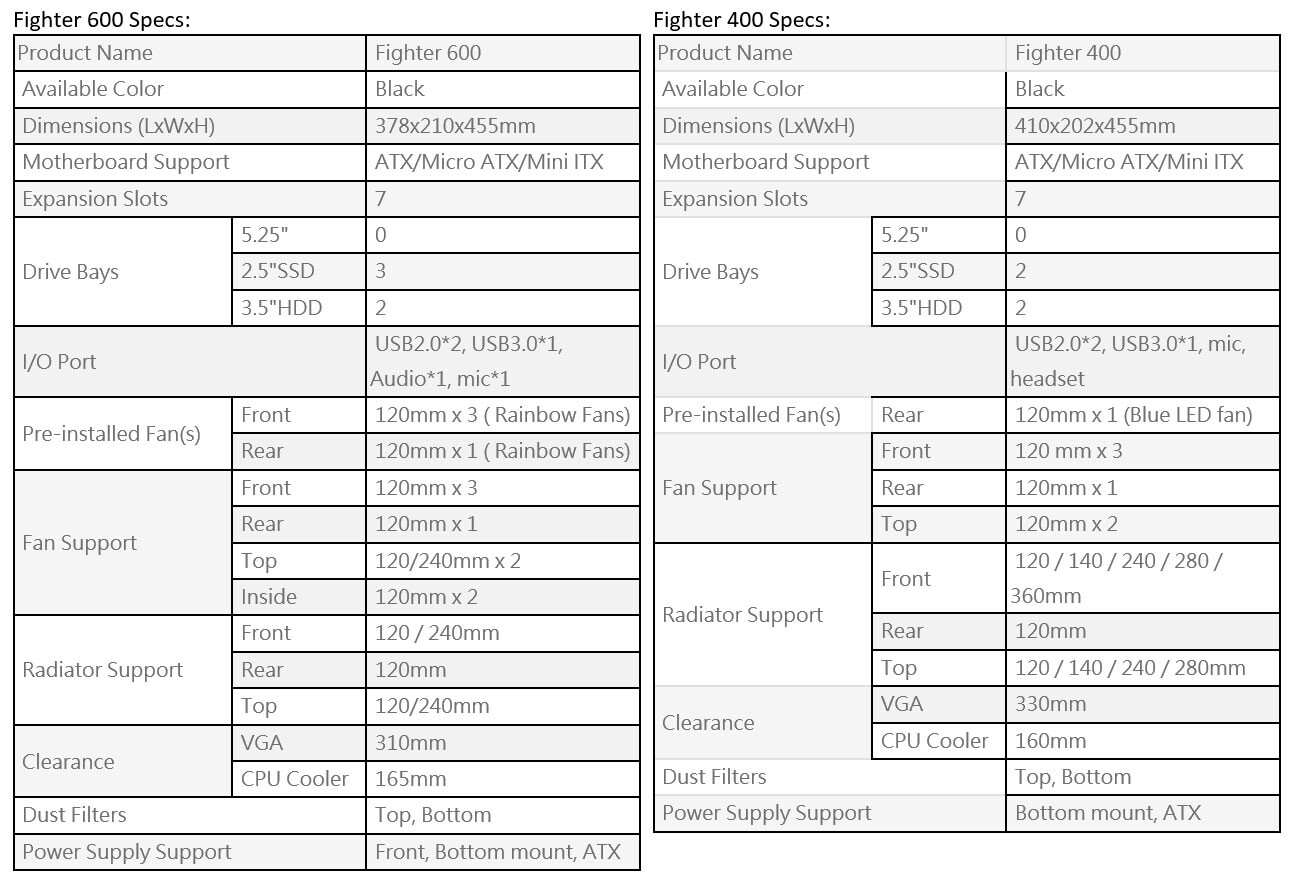 With no release date currently set and neither the Fighter 400 or the Fighter 600 showing in an online market, the prices are just from Montech's release statement.