Microsoft to Present 14 Xbox First Party Games at the E3 2019 Briefing, More Than Ever Before 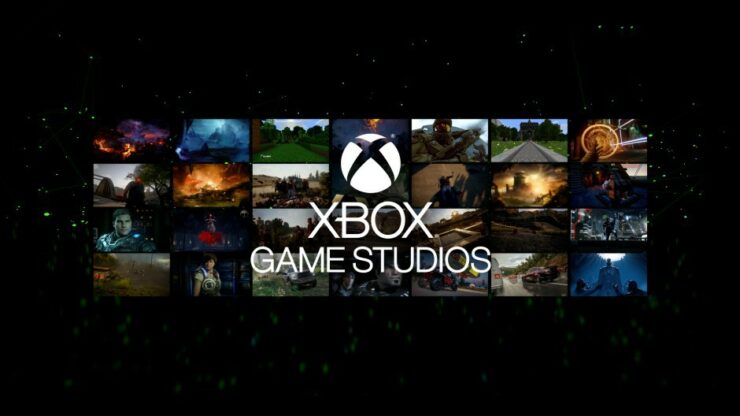 E3 2019 is almost upon us, as evidenced by the plethora of game announcements that have been shared by publishers and developers this week.

Head of Xbox division Phil Spencer sent out a tweet yesterday that hyped Xbox fans even further, noting how this year's briefing (scheduled to air on Sunday, June 9th, at 1 PM Pacific Time; Mixer.com and Xbox One viewers will be able to watch it in 4K resolution) will feature fourteen first party games in development at Xbox Game Studios, more than ever before.

Just finishing our final E3 rehearsal here with the team in Redmond. Feel really good about the briefing. Lots to show. We have 14 Xbox Game Studios games in the show this year, more first party games than we've ever had in the show. Fun times. #XboxE3

Microsoft made a huge investment recently in bolstering their roster of internal studios after Xbox gamers complained for years about the lack of exclusive titles, especially when compared to Sony's excellent output (in both quantity and quality) of PlayStation 4 exclusives.

What would you like to see at the Xbox E3 2019 Briefing? Let us know in the comments!