Microsoft (NASDAQ: MSFT) Eviscerates Competition as Its ‘Teams’ App User Base Grows by 37.5% in Just Over a Week Amid the Growing Work-From-Home Trend 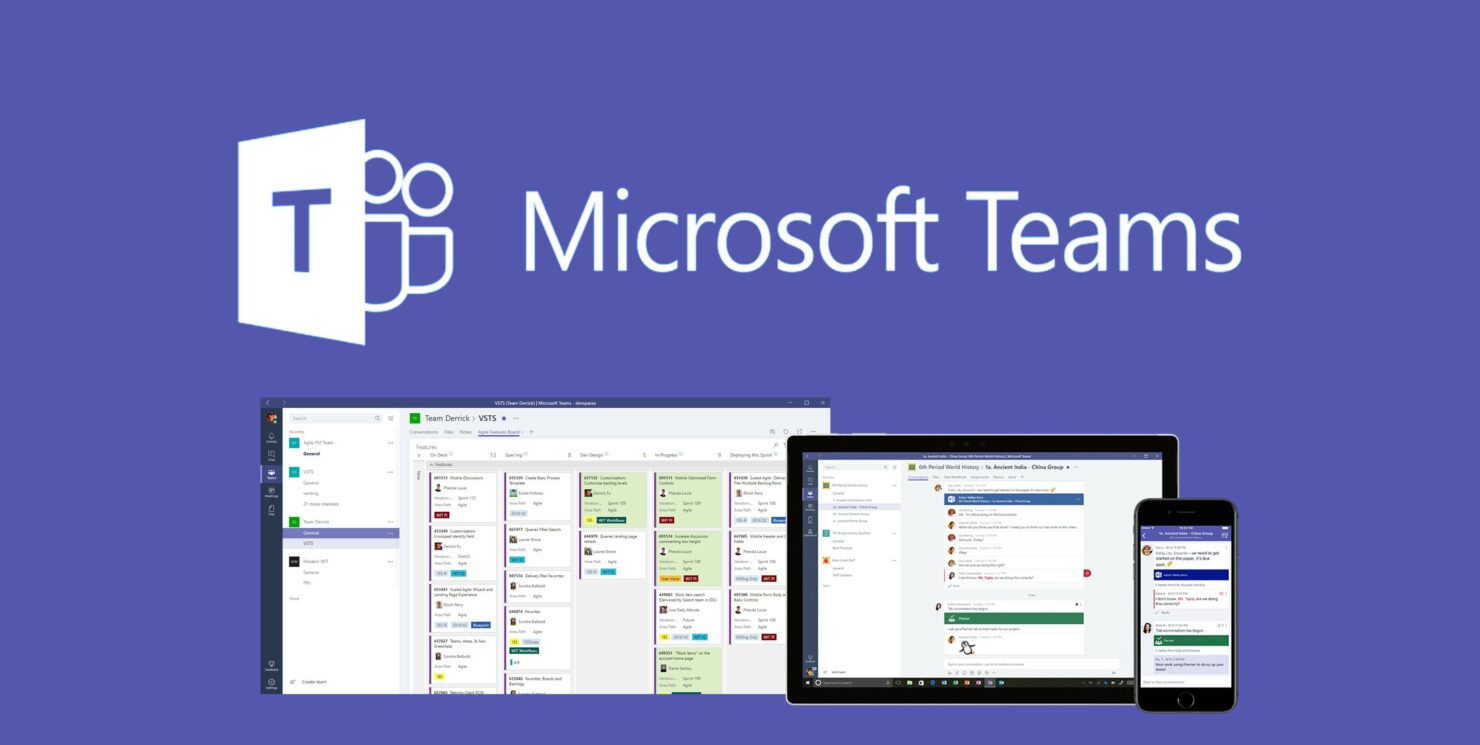 Microsoft (NASDAQ:MSFT) has captured the lion’s share of new users coming onboard apps that facilitate remote working as workplaces attempt to curtail physical engagements amid the expanding threat from the coronavirus (COVID-19) epidemic.

Microsoft revealed on Thursday that its Teams app now has over 44 million Daily Active Users (DAUs). Astonishingly, the app’s userbase comprised of 32 million DAUs just last week while, in November, this figure was around 20 million

Jared Spataro, a VP at Microsoft, wrote in a statement:

“COVID-19 has impacted the lives of people around the world. We believe it will be a turning point for the way people will work and learn. Our customers have certainly turned to Teams during this challenging time, and we’ve seen usage spikes in markets most impacted by COVID-19.”

For comparison, the group messaging app Slack (NYSE:WORK) has gained 7,000 net subscribers since the start of February 2020, as per the CEO of Slack – Stewart Butterfield. Nonetheless, this pace of growth marks a 40 percent increase relative to the generic quarter-on-quarter growth that the company usually witnesses.

Slack, along with the video conferencing startup Zoom (NASDAQ:ZM), was initially perceived by the Wall Street as a major beneficiary of the coronavirus pandemic and the attendant boom in remote working. However, Slack’s stock price has recently slumped by over 40 percent as worries mounted regarding the sustainability of the app’s new-found meteoric growth trajectory.

Microsoft’s Spataro told CNBC in an interview on Tuesday that the Teams app registered an astounding 14 times more users in the Netherlands this week as compared to the last one. Similarly, the app recorded 10 times more users in Spain this week, followed by a 7-fold increase in userbase in France.

Bear in mind that the Teams app is included by Microsoft in the corporate subscription bundles for its eponymous Office 365 service. As of the third quarter of 2019, there were over 200 million commercial Office 365 monthly active users.

The Teams app’s current meteoric growth trajectory effectively demonstrates that Microsoft is successfully utilizing its heft and an already huge Office 365 userbase to attract fresh interest in its productivity offerings. Also, given its diverse work-related products, Microsoft stands a better chance at locking-in these new users within its ecosystem as compared to other companies, such as Slack or Zoom.

In order to effectively exploit the growing popularity of its Teams app, Microsoft is adding new features. These include the ability to add or upload a custom background that masks the periphery of users in video calls. Zoom already boasts this capability. Microsoft is also adding active noise cancellations and a raised hand icon to gain attention in crowded calls.

Nonetheless, this explosion of growth has also brought new problems for the company. As an illustration, the Teams app suffered an outage in Europe earlier this week. Even so, Mr. Spataro said during an interview that Microsoft had increased capacity for the service six-fold over the past 30 days, but continues to struggle in balancing demand across its various data centers amid a rapidly shifting traffic pattern:

“We just have seen tremendous, tremendous demand as people have moved to work from home.”