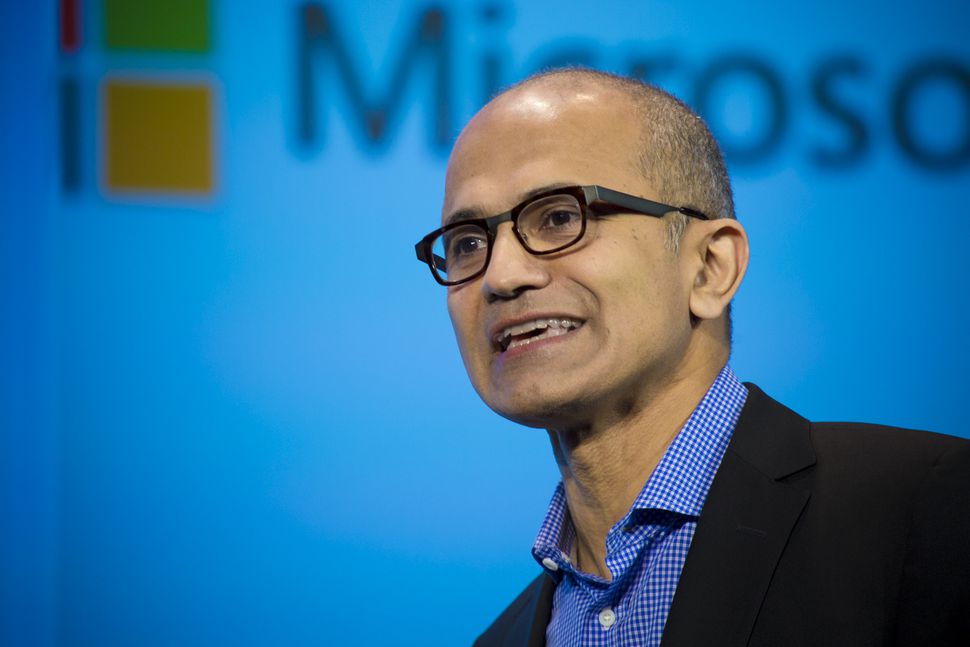 Amazon (NASDAQ:AMZN) has disputed the procurement process, specifically claiming that President Trump personally tainted the sourcing process due to his personal vendetta against Amazon and its founder Jeff Bezos.

Microsoft exists as a large, well-staffed company, and yet the JEDI project will place even greater demands on personnel as new tools are developed and dedicated support people are stuck on the project.

Despite the above issue with Amazon's claim and potential ramifications, Microsoft is moving forward at full-speed to staff up for JEDI.

One of the problems Microsoft is facing on the employee-front is staffing up enough men and women that have sufficient security clearance to work on the new system. According to CNBC, Microsoft is attempting to pull people away from defense contractors and other companies that have worked with the government in the past. All this is verified by the fact that Microsoft has over 100 job openings on its recruitment portal that require a security clearance to even get an interview.

Now we know Amazon is throwing its considerable weight behind a lawsuit that alleges Microsoft gained an unfair upper hand in the bidding process. Should things go completely wrong (for Microsoft, at least), the contract could be voided and either awarded to Amazon or re-opened for a completely fresh round of bidding.

Some may claim Microsoft is pushing forward boldly due to confidence but a more realistic take is that they simply are moving forward with a new customer that they have signed a contract with. A company of this size can't sit idle and wait on judicial review of the deal before looking for personnel to actually deliver on its obligations.

Microsoft is hosting a recruitment event just down the road from the Central Intelligence Agency's headquarters next month for those that might be interested.