Microsoft has been researching in the video stabilization field for quite a while now and what we're about to tell you is the by product of it. Microsoft has launched several applications for Lumia and Android, considering its approach towards stability while recording a video. The way Microsoft's stability works is it gives timelapse effect while stabilizing the video simultaneously. 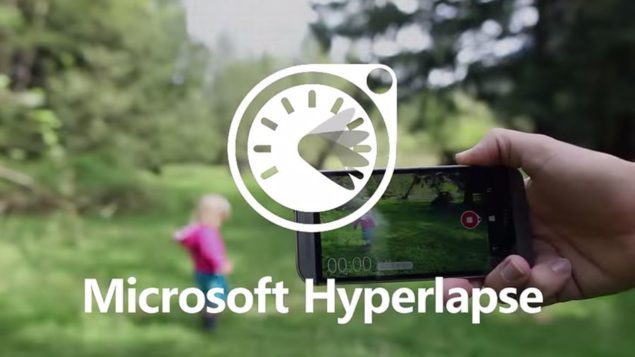 Recently today, Microsoft's Hyperlapse can now be downloaded on selected Windows and Android devices. Hyperlapse shares some of the traits of its distant cousin, Instagram's Hyperlapse but it certainly has more features to offer than the later one. So point being, Hyperlapse enables you to transform your videos into being a lot less shaky. This stability software works effectively, making your shoots a lot more enjoyable to watch.

Give Your Footage A TL;DR Effect With Microsoft Hyperlapse

Microsoft has not only taken smartphones into account but a Pro edition is also available for video editors on Windows. For now, Hyperlapse Pro is offered on Windows 7, 8, 8.1 as well as Microsoft's Azure cloud. The application will come in real handy for YouTube channels and video bloggers. Other than this editing on Hyperlapse Pro will result in great quality for beginners in the film making field. 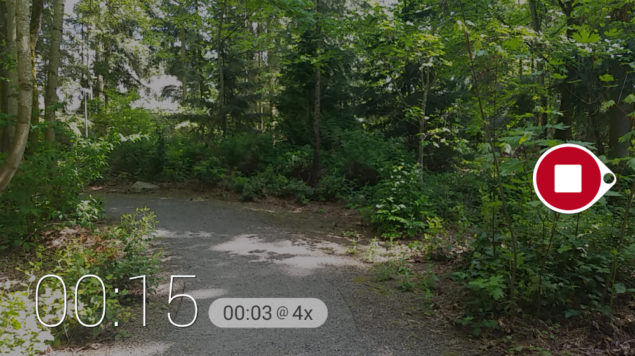 There are quite a few selected Windows and Android smartphones who have an access to install Microsoft Hyperlapse. These cell phones include:

Install Microsoft Hyperlapse on your smartphone and record your videos with stability and a lot less shaky. As for now, stick with us for more news and guides. Do share with us your experience in the comments section below.