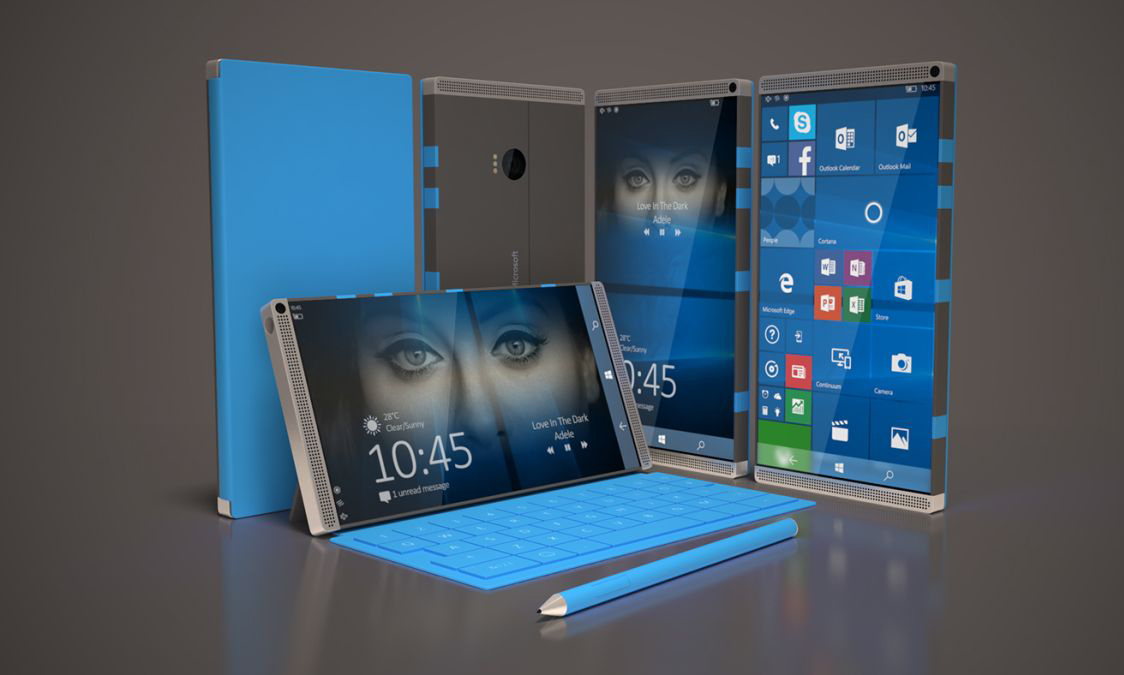 As we're about to exit 2017, looks like there might be some good news. Not that the year's been short of any. It's been a good year for flagships. We got major upgrades that end up completely transforming smartphones' look and feel. However, one device that's absent this year is the Microsoft Surface Phone. Redmond's mythical device is the feature of several leaks, each promising more than the previous. But, as far as details of a launch go, the rumor mill comes up empty handed. Over the past couple of days leaks for the device have accelerated. Today, we have more information. Take a look below to find out more.

With the Surface Phone, Microsoft just might look to beat Google at an oft-ignored front. Google's known for its interesting nomenclature choice for both Android and smartphones. The former is named after desserts, while internal names for the latter have long followed sea creatures. Now, the number '8828080' is appearing on a lot of places you'd expect to find Surface Phone references. What's special about this? Well, Microsoft's phone number is 001-425-8828080.

If that isn't thoughtful, we don't know what is. More interestingly, the number appears in a lot of different places. Ardent Microsoft follower, Walking Cat has discovered a lot of instances for this. Back in August, one of the first references appeared in Windows Builds, as shown in the first image below. Now, he's discovered a placeholder apps collection which includes 8828080 not only in its link but also in its source code.

The second image above shows a screenshot of this source code. Even more interestingly, this app collection is only for 'phone's as you can see above. Even the most skeptical among us will see a connection. A reference to an app collection using Microsoft's phone number, with these apps being designed solely for phones? It makes for a very, very nice chain. So in all likelihood, Microsoft just might launch the Surface Phone next year.

After all, the company looks to build an ecosystem specifically for phones. In addition, all this speculation has created a lot of hype for the device as well. While at the moment this hype is limited to fans and followers, it'll grow. Particularly if Redmond pulls off a design stunner and balances performance with usability like the Surface Book and Pro lineups. Thoughts? Let us know what you think in the comments below and stay tuned. We'll keep you updated on the latest.