Microsoft Will Not Attend GDC 2020 Due to Coronavirus Concerns 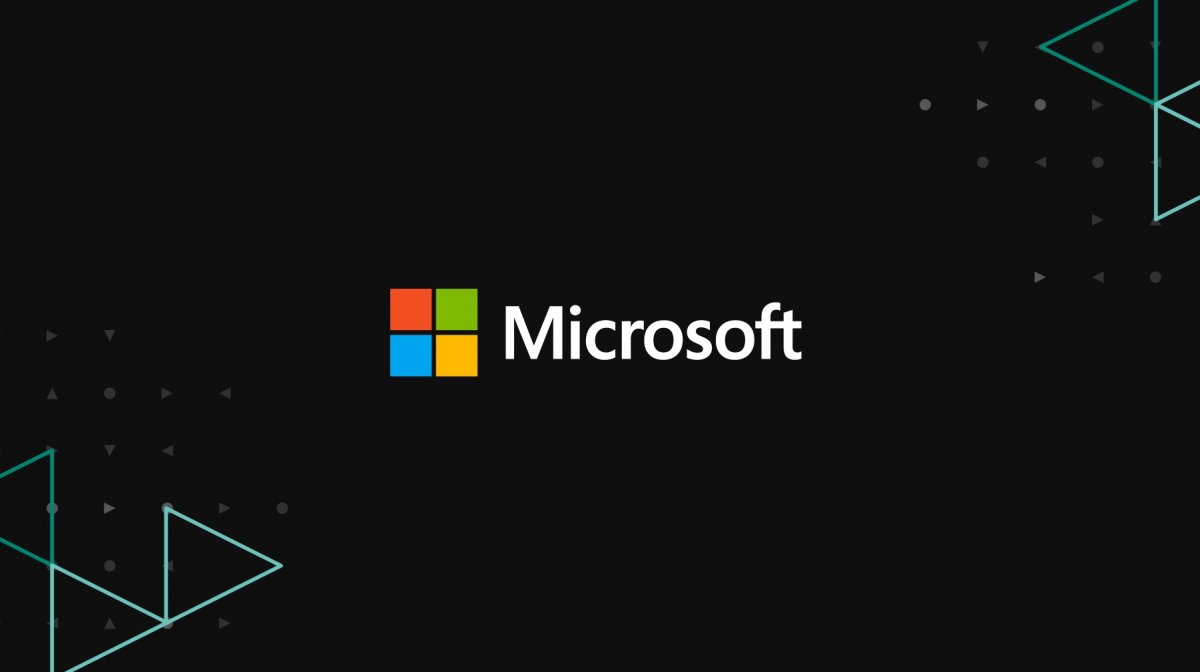 Microsoft confirmed today that it won't be attending this year's Game Developers Conference due to Coronavirus concerns.

On its Game Stack Blog, the company confirmed that it has decided not to attend GDC 2020 following "a close review of guidance by global health authorities and out of an abundance of caution".

Surprisingly, most of the scheduled panels will still take place in a livestreamed format, including those focusing on the Xbox Series X hardware and ProjectX Cloud. All the streams will be shown on the Game Stack website from March 16th until March 18th.

In light of this, we plan to move our presence to a digital-only event March 16-18th held on www.microsoft.com/gamestack. This event will feature the majority of our planned game developer sessions and experiences, which will be streamed live and available on demand.

Here’s what you can expect to see:

The growing concern regarding the Coronavirus situation is impacting GDC 2020 considerably. Sony and Oculus announced last week that they will not attend this year's edition of the event, with Kojima Production canceling its appearance this week.

Kojima Productions has made the difficult decision to cancel our participation at the 2020 Game Developers Conference due to increasing concerns related to novel coronavirus.
Although much-anticipated, unfortunately this cancellation also includes Hideo Kojima’s session on the 19th and Eric Johnson’s session on the 16th.