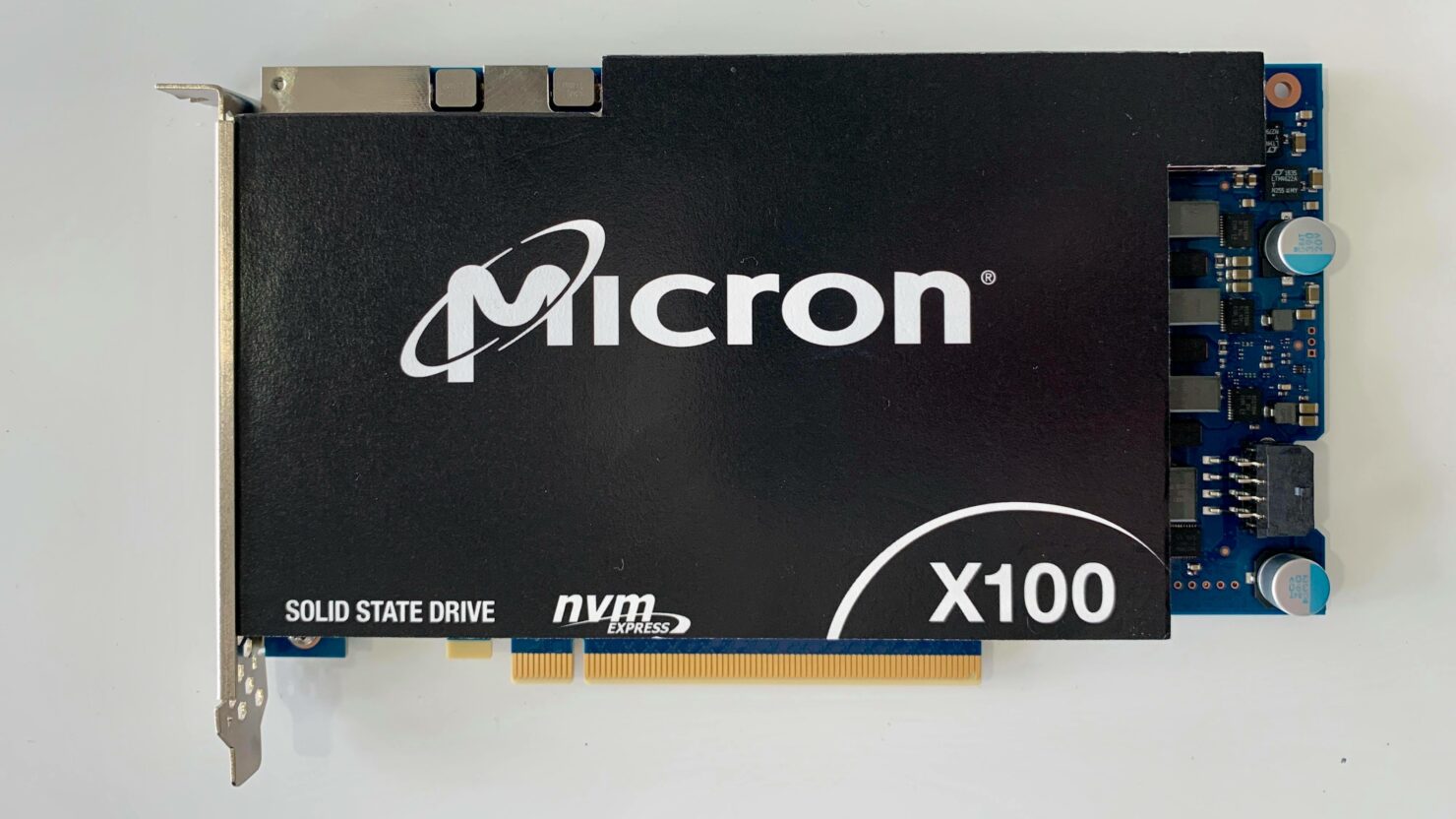 Micron has been making waves with the Ballistix RAM breaking the 6GHz RAM record, stealing it away from G. Skill. Micron released it's first SSD (Solid State Drive) which seemingly aimed at Intel to outperform it's Optane SSDs. Optane SSD's have been praised as the fastest SSDs on the market since April 2019.

Ironically, Micron originally partnered with Intel to create SSDs, now Micron is on its own and seemingly outperforming the Intel Optane SSDs.

Micron when originally created SSDs they called them the QuantX, Micron had Intel as a partner to create the revolutionary 3D XPoint Storage Media, which now powers all of Intel's Optane series. Micron after having the partnership ended by Intel is planned to strike against them with the Micron X100 SSD, Seemingly Micron spent time to further develop this 3D XPoint Technology even further to get better stability and better speeds than the highest tier of Intel Optane has to offer. 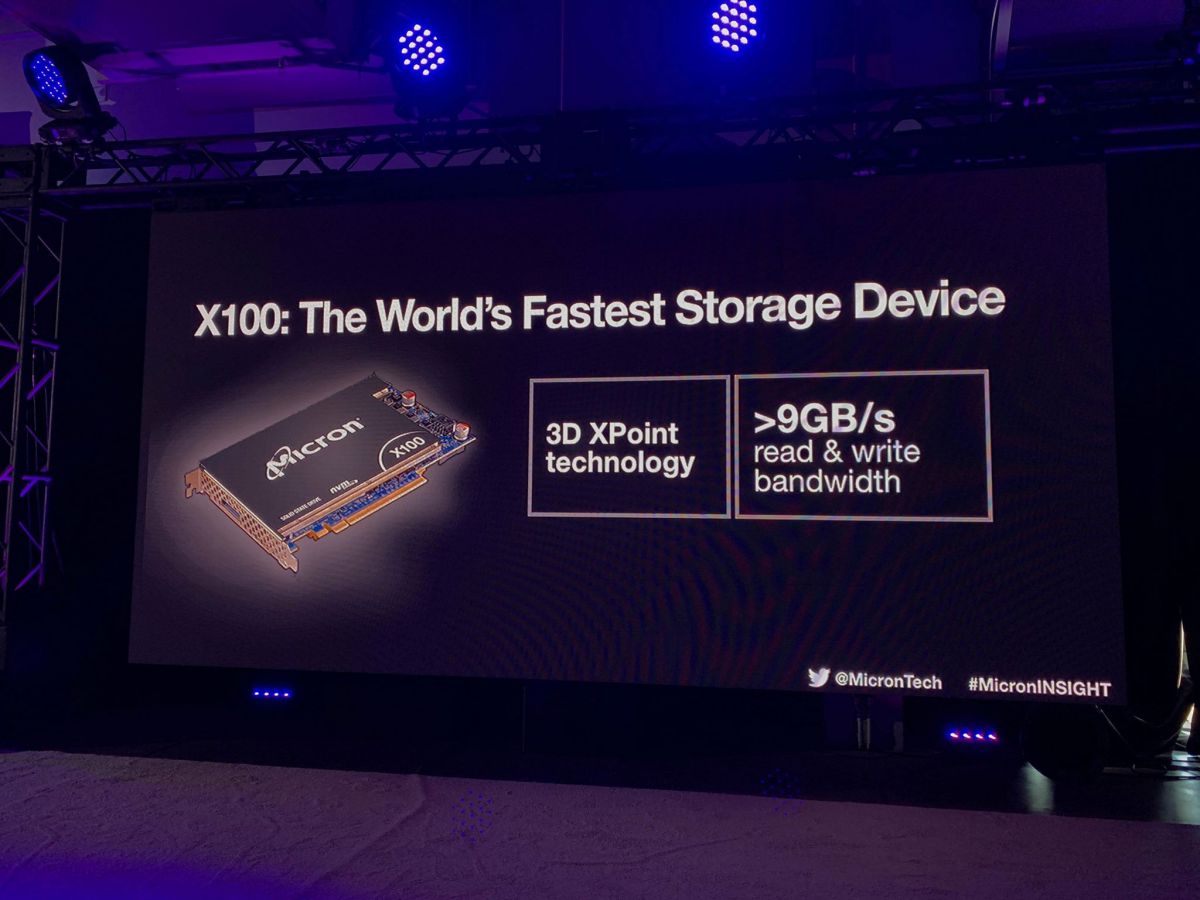 Micron has broken another record with a record-shattering speed of 9GB/s of sequential speeds, which means that both the read and write speed are at a blazing fast 9GB/s. Micron states that when the QuantX is plugged into a PCIe 3.0 X16 has a low latency of 8 microseconds.

Some amazing features that Micron has packed into this small little SSD would be:

All of these amazing features do come with a cost, the NVMe Drive has an 8-pin power connector meaning that the Micron X100 is going to be drawing some serious power from both the motherboard and the external connector.

The bad news is that as of right now this amazing device is only going to be available for Datacenters, as that is what Micron is focusing on right now. Although, since Micron is finally in the process of developing their own 3D XPoint Technology, they could come out with an amazing SSD ( if this is any kind of indication of the speed and precision) for desktop PCs.