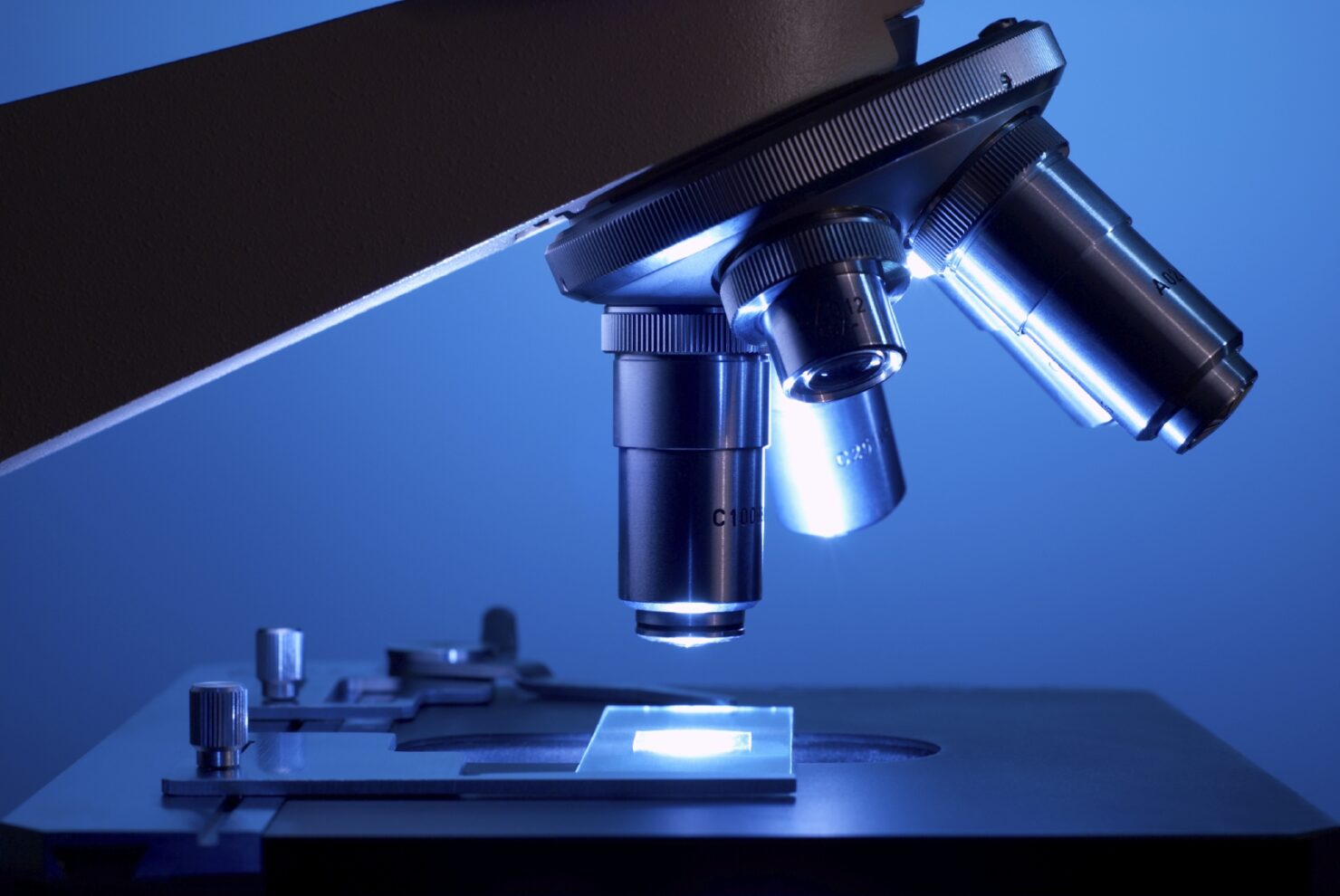 Remember when you used to look at cells thorough microscopes in biology class? And you saw a 2D image. Well that’s not how cells really look like. In fact cells come in all types of 3D shapes and sizes, not just the ones taught in basic high school. If you dig deeper into cell structures then you will be able to see that while two things are theoretically far apart they don’t seem so when looking through a microscope in 2D they appear to be right on top of each other. This is problem if you’re looking for detailed images of 3D cells and researchers have collaborated to overcome it.

The team of international researchers are collaborating to overcome this problem by finding a way in which they can make the images 3D easily. And they have found a solution; they’ll use tiny mirrors to create a 3D view of the cells under observation. The team of researchers is from around the globe and includes some of the most prestigious universities of the world. The collaboration is between the Peking University of China, the Georgia Institute of Technology in the US and the University of Technology Sydney (UTS), Australia. They believe their technology is simple and will help scientists around the world get much better information about 3D cells.

"This simple technology is allowing us to see the details of cells that have never been seen before," said one of the researchers, Dayong Jin from UTS.

"A single cell is about 10 micrometres; inside that is a nuclear core about 5 micrometres, and inside that are tiny holes, called the 'nuclear pore complex' that as a gate regulates the messenger bio-molecules, but measures between one-50th and one-20th of a micrometre. With this super-resolution microscopy we are able to see the details of those tiny holes."

The new technology is called mirror-enhanced, axial-narrowing, super-resolution microscopy which is shortened as MEANS microscopy. It works by capturing layers of cells at different focal points and then gives the scientists a way to see changes in the layers of the cells. 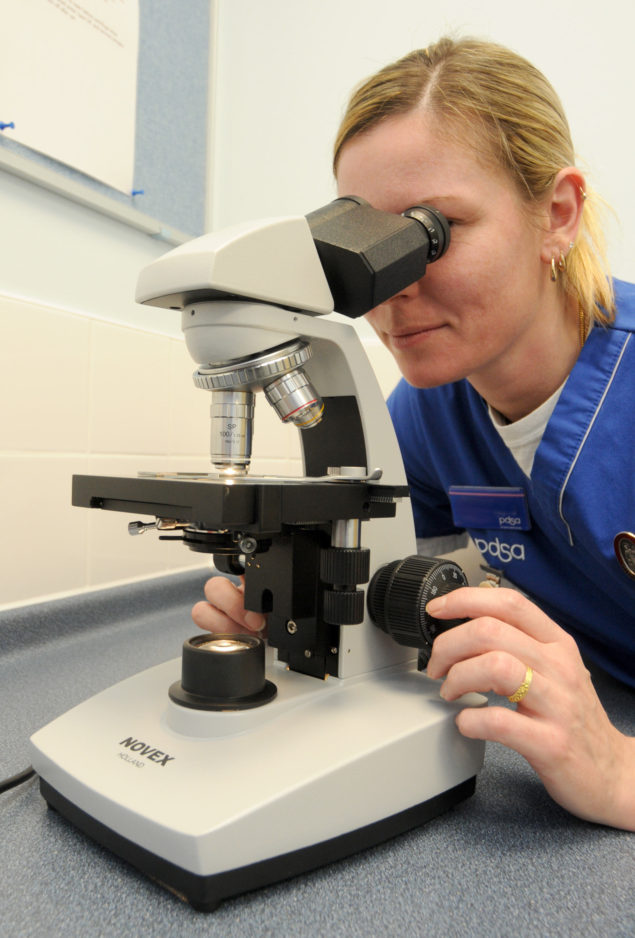 The simple process works efficiently by growing cells on a small custom made mirror. Then a glass cover slide is placed on top of the cells and the mirror can then be easily added in place of a usual slide in a wide field microscope or a confocal one.

"Most people are not growing cells on mirrors, so it required some work to get the cell culture conditions correct," said one of the UTS team, Phil Santangelo. "We had to make sure the mirror coating didn't affect cell growth, and staining the cells to make them fluoresce also required some adaption. Ultimately, growing cells on the mirrors became a simple process."

"Previously, the vision of biologists was blurred by the large axial and lateral resolution," says another researcher, Peng Xi from Peking University.

"This was like reading newspapers printed on transparent plastic; many layers were overlapped. By placing a mirror beneath the specimen, we can generate a narrowed focal spot so there is only one layer of the newspaper to read… every word becomes crystal clear."

The researchers have already begun investigating using the new technology and this could very well be a great development. The field of microscopy as a whole can be looked at from a new angle and scientists will be able to look at things in far more detail than have ever done. Looking forward to great things coming from this.