McAfee Has Hired Underwriters To Pursue An IPO – How Much Is The Security Firm Worth? 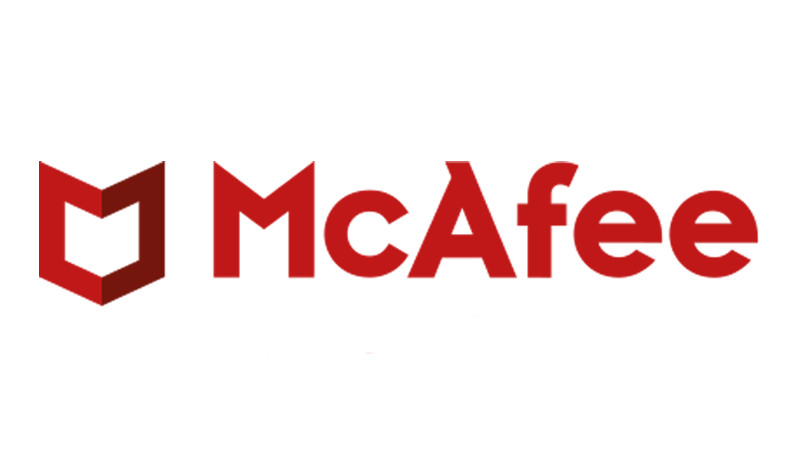 According to a quiet Bloomberg report released earlier today, McAfee LLC is finally getting around to preparing for its initial public offering.

McAfee, founded in 1987 by the man of the same namesake, quickly became a dominant player in the PC anti-virus scene in the 1990s, and in 2011 Intel made a big splash by purchasing the company outright in a deal valued at $7.5 billion.

Intel (NASDAQ:INTC) renamed its new acquisition Intel Security Group and at the time had plans to integrate McAfee's security features into its chips. For reasons unknown, Big Blue's plans changed and Intel spun off the company in 2017 and retained a minority stake (49%) with the remainder going to private equity firm TPG Capital.

John McAfee famously asked Intel to rename the company so that he could remove his name from what he viewed as poorly coded software. In fact, the ex-founder of the outfit went so far as to say this:

I am now everlastingly grateful to Intel for freeing me from this terrible association with the worst software on the planet. These are not my words, but the words of millions of irate users.

2019 has seen a record number of tech companies go public, and is McAfee crowding the market during a time of over-valued tech IPOs?

The time may be ripe for a return to the public market, as McAfee last went public in 1999 until the Intel acquisition took it back off the market. The WSJ reports that under McAfee's current CEO Chris Young, cash flows have dramatically improved and that the timing is right for a maxed-out valuation of the company. An IPO at this stage is rumored to bring in over $1 billion in cash to McAfee coffers.

Megabanks Morgan Stanley (NYSE:MS) and Bank of America (NYSE:BAC) are said to be the principal underwriters and according to Bloomberg's source, a valuation north of $8 billion might be possible putting the company up near the price Intel paid for it almost 8 years ago.

McAfee received an unexpected boost when in 2015 rival Kaspersky found itself embroiled in a scandal involving potential collaboration with the Russian government, a fairly damning allegation for a security firm. U.S. President Trump even went so far as to sign legislation that banned the software on government computers.

Stepping back a bit further now seems to be a fantastic time for security-focused firms going public.

The EFTMG Prime Cyber Security ETF (NYSEARCA:HACK), which is comprised of security companies, has outperformed the S&P 500 this year by over 4%. That performance has been driven by especially strong showings by other recent security startups going public such as Crowdstrike Holdings Inc - up 150% since its IPO (NASDAQ:CRWD), Tulin Software up 25% (NYSE:TUFN), and Zscaler up a whopping 344% since going public (NASDAQ:ZS).

McAfee seems to be in a good spot here, the market as a whole seems poised to offer a solid value given its peers are doing well, and its also the lucky recipient of Kaspersky's still-embattled corporate image.

No plans are solid as of yet, as the report today was made unofficially by anonymous sources.