Just yesterday, a Mate 30 Pro render was allegedly leaked, revealing Huawei’s obsession to add as many cameras at the back of its upcoming flagship, while also arranging those sensors in the most unusual of fashions. A concept creator has taken advantage of this opportunity and in the process, has made subtle improvements to the images that you came across earlier. Not just this, but the person who made these Mate 30 Pro renders has also offered to display them in two visually different options, as you’ll see, should you read on further.

New Change up to the Renders Gives the Mate 30 Pro Two Design Options, as Well as the Same Lens Outfitted in the P30 Pro

Ben Geskin has a habit of churning visually appealing smartphone concepts shortly after a string of leaks have come through. With Huawei’s ‘soon to be released’ flagship, there isn’t going to be an exception and might we add, he’s also managed to improve some things that we noticed were lacking in the original Mate 30 Pro render.

The first biggest change is the color, as he’s added the Breathing Crystal variant to the mix. If you recall, Huawei launched both its P30 and P30 Pro handsets earlier in the same color, so it’s refreshing to see that Geskin hasn’t lost his memory and used the same paint job in these Mate 30 Pro renders. The second thing that we notice is the addition of a Periscope lens, the same one present on the P30 Pro that allows for outstanding levels of zoom. 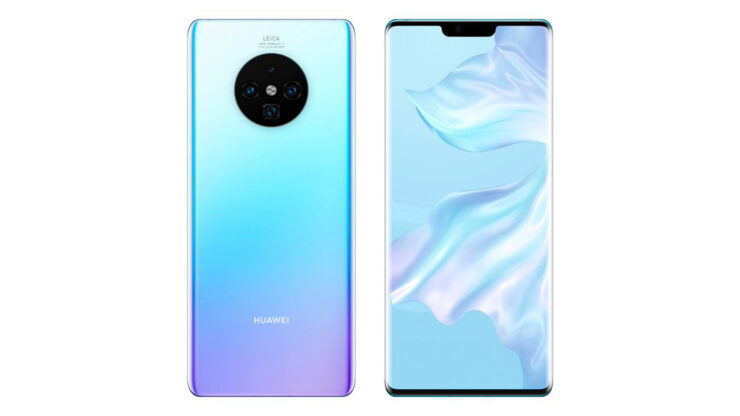 This feature wasn’t visibly present in the earlier leaked Mate 30 Pro render, possibly because it wasn’t a refined version of these images you see now. Next up, come the differences at the top. If you recall, the Mate 20 Pro was announced with both a 3D facial recognition and in-display fingerprint reader solution so users could choose which authentication approach to unlock their device with. 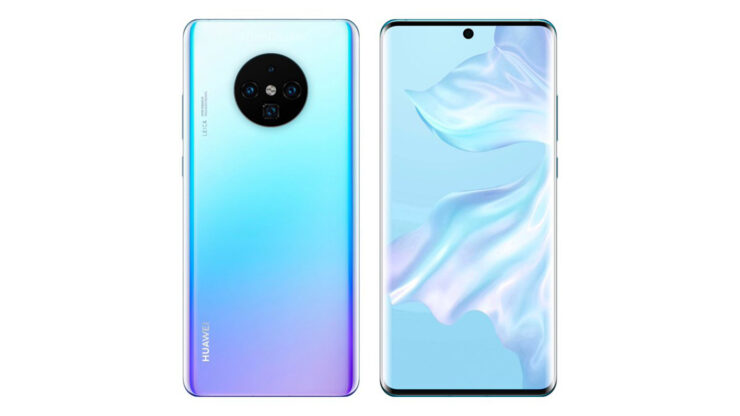 The two Mate 30 Pro renders show a notch and a punch-hole camera that’s aligned at the top-center of the display. We reckon that if Huawei were to use a notch for the Mate 30 Pro, it would come with a bevy of sensors for an improved 3D facial recognition experience. The image showing a punch-hole camera could be used if the Chinese manufacturer preferred a higher screen-to-body ratio. Since we believe the Mate 30 Pro to arrive with an in-screen fingerprint reader, many would believe that using Huawei’s own version of Face ID would be a waste of screen space.

We’ll remind you that these images don’t represent the actual product, but expect to see something similar in the coming months. Which Mate 30 Pro render did you prefer from Ben Geskin? Let us know down in the comments and also participate in the poll while you’re at it.

Which Mate 30 Pro render do you prefer?