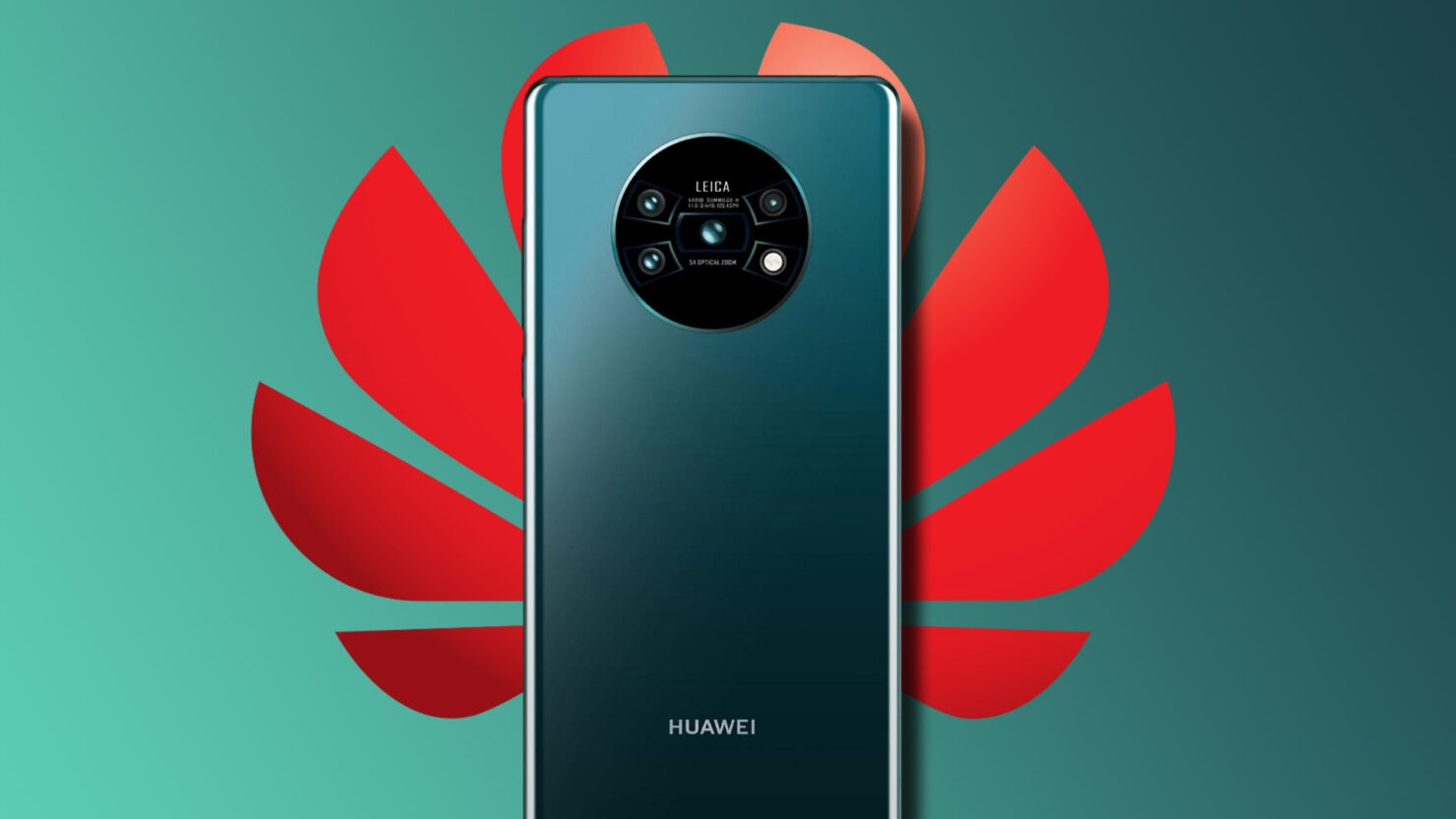 It seems like that in addition to a matrix camera that was also a part of the Mate 20 series, the Huawei Mate 30 Pro will also be getting a new cine-lens feature. The Chinese giant filed two new trademark applications with the EUIPO (European Union Intellectual Property Office) for both these names on July 17, 2019, and given that the company’s next flagship series is expected in October, chances are that the higher-end model will get a cine-lens.

Huawei to Reportedly Main Four Cameras for the Mate 30 Pro; One of Them Could Record Cinema-Quality Videos

As you might have guessed by now, cine-lens is short for cinema lens and unlike a regular photo lens, these are specially made for film-making. They are capable of recording continuous motion and deliver exceptional video quality. These lenses are usually quite expensive, which means Huawei will probably offer a modified version that is optimized for making videos. 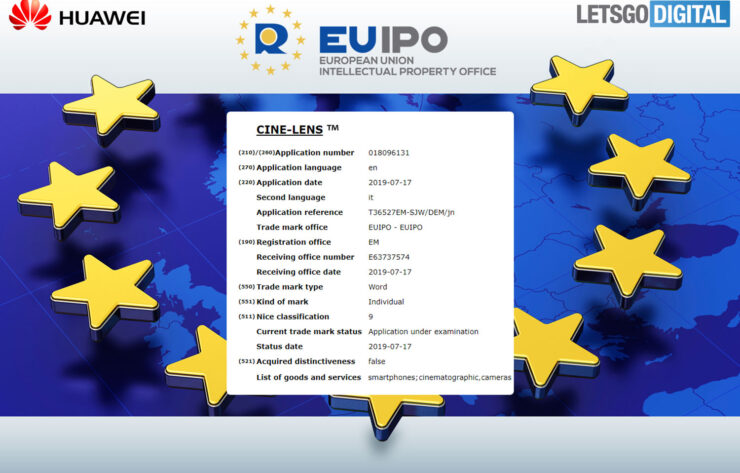 Leica, which has worked with Huawei in the past, also has cine-lenses in its range and that’s where Huawei will most likely get the hardware (unless of course the name Leica is just used for marketing purposes). Only the Mate 30 Pro is expected to get this lens and according to previous information, the phone will also sport a wide-angle camera, an ultra-wide-angle unit, a telephoto camera, and a ToF 3D camera. So, if the latest report has any substance to it, one of these lenses will be dropped to accommodate the cine-lens.

In recent years, Huawei’s flagship phones have emerged as one of the best choices for smartphone photography and with the alleged cine-lens feature, the company is expected to up its game further and this can prove to be a major selling point over P30 Pro, which is also considered one of the best Android flagships for both portable imaging and video recording.