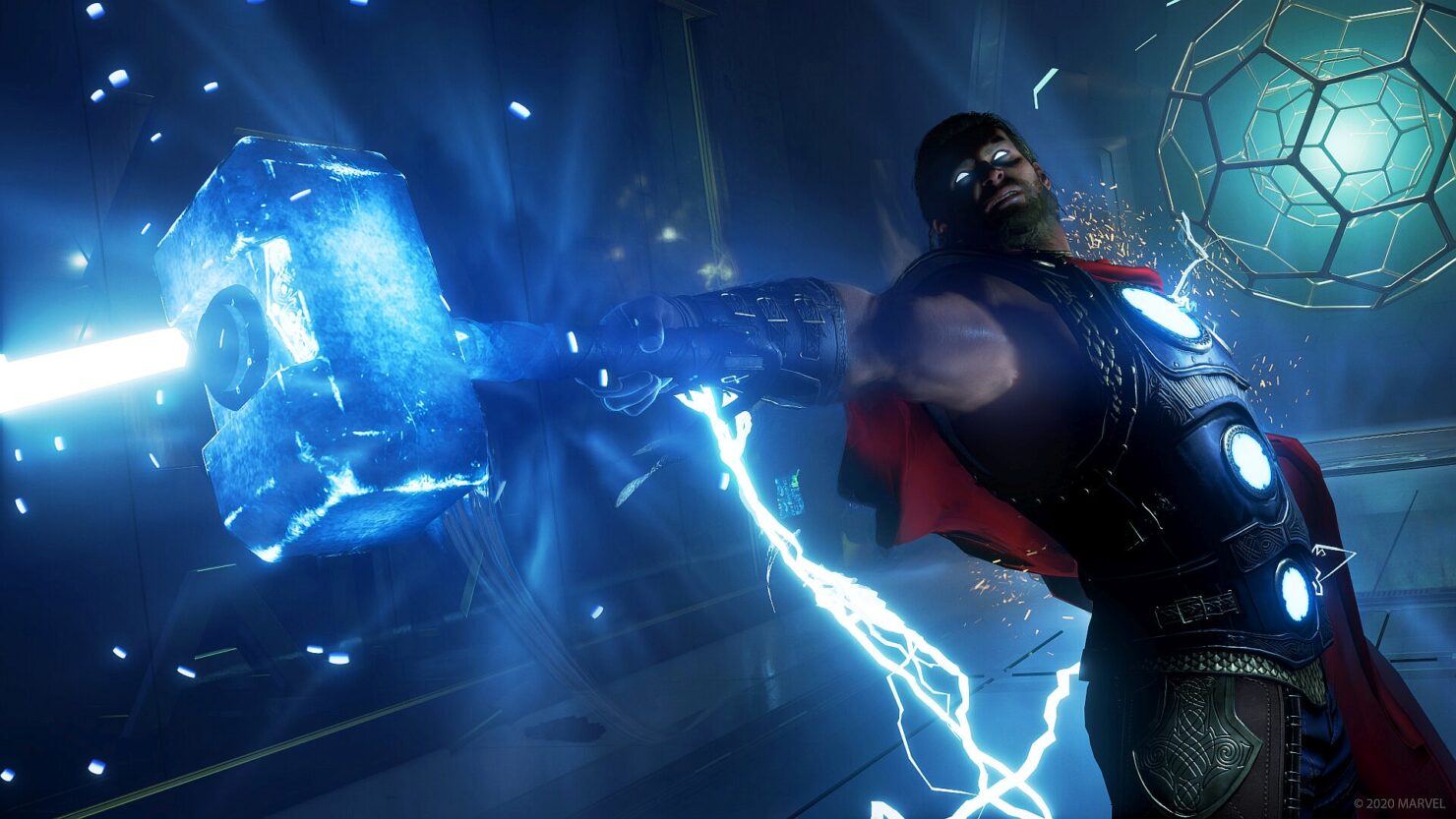 Developer Crystal Dynamics has rolled out Marvel’s Avengers Update 1.3.0 across PC, PS4, Xbox One, and Stadia. Find out what it includes down below.

The new patch is the game’s first major update since its release earlier this month and packs over 1000 fixes for various issues, including fixes in the game’s campaign, multiplayer mode, user interface, platform-specific fixes, and much more.

According to Crystal Dynamics, this update aims to resolve the bugs that have been reported since the game’s launch, while future updates will pack quality-of-life adjustments and feedback-driven features/tuning.

On Twitter, the developer warns players to wait with refreshing Weekly Challenges after having installed the update as it may result in the game crashing. This issue is currently being investigated.

Due to an issue that has been discovered, we advise to refrain from refreshing your Weekly Challenges if you're seeing a missing one as doing so may result in a crash. We're currently investigating this and will update with more information.

We’ve included the full patch notes for the new update down below: