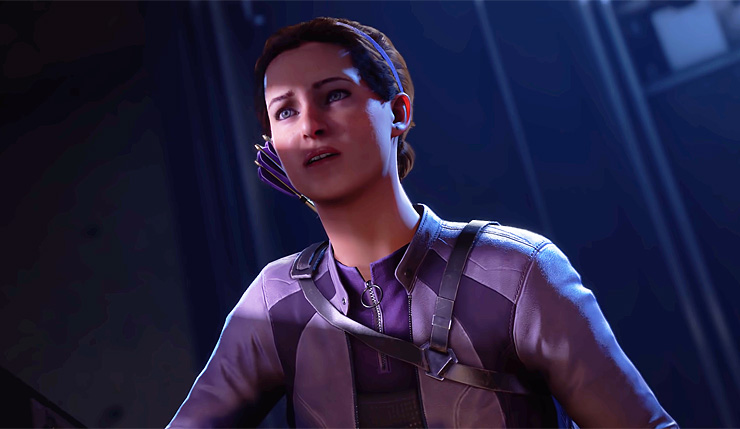 Marvel’s Avengers launches in only a few days (actually, it’s available now if you ordered the Deluxe Edition) and Square Enix and developer Crystal Dynamics have delivered one last pre-launch dump of information in their latest Avengers War Table livestream. Details on some of the modes available at, or shortly after, launch were provided, but the big reveal was an all-new post-launch hero – the third Hawkeye, aka Kate Bishop. You can check out the full Avengers War Table, below.

Kate Bishop will be the first post-launch Marvel’s Avengers hero, and will be followed by original Hawkeye, Clint Barton. Here’s a bit more detail about Kate Bishop:

Kate Bishop is officially the first Avenger to join our roster after launch, voiced by fan-favorite Ashly Burch. In the comics, Clint – the original Hawkeye – took on Kate as a protégé. That being said, Kate is often the mature one in the face of Clint’s recklessness.

Operation Marvel’s Avengers: Kate Bishop — Taking AIM will directly advance from the conclusion of the Reassemble campaign, and includes a new villain for Kate to face off against. Clint – voiced by TV veteran Giacomo Gianniotti – will come with his own Hero Operation, Marvel’s Avengers: Hawkeye — Future Imperfect. Considering the strong friendship and connection between Kate and Clint, we think of their Operations as a “double feature.”

So, aside from working your way through the single-player campaign, how will you be busying yourself in Marvel’s Avengers on day one? Here are some of the additional single-player modes and features:

And here’s what you can expect from the “Avengers Initiative” live-service portion of the game:

Interestingly, the War Table stream opened with a message saying some footage had been edited out in light of Chadwick Boseman’s unfortunate passing, strongly hinting some sort of Black Panther announcement was originally planned. Black Panther as a playable DLC character or a mission set in Wakanda perhaps? Probably for the best that Square Enix took a step back to think about how best to reveal the content, but hopefully we hear about some Black Panther stuff in the next War Table. 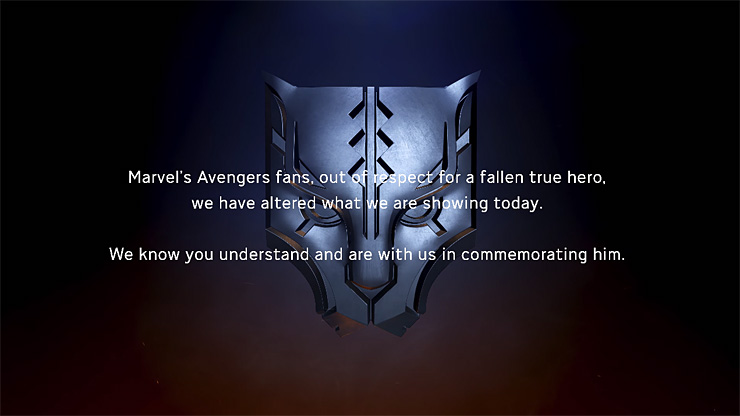 For those without early access, Marvel’s Avengers will arrive on PC, Xbox One, and PS4 on September 4. The game is also coming to Xbox Series X and PS5.