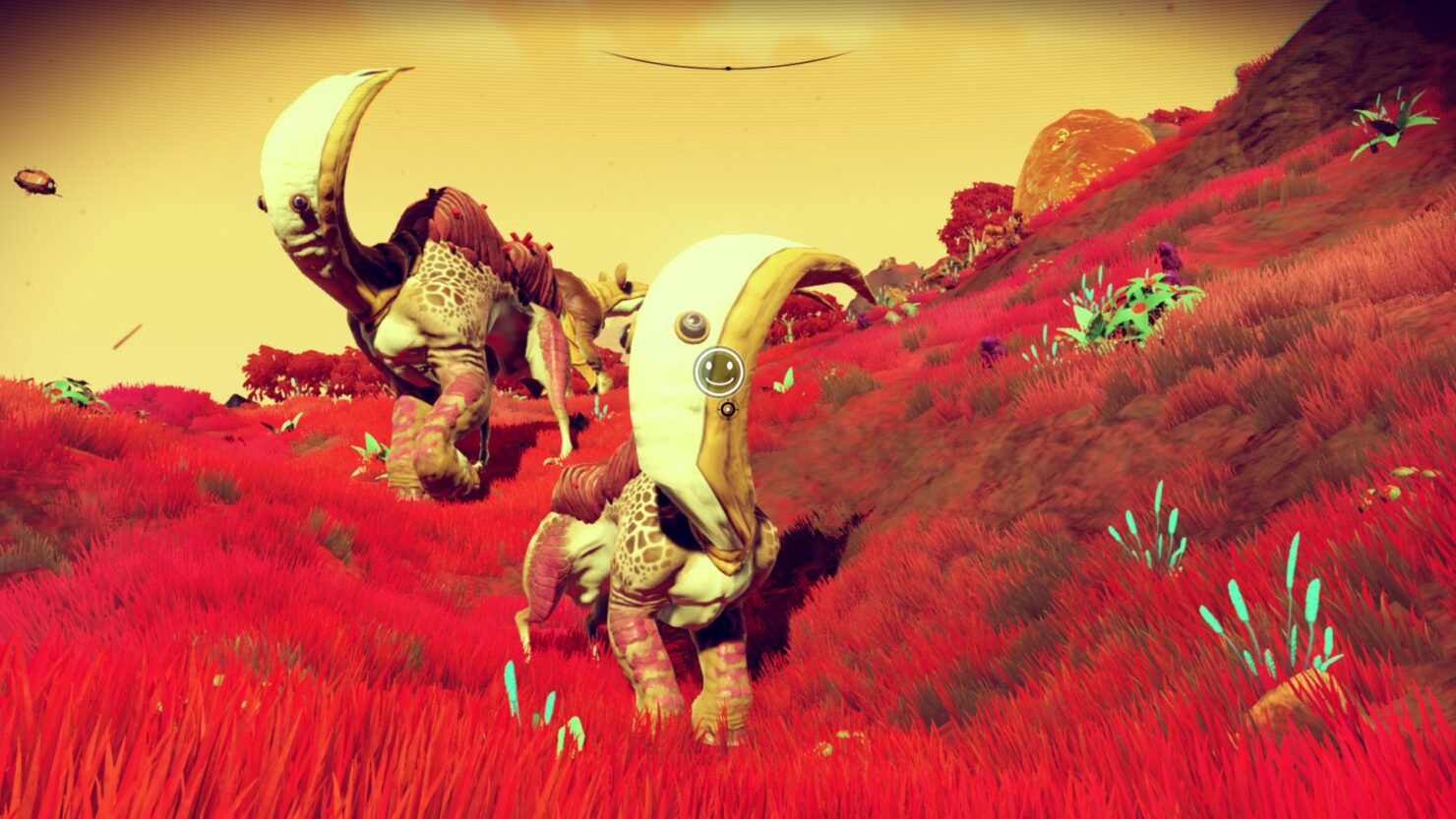 Ever since the release of the Foundation Update last month, Hello Games has been more active than ever in patching their controversial space exploration game No Man's Sky. A new update has been made available on PC recently, improving some aspects of the game while also introducing a variety of tweaks and fixes.

The No Man's Sky 1.13 update, which is now available for the PC version of the game, improves space battles, with bigger battles happening more frequently, and introduces several tweaks that should make the experience smoother and more enjoyable. You can catch the full patch notes below.

No Man's Sky is now available on PlayStation 4 and PC in all regions.