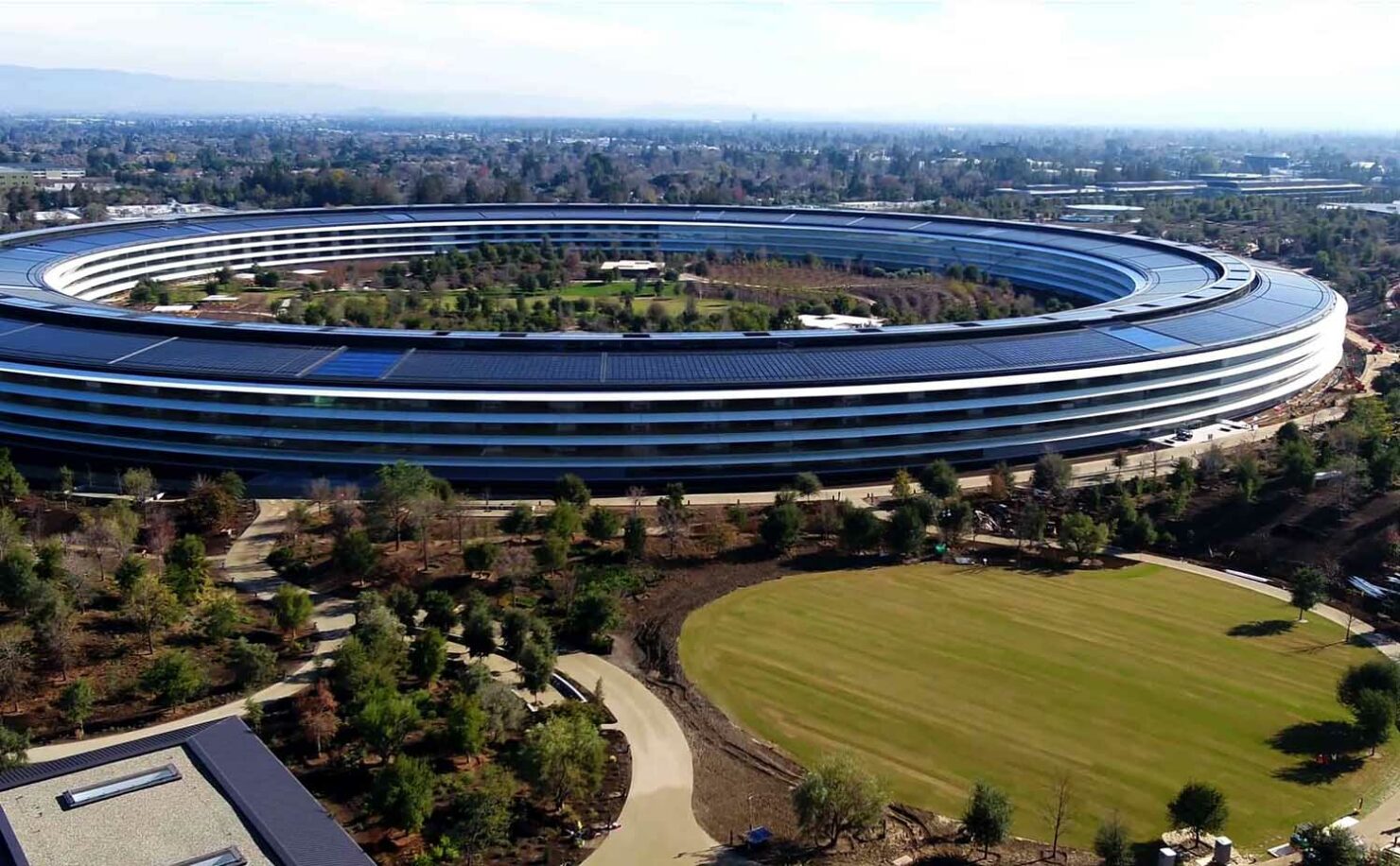 A man has filed a court case against Apple in the U.S. District Court for the Eastern District of Missouri for $1 trillion. His claim is that his iPhone 7, which he had given to Apple for repair, had new features which helped Apple in the creation of iOS 12.

Raevon Terrell Parker, the plaintiff, believes that his personal property was taken by Apple and used for public gains, which resulted in trillion dollar revenue for the company. Therefore, under the Fifth Amendment regarding civil property in the United States, he has sued Apple for $1 trillion.

In 2018, Parker had taken his iPhone 7 for repair to an Apple Store, where his device was fixed. However, he says that it had some 'new features', which meant that Apple kept it from him.

"On October 29, 2018, Raevon Parker went to the Apple Store in Saint Louis device Galleria for a malfunction of his cellular device. The attendant in the Apple Store fixed the device but kept it by deceiving the Plaintiff knowing that it was the first phone to have new features."

Parker believes that his iPhone 7 had some features which would allowed it to work faster and communicate faster with other devices. He claims to own patents for iOS 12 and iOS 13, because his phone had some new features, and he should be compensated for it accordingly.

"The damages that the Plaintiff is seeking is a trillion dollars. Due to hospitalizations, travel, distress, humiliation, embarrassment, defamation of character, I don't think that the Plaintiff can be compensated for being labeled crazy."

This is not the first time that Parker had filed such a lawsuit against Apple. He had previously tried to sue Apple for $2 trillion in 2019. As per Apple Insider, the lawsuit also included $900 on top of $2 trillion, as rental cost for Apple keeping his iPhone 7.

The earlier filing, dated March 28, 2019, included a valuation of the iPhone 7 in question at $1 trillion, iOS 12 at $1 trillion, "Raevon Terrell Parker's mentality" as "priceless," and with a total amount claimed for materials of "$2 priceless trillion USD." A further $900 is charged for rental of the iPhone 7 by Apple, bringing the total claims amount to "$2 trillion and $900 USD and a priceless item."

Parker's previous lawsuit was easily dismissed by the court in 2019. A court date has not been set for this new lawsuit yet.

Check out the full documentation for the complaint below, as shared by Patently Apple.