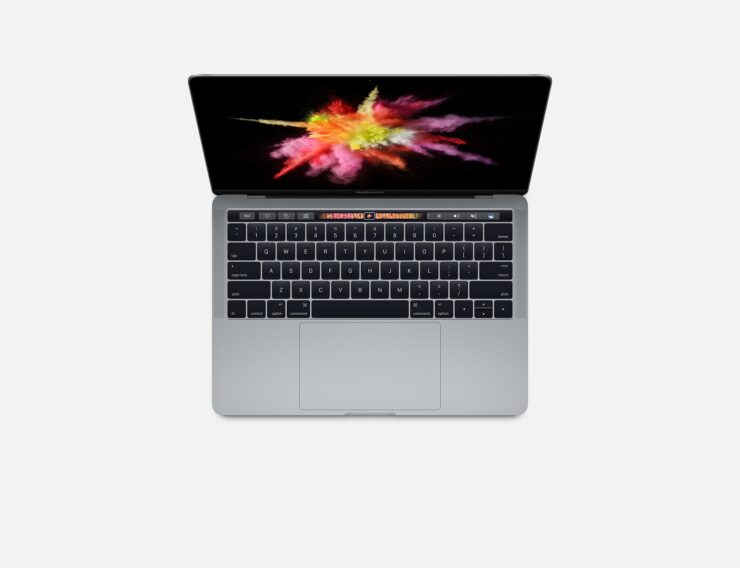 If you’re interested in purchasing the powerful 15-inch MacBook Pro that comes with the unique Touch Bar and Touch ID features, then the latest teardown reveals why you should spend your funds in one single attempt.

The latest teardown initiated by iFixit shows that Apple is attempting to limit users when it comes to upgrading a powerful notebook. If you are looking to upgrade your laptop in the near future, then you’re better off settling for a Windows 10-powered machine because the 15-inch MacBook Pro purchase is going to lock you out of pretty much everything. An example would be the Touch Bar, which comprises up of a strip of OLED. According to iFixit, it is extremely difficult to replace it and chances are that you will have to take a trip down to an Apple retail store if you managed to mess up things. 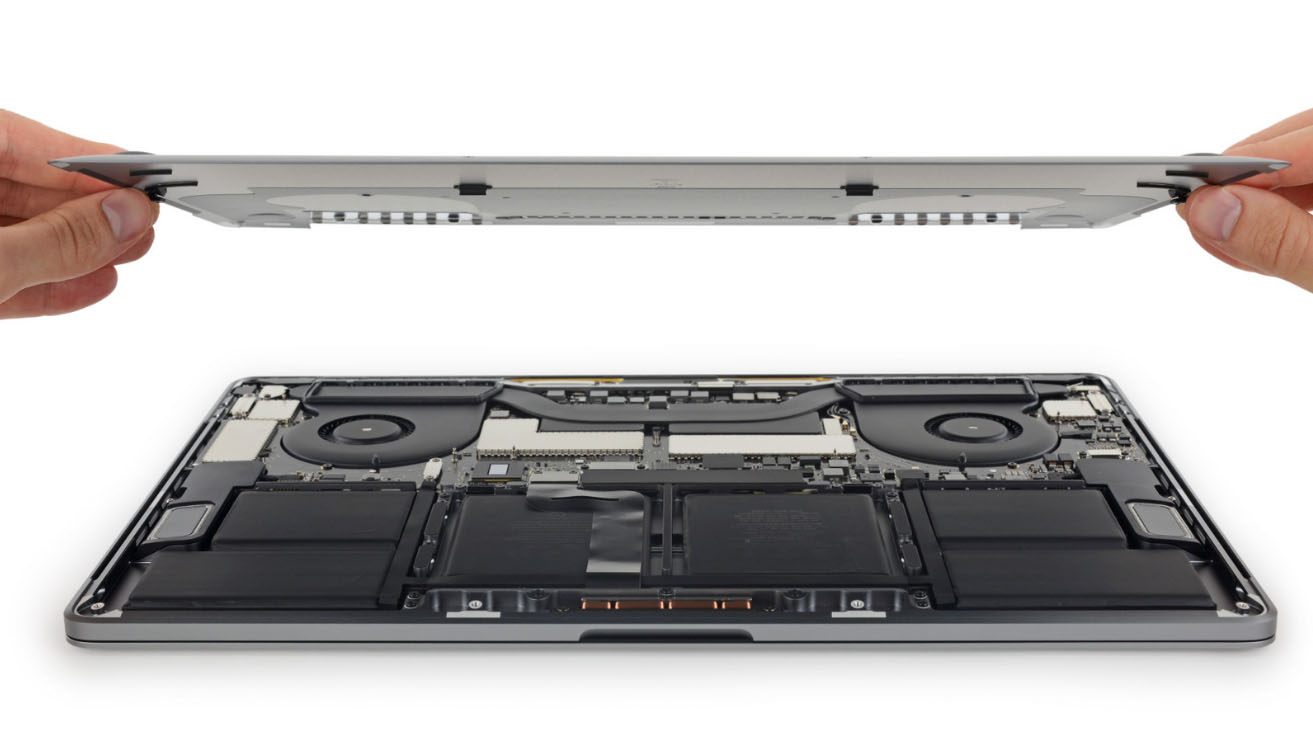 Another thing that you should be warned about prior to making your purchase is that everything has been soldered onto the logic board, which means the CPU, RAM and SSD storage cannot be upgraded. Usually, the processor and RAM are soldered on modern-day notebooks, but it looks Apple has also stripped away the opportunity for you to increase the storage down the road. While MacBooks are not prone to failure, if the logic board ends up failing, then it means that the remaining components will also stop working, and that also includes your SSD storage. 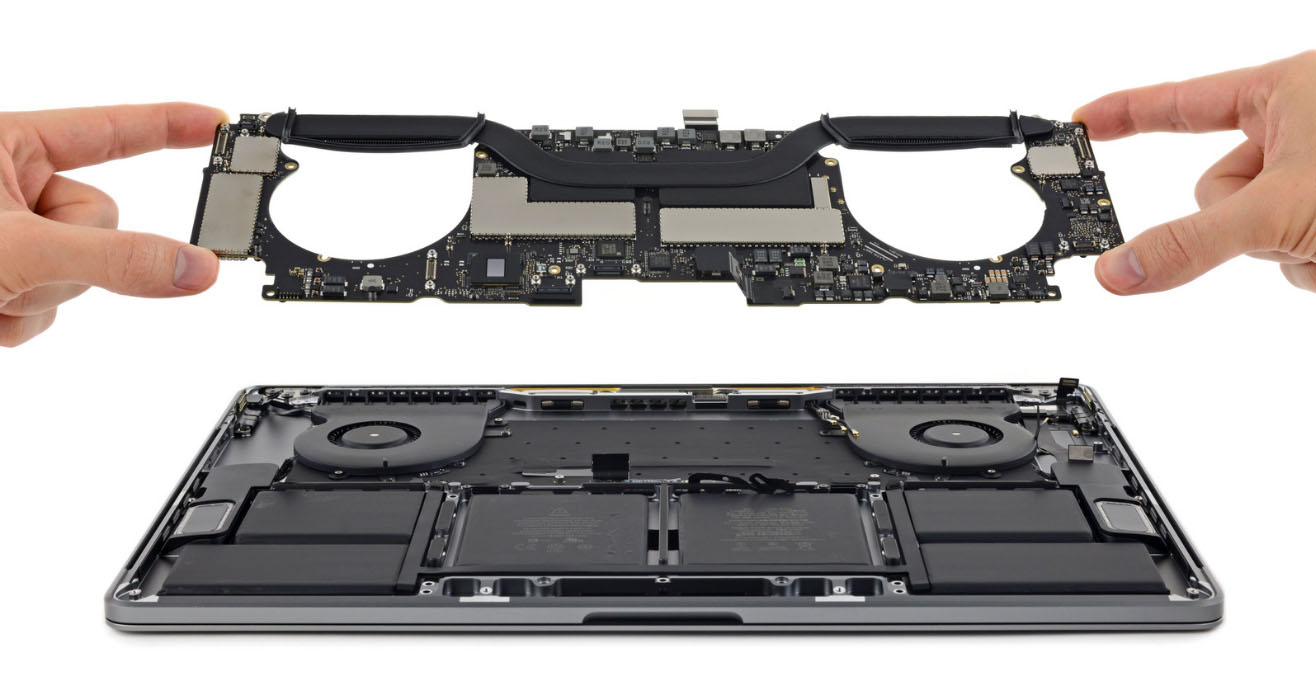 In other words, all the data that you have stored in the notebook will go up in smoke, so make sure that you have purchased some Type-C USB adapters and external storage to be prepared for the worst-case scenario. In the end, iFixit ended up giving the repairability score of the 15-inch MacBook Pro as 1 out of 10, making it an extremely difficult process if you want to carry out fixing procedures by yourself. If unscrewing a notebook and performing repairs isn’t a part of your skill set, then we’d advise you to enter an Apple retail outlet where the employees there will be able to assist you in a better fashion. 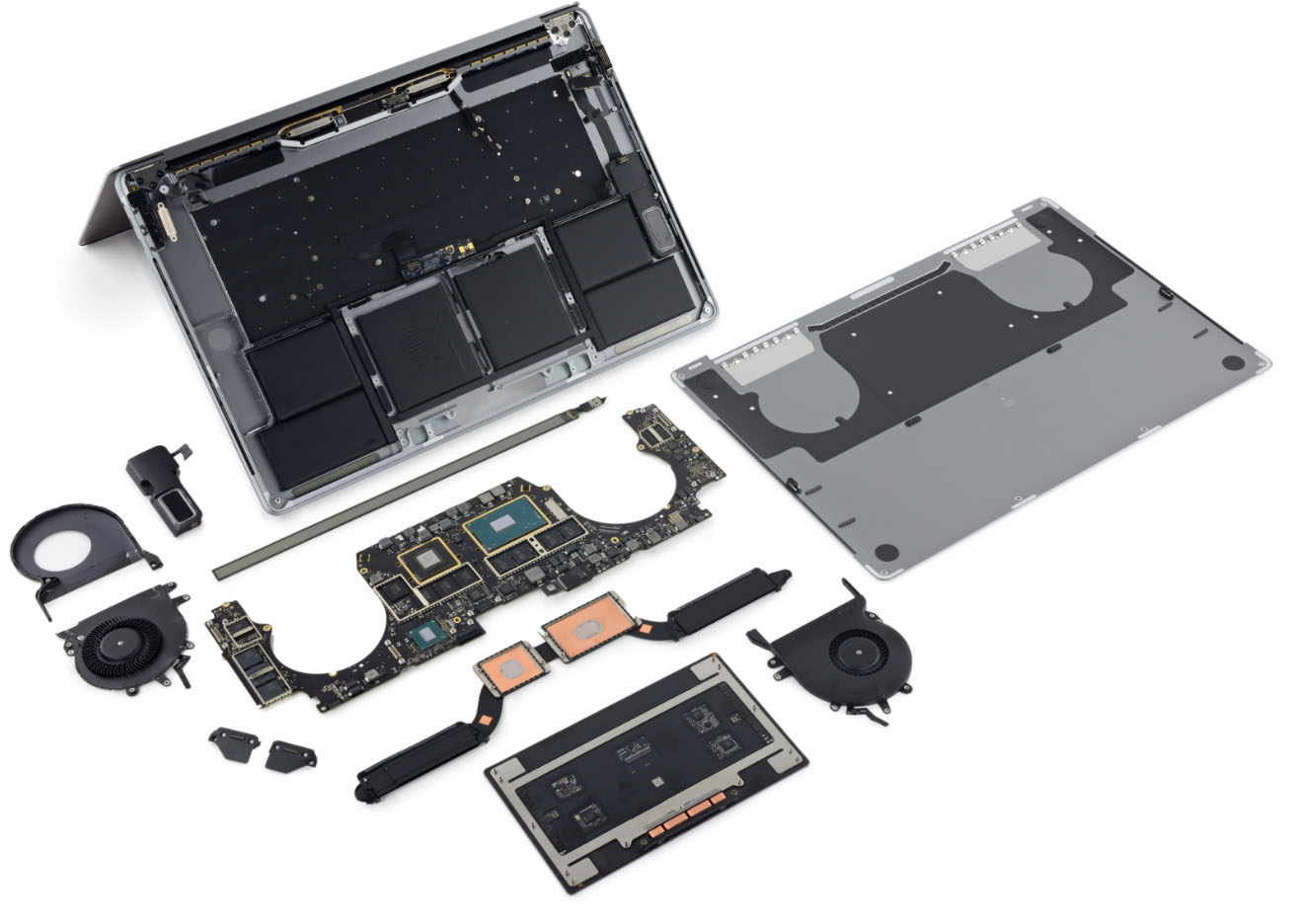 Just remember that if you want to make your purchase, then you should be ready to spend a ton of money in a single attempt.