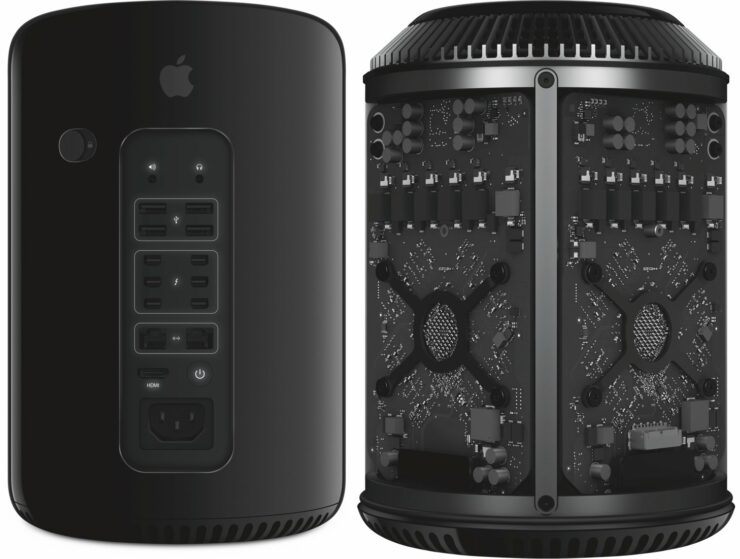 We all know how excited you are to check out the brand new, yet expensive iMac Pro that features workstation components inside the chassis of an iMac but that does not mean you should divert your attention away from Apple’s upcoming machine, the Mac Pro.

Our guess is that this piece of hardware is going to be marketed as being more powerful than the iMac Pro and there are some intricate details that we believe our readers should check out here.

Apple’s Press Release Details a New Mac Pro With a Modular Design, New Chassis and Yes, It Will Be Upgradeable

The press release of the iMac Pro details the length of efforts Apple took to release a powerful workstation in a beautiful space gray enclosure but also told the audience to wait for the upcoming Mac Pro.

“In addition to the new iMac Pro, Apple is working on a completely redesigned, next-generation Mac Pro architected for pro customers who need the highest performance, high-throughput system in a modular, upgradeable design, as well as a new high-end pro display.”

A separate desktop will feature ‘top of the line’ components but the word ‘upgradeable’ definitely caught our attention. When Apple refreshed its iMac series this year, a meticulous teardown of the machine revealed that it featured upgradeable components such as RAM and CPU. This lights up evidence that the Mac Pro could also get the same level of upgradeable components, but there might be some caveats along the way.

For example, one condition might be that if you do not request an Apple employee to dig in the machine for you, you might accidentally void your warranty. The modular design will definitely not mean you can tear down the entire chassis and reassemble it once more with a different look but the insides could be changed in such a manner that it grants the user easy access to core components.

There is still so much that we do not know about the upcoming Mac Pro but the concept links provided below might provide some level of foreshadowing.