Back in the days when Steve Jobs introduced an App Store in 2008, developers or more we can say indie developers had found their way to entertain and smart the users by developing cutting edge solutions (aka apps). This potential increased when the iPad was introduced to the audience in 2010, with a big enough screen from a smartphone and robust hardware with cutting-edge GPUs and CPUs. No one could say that one day mobile gaming industry will be the most richest franchise for developers. Games now-a-days are going more and more mobile, tablets are becoming strong gaming devices. In fact, tablet games revenue will grow 400% by 2016.

From casual to hardcore - flapping a bird or crushing a candy to first-person shooters or intricate wargames. We have complied some of the best games for your new tablet. 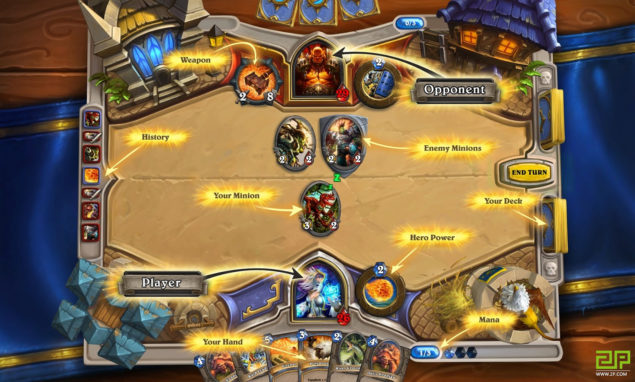 Blizzard has one of the best game now for free very first time - Hearthstone. Now and then Heroes of warcrafts are grossing over another in mobile gaming markets. Hearthstone is fourth highest downloadable game for iOS in South Korea alone. Ranked at 9 in China, 12 in Canada and 22 in both UK and US. Any app for iOS or Android must have to dominate in the above mentioned countries and in Japan too to achieve success globally. Not only in iPads, Hearthstone is earning cash pretty well under Android ecosystem. This collectible card game provides card battlers the amazing new contents updated each and every day. 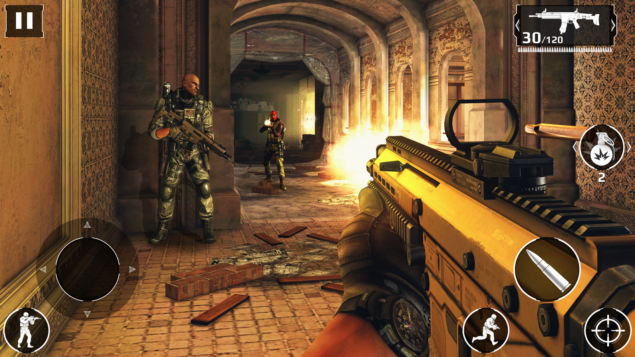 Modern Combat 5: Blackout developed by Gameloft is a first-person shooter game and is a fifth edition in the series. Released on July'14 for both iOS, Android and Windows platforms later. It scored 81 out of 100 by Metacritic report. Gameplay of MC 5 is almost similar to the Call of Duty's gameplay and its previous titles plus some new weapons and abilities to handle enemies and with some graphical improvement from its predecessors. Missions are shorter as compare to previous versions having an average length of 5-10 minutes which is a good approach keeping Tablet Gaming in mind. 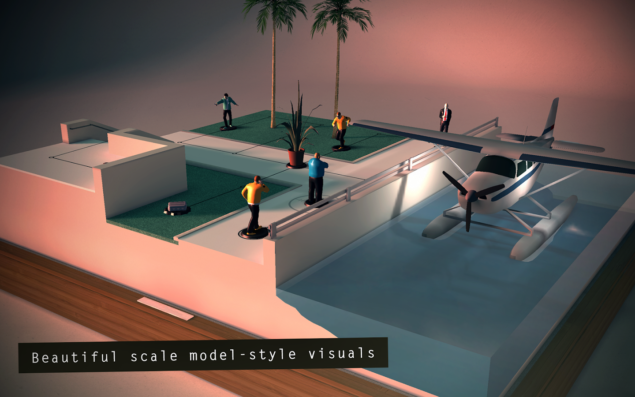 When Hitman Go first announced, many of the gamers were not serious for Square Enix's installment on Hitman series. Hitman Go unexpectedly is a turn-based board puzzle game where you cleverly navigates the board. Hitman Go is still in the form of Agent 47 wearing suit and shoes. Boxes in the puzzle comprise of series levels. Just like popular games it starts with simple difficulty and moving towards complexity step by step. 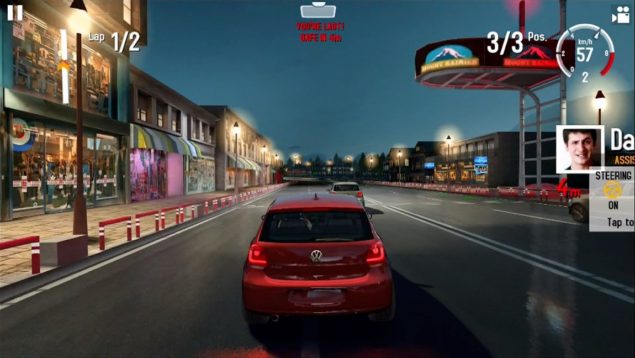 Another milestone title by Gameloft in 2014 is GT Racing 2 which proves to be a game focusing in simulation rather than thrills like Asphalt 8. The first thing you will notice on this game is detail visuals of car models plus impressive details on roads visuals. Though these visuals can be seen perfectly while having a powerful GPU such as on iPhone 5s or later or Galaxy S4 or later devices. But still it gives you a pleasant visuals on your earlier devices. 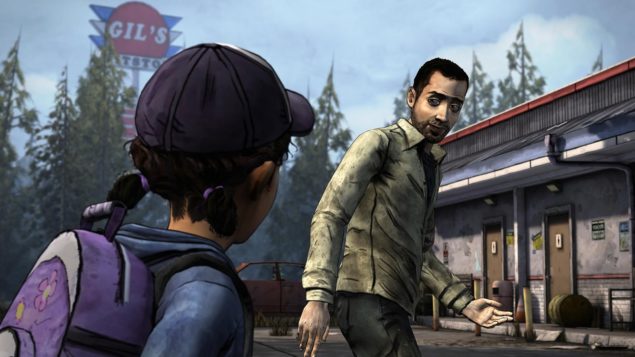 The Walking Dead series developed and published by Telltale Games has released its recent title the Season 2 for complete multi-platforms. The game does base on Robert Kirkman's The Walking Dead comic book series. Just like its previous versions Season 2 is also a point and click adventure game. Season 2 continued its story where Season 1 had left off. The plot of this is a big enough for any hardcore gamer having a character namely Clementine who watched countless dead of people by undead walkers. Like other hardened survivor games, the role of this lady is same to save lives of rest of the people which results a gameplay in fantastically horror. It got 4 out 5 rating from IGN. 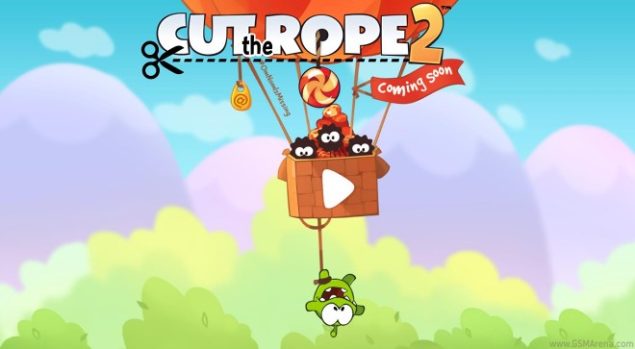 The little sweet Om Nom is back in Cut the Rope 2 to collect candies and om nom it with cute tooth. Cut the Rope 2 is by far the best physics puzzle game I have ever played. Gameplay is pretty simple to cut the ropes intelligently to help Om Nom to collect candies. Cut the Rope 2 also introduces Om Nomies who are the friends of Om Nom whom purpose is to help collecting Om Nom the candies. Physics has much improved from previous version with beautiful illustration of visuals. 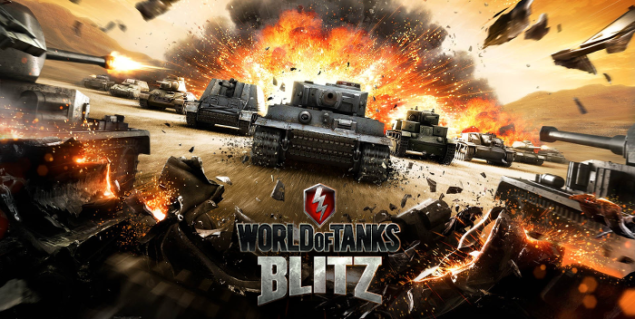 World of Tank Blitz is a free Massive Multiplayer Online war game dedicated for Tank fighting. World of Tanks has an impressive parks of tanks containing well rounded medium tanks to powerful heavy tanks. Each category has an amazing features and unique style of fighting model. These super powerful models can be controlled just with your thumbs to keep your focus on the combat. It contains an immerse and stunning console like graphics with the combination of high audibles which lets a non-stop fun into the intensity of tank combat. One of the delightful feature of this game is one account that serves all platforms either smartphones or tablets.