Limited Time Offer: Get The Motorola Moto X4 With $100 Off Its Original Price 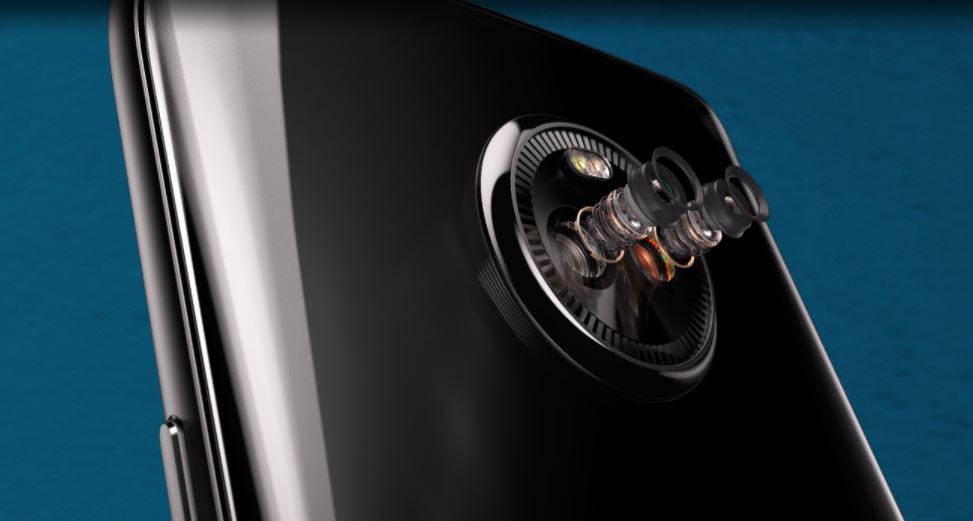 Smartphones are evolving every year. Another year brings another major feature that trends the industry. However, some of those features are a necessity that most smartphones do not offer. Water resistance, for instance,  is one such feature desired by many users and many smartphone manufacturers are not offering it yet.

If you'rein market hunting a water-resistant smartphone which will not hurt your wallet, then we have a good offer for you. Motorola is giving a $100 off on its Motorola Moro X4 smartphone. Let's see some more details on the offer.

The Motorola Moto X4 is a pretty decent smartphone that has the potential to keep up with your daily needs. It is not only water-resistant but offers internals that ensures the best in class performance and much more. Motorola Moto X4 is currently being sold in the United States with a $100 off its original price. With that said, the price is reduced to $299 for a limited time.

According to the company itself, the discount is offered as part of the President's Day deal. However, be sure to note that the offer is not here to stay and will expire soon. The validity of the offer stretches from February 18 to March 3, 11:59 p.m CT. So if you're interested, be sure to get your hands on the device before the offer expires. Once it does, the smartphone would return to its original price tag.

There are certain benefits of acquiring the device at this stage. For one, you do not have to be a member of the Amazon Prime. Secondly, you don't have to use Project Fi. The Motorola Moto X4 will be available as an unlocked device and will support most of the carriers in the United States.

Speaking of performance, it features 3GB of RAM. At this point, it's unclear whether the 6GB variant will be officially released in the U.S. If you're interested, you can order the smartphone from here to avail the offer.

This is all for now, folks. Are you willing to get the Motorola Moto X4 for a hefty discount? Share your views in the comments.