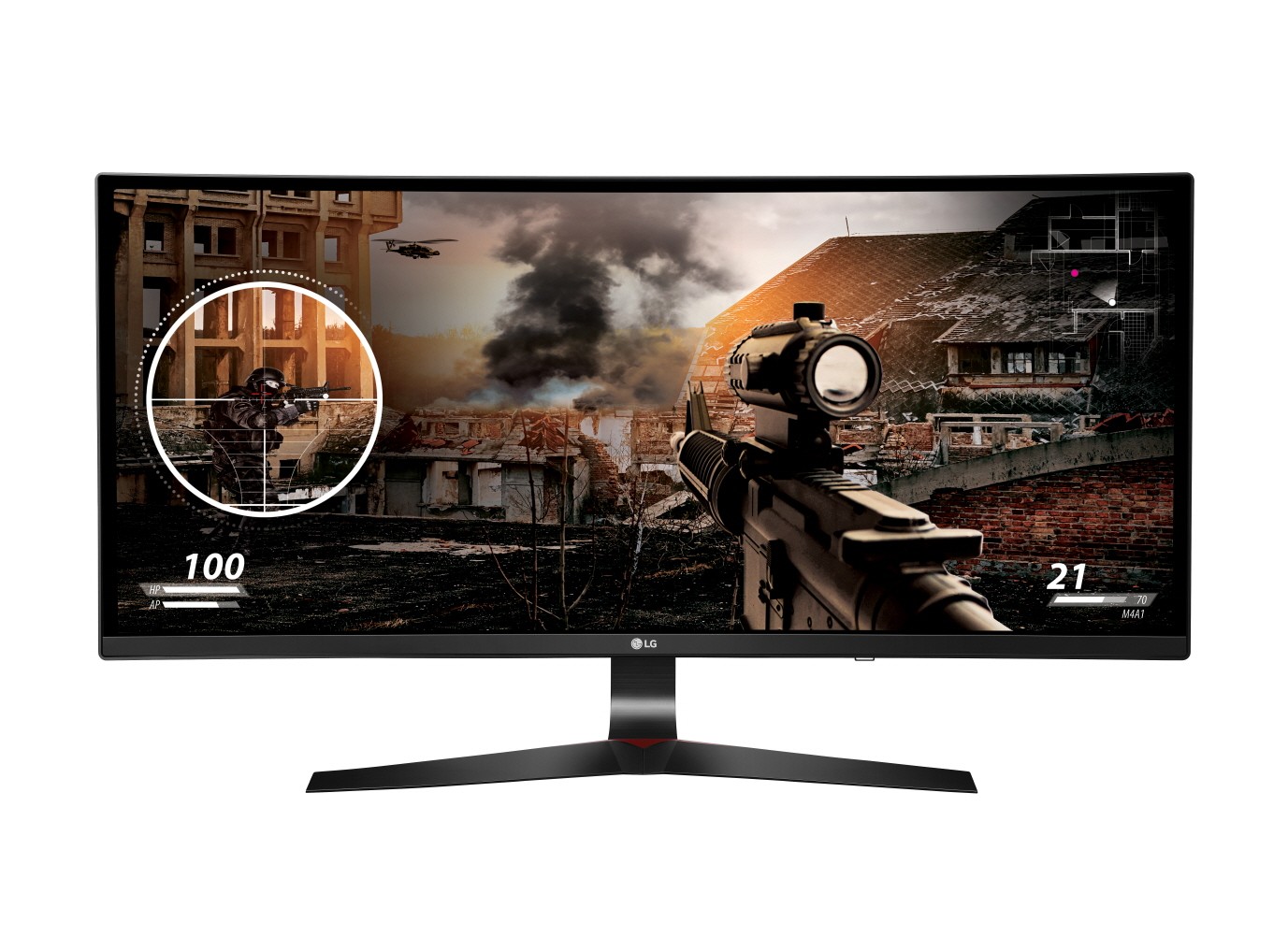 As you can tell from the model name, the LG 38UC99 is a 38-inch curved ultra-wide monitor, making it the largest of its kind out there. The aspect ratio of all three models are 21:9, and the company will be showing off these models at the 2016 IFA trade show. The remaining two models feature a screen size of 34 inches. The first one is a flat model with built-in Google Cast capabilities, while the other one is a curved one, and is the first of its kind with a refresh rate of 144Hz. 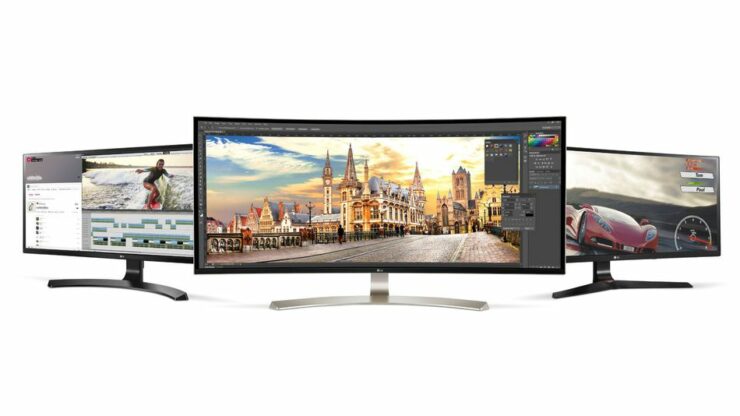 The largest one is able to resonate a resolution of 3840 x 1600. Though it’s slightly shy of the 4K resolution mark, the monitor is the first of its kind to feature a Type-C USB port, and comes with two Bluetooth speakers packed inside its chassis. This massive monitor also fetches a large price tag of $1,499 and it’s going to be launching mid-September. 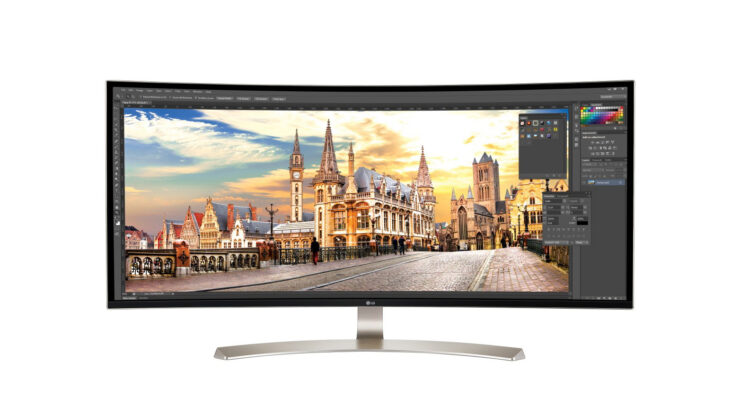 The 34-inch 34UC79G is a smaller curved ultra-wide monitor, but far more affordable. It will carry a price tag of $599, but the only drawback to this is you will have to wait a little longer, since the monitor is going to be officially released during the month of November. As for the flat-screen monitor, the one that includes Google Cast out of the box, it will carry a price tag of $699 and will launch during the month of October.