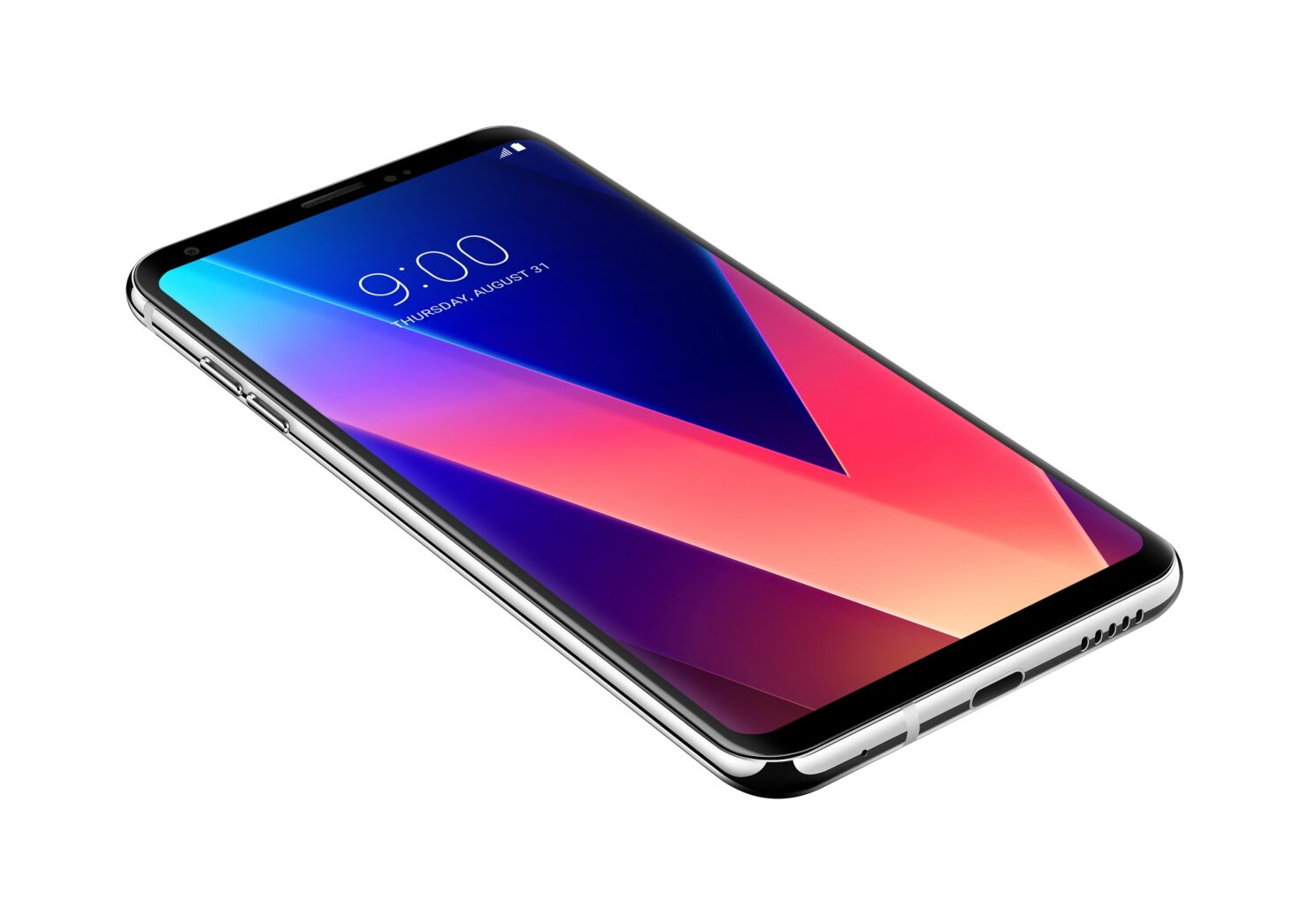 Apple’s iPhone X shipping dates started slipping into the ‘one-month waiting’ domain after just 10 minutes, revealing the level of popularity that is being accompanied with the latest and greatest iPhone. However, here is the latest LG  G7 concept video that will have you gushing over the upcoming flagship and forgetting all about Apple’s phone.

With a top and bottom notch that looks very similar to what the iPhone X has, the latest LG G7 concept shows how the display melts towards the sides of the device, obscuring the metal part and making it a truly edge-to-edge smartphone. This portion will certainly get users hooked and if you thought that the V30 was a terrific Android flagship, you should have high hopes for the G7.

For one thing, the manufacturer is not going to compromise on the hardware, suggesting that the phone is going to be outfitted with the Snapdragon 845. The chipset has been leaked to be announced in December so we will be providing you with all the details on what is important and what should be left on the sidelines.

The optics part is something that LG nailed with the release of the V30 and this is something that we expect will be repeated with the launch of the G7. In the concept video shown below, the same fingerprint reader and rear camera glass positioning have been displayed, but with a little twist in the middle.

The glass panel now features a mosaic-like pattern which is sure to be an eye-catching addition should the actual G7 come with it. The total screen-to-body ratio has also been reduced considerably, so here’s to hoping that the manufacturer takes some tips in producing a great flagship for 2018.

What do you think of the latest LG G7 concept? Tell us your thoughts down in the comments.