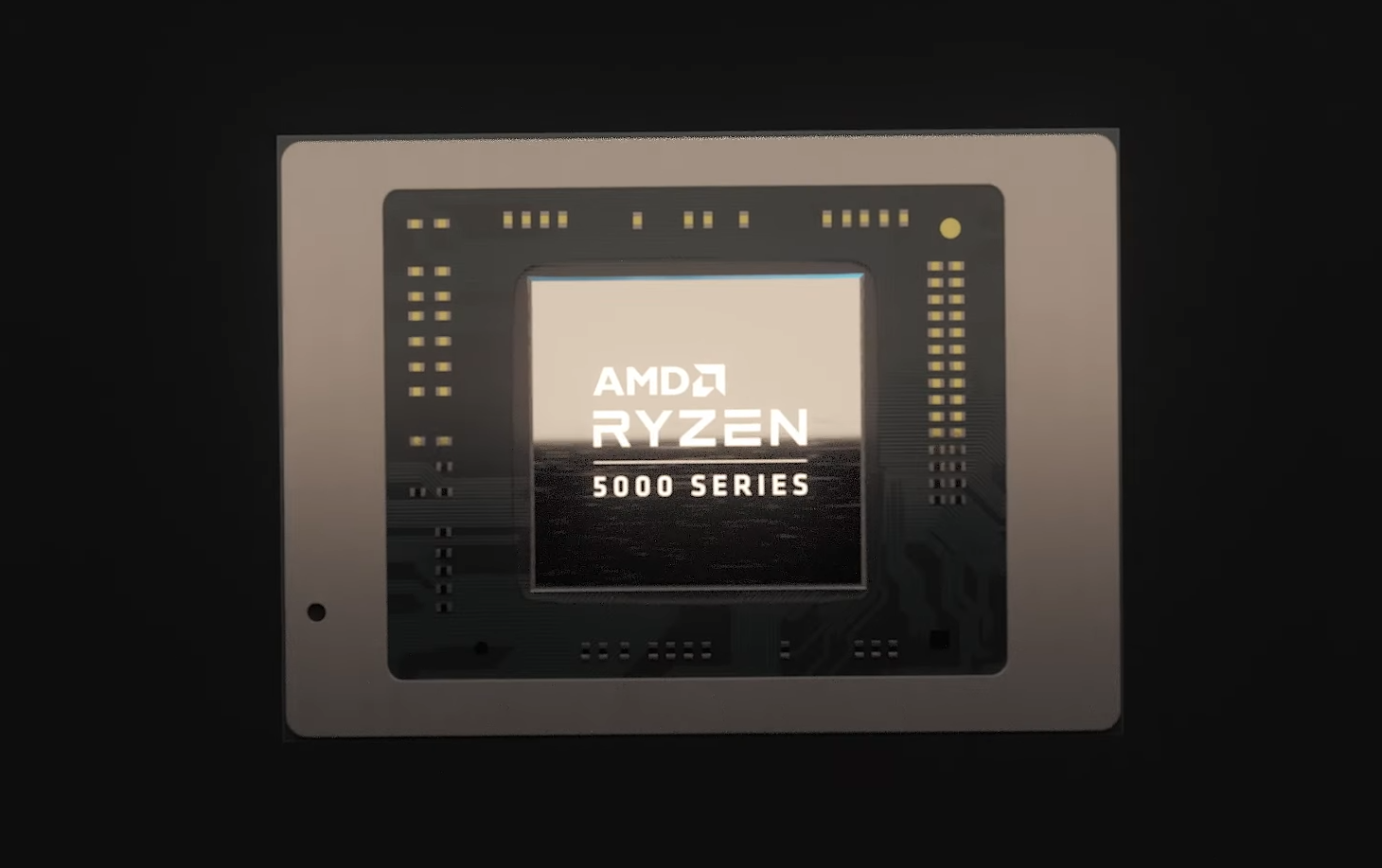 Just a few days ago, Lenovo announced its first entry into the graphics card market with the AMD Radeon RX 6800 XT and RX 6900 XT Legion Edition models. Now, with the launch of its ThinkPad laptops coming soon, it has confirmed the use of the AMD Ryzen Pro 5000 series APUs in the laptops. The updated listing of the ThinkPad T14 has the specifications of two unreleased AMD Ryzen 5000 PRO series APUs.

As much as the specs help us, some key information is still missing. A key piece of information that's missing is the architecture. The Ryzen 5000U series features parts from both Zen 2 (Lucienne) and Zen 3 (Cezanne), but this PRO series does not seem to be a carbon copy of the non-PRO series. As mention above, the graphics Compute Units are not specified, but it is expected that the flagship Ryzen PRO 5850U CPU will offer 8 GPU cores and the Ryzen PRO 5650U CPU might be one notch down at 7 GPU cores. This is assuming it follows the typical hierarchical scheme.

The launch date of the Ryzen PRO mobile series isn't known, but it would be safe to assume that it's imminent as Lenovo and HP both have laptop listings with this processor. Tomorrow, AMD is hosting the "Where Gaming Begins" event where the Radeon RX 6700 XT graphics card will be revealed so the Ryzen PRO mobile series most likely won't be announced then due to the gaming nature of the event tomorrow.