Left 4 Dead 2 For Xbox One Through BC; How To Get It

Recently, images appeared of Left 4 Dead 2 for Xbox One through the recently released backwards compatibility feature. Here you'll find the way to get it. 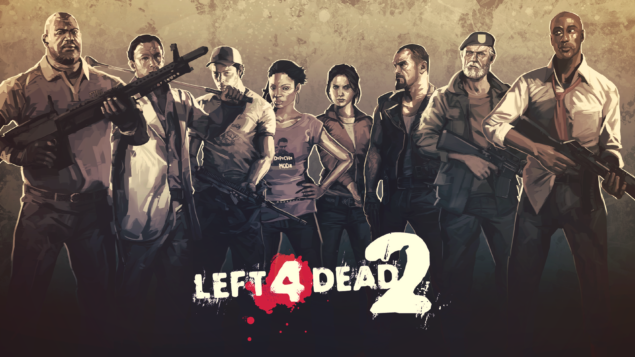 First off - you'll have to own the original Xbox 360 title digitally, to be able to download it. The game hasn't been officially announced as backwards compatible by Microsoft, but there seems to be a workaround to download it still.

Rumors of the game becoming added to the list of backwards compatible titles, erupted a few days ago when Reddit user Apherix, shared an image of the game installing on the Xbox One. 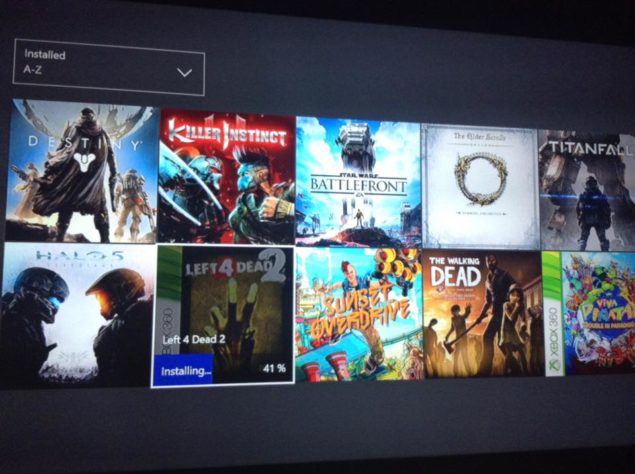 A few hours ago, new images surfaced online via Twitter and Reddit, suggesting that Left 4 Dead 2 will indeed be added to the Xbox One's BC list.

At the same time, Reddit user Apherix, posted a way to download the  digital title for your Xbox One.

Downloading/playing L4D2 may be patched now.

1. On your Xbox One, search for my gamertag: Apherix

2. Go into my profile and look at following/followers.

3. Find Left 4 Dead 2 and continue selecting it until it lets you download it.

I don't have the digital version so where it says, "bundle only" there should be a download/install button instead.

Exclusively available for Xbox 360 and the PC, L4D2 sets a new benchmark for co-operative action games. The title adds melee combat to enable deeper co-operative gameplay, with items such as a chainsaws, frying pans, axes, baseball bats, and more.

Left for Dead 2 released back in 2009 for Xbox 360/PC, and is developed by Half-Life creators, Valve.