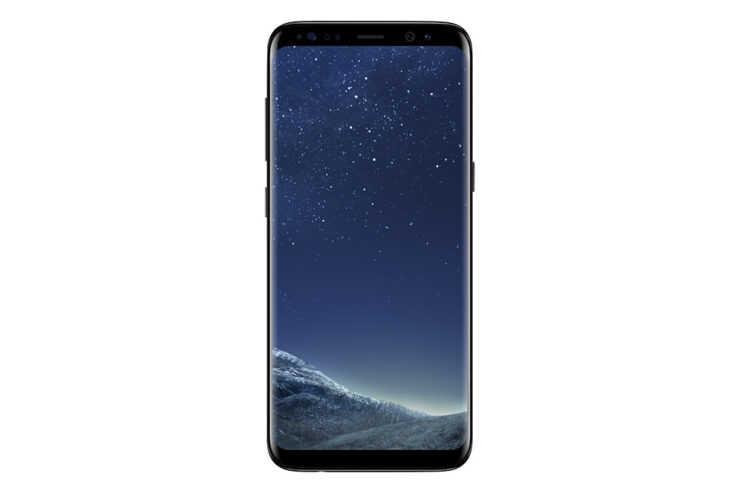 Over the past few weeks, a lot of Samsung devices have been receiving all kinds of updates. Almost all eligible devices now have Oreo, while the others continue to receive security patches. In a move that surprised many, even the ill-fated Galaxy Note 7 FE began receiving Oreo starting yesterday. It's good to see Samsung allocating this much bandwidth to regular software updates, and hope that the trend continues. Today, the company announced an unscheduled update for its last years' flagships; the Galaxy S8 and S8 Plus.

Shortly after receiving Oreo, both the devices got an additional update which brought a few bug fixes and optimizations. Today's update is no different, and it improves the stability of the camera, Bluetooth, and Wi-Fi. Additonally, the also brings the April security patch to the devices, which fixes seven critical Android vulnerabilities and eight vulnerabilities in Samsung's software.

The build number for the update is G950FXXU1CRD7 and G955FXXU1CRD7 for the Galaxy S8 and S8+ respectively, and it is around 570MB in size. It's a bit disappointing that the devices don't support Project Treble, so even minor updates often end up to be a few hundred megabytes heavy. One of the main advantages of Project Treble compatible devices is the fact that it allows manufacturers to roll out updates quicker, as they don't have to wait for a green signal from hardware manufacturers such as Qualcomm. Additionally, Project Treble also allows for the phone to have two system partitions, which allows the update to be installed easily.

For now, the only market that has received the update is Germany. Taking a look at some of the trends set by the past updates, it'll only be a matter of days before it begins rolling out globally. To check if you're eligible, open the Settings app on your phone, navigate to the Software update menu, then tap Download updates manually.