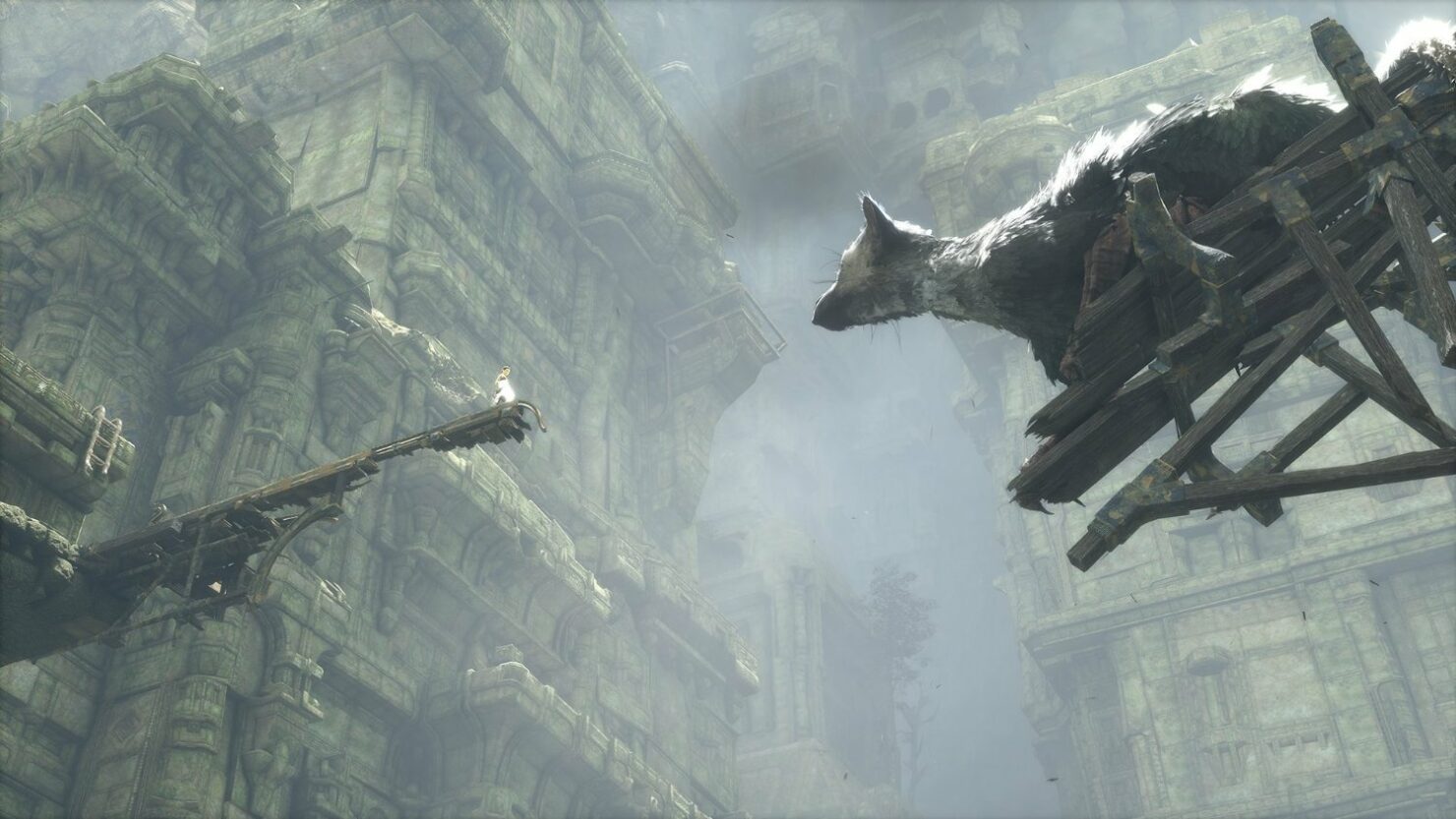 The Last Guardian has been in development for a very long time, but fans of Fumito Ueda's games are finally starting to see the light at the end of the tunnel. Unfortunately, it seems like these players will have to patient for a little while longer than anticipated, as the game has been officially delayed.

With a new post on the Official PlayStation Blog, President of Worldwide Studios Shuhei Yoshida confirmed that The Last Guardian has been delayed a few weeks to polish the game further, as the team has encountered more bugs than anticipated while in the final stages of development. The long anticipated game will now release on December 6th in North America, December 7th in Europe and December 9th in the UK and Ireland.

Fumito Ueda, gen DESIGN and JAPAN Studio have a wonderful vision for The Last Guardian’s touching, emotional journey of friendship and trust, and we want to deliver the most polished experience possible for our fans who have supported us for so long.

The Last Guardian launches exclusively on PlayStation 4 in early December. We will keep you updated on the game as soon as more comes in on it, so stay tuned for all the latest news.