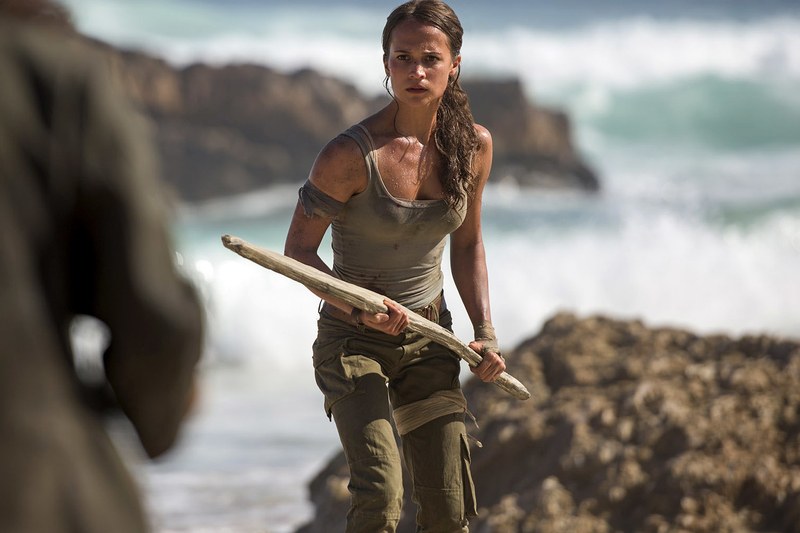 Filming for the Tomb Raider movie has now begun in South Africa, giving us our first look at Oscar winner Alicia Vikander (Ex Machina) as Lara Croft.  Stepping away from the cheesy feel of Angelina Jolie's Tomb Raider movies, this new take on the franchise shows Vikander playing a Lara that's more in line with the gritty 2013  video game reboot. Describing it as Lara's origin story,  Norweigan director Roar Uthaug told GQ  that this gritty new take on the franchise will closely follow the plot of the two recent games. With Uthaug promising a more human tale and plenty of live-action stunts, the relatively unknown director states that he is aiming to create a movie that feels true to the games.

As well as getting a handful of shots from the set, a recent interview with Vanity Fair has also confirmed a few more detailed plot points for the film:

“seven years after the disappearance of her father, 21-year-old Lara has refused to take the reins of his global business empire, instead working as a bike courier in London while taking college classes. Eventually she becomes inspired to investigate her father’s disappearance and travels to his last-known location: a tomb on an island somewhere off the coast of Japan.” 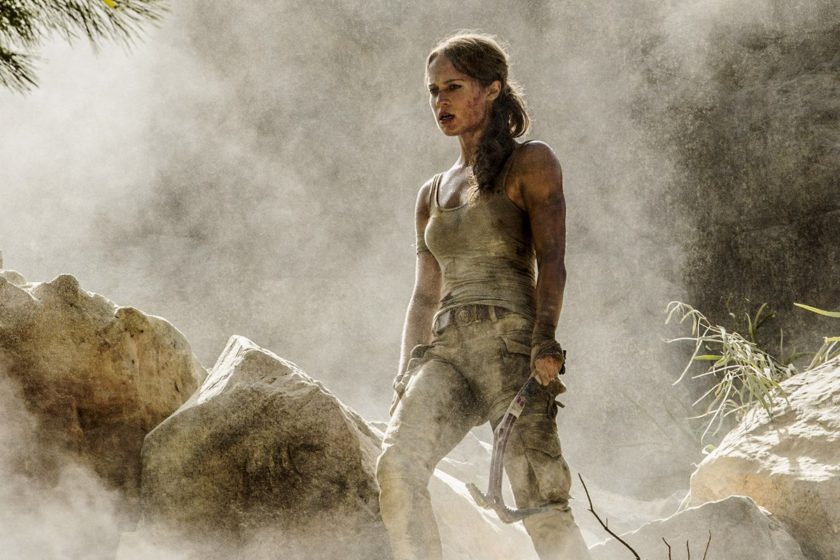 With Vikander winning an Oscar for her role in impressive period drama, The Danish Girl, starring in the next Tomb Raider movie wasn't exactly the next role many expected from her. Yet while the role may seem like a leftfield choice to audiences,  a recent interview with Vikander revealed that she took the role because she sees Croft as a huge inspiration: ““When I was asked to take on this role I got really excited—Lara Croft is a truly iconic characterI" She tells Vanity Fair. " I very much see her as a model for many young women. She’s trying to carve out her place in the world and connect her future with her past. She also has a fantastic mix of traits—tough, smart, vulnerable, plus she’s kick ass! She is also uniquely different to other characters I have taken on previously. It's a lot of fun trying to get into Lara’s head and the challenge of getting to grips with such a physical role is an element of this project that I find an absolute thrill.”

Alongside Vikander as Croft, audiences will be siing Dominic West (The Wire) as Lara's father, a villain played by Walton Goggins (Sons of Anarchy) and  Daniel Wu (Warcraft) as Lara's friend and ship captain.

Tomb Raider hits theaters on an unannounced date in 2018.