Last week, reports emerged on the internet claiming that Japanese video game developer and publisher Konami has ceased production on its big budget triple-A video games, and has shifted its focus towards mobile games. However, it turns out that the reports hold no weight, as the publisher has affirmed that it will continue to work on console games involving its much-praised franchises such as Metal Gear, Silent Hill and Castlevania. 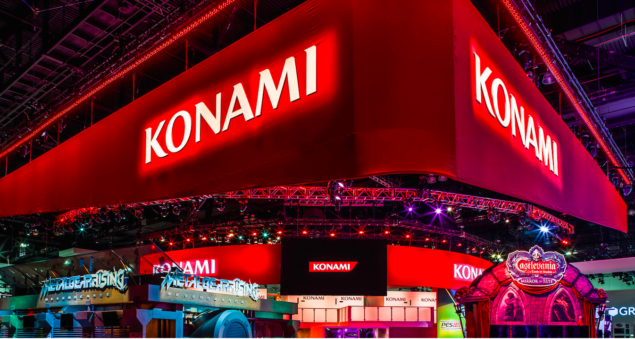 Konami Says it Will Make More Triple-A Games Such as Metal Gear, Silent Hill, and Castlevania for Consoles

Following the reports that claimed Konami is to cease making major, AAA games for consoles and rather focus on mobile gaming, the Japanese video game developer-publisher has spoken out on the issue, denying any such development in the company. The reports came off the back of the news that worldwide technology developer Julien Merceron, who was made a substantial part of the Fox Engine team, has left the company, driving the gaming firm to make this decision. However, Konami’s customer support spoke to Nintendo Life recently and clarified things.

"I can promise you that we're definitely not leaving Metal Gear behind or anything like that, "I know some blogs were claiming that online this morning, but I'm not really sure where they'd be getting that from. We're still definitely working on console games and franchises such as Metal Gear, Silent Hill, Castlevania, PES and all the rest."

Such reports, and official statements from Konami come as no surprise keeping in mind the turbulent time the company has had this year. Despite the success of its major games such as Metal Hear Solid V, Konami’s public image has become dull after behind the scenes dramas started to get public attention. According to reports, Konami is currently staffing-up for a new Metal Gear game. This time, without the cooperation of creator of the series, Hideo Kojima, who is also believed to have left the company. Konami’s vision for the future is yet to be declared in clear words.