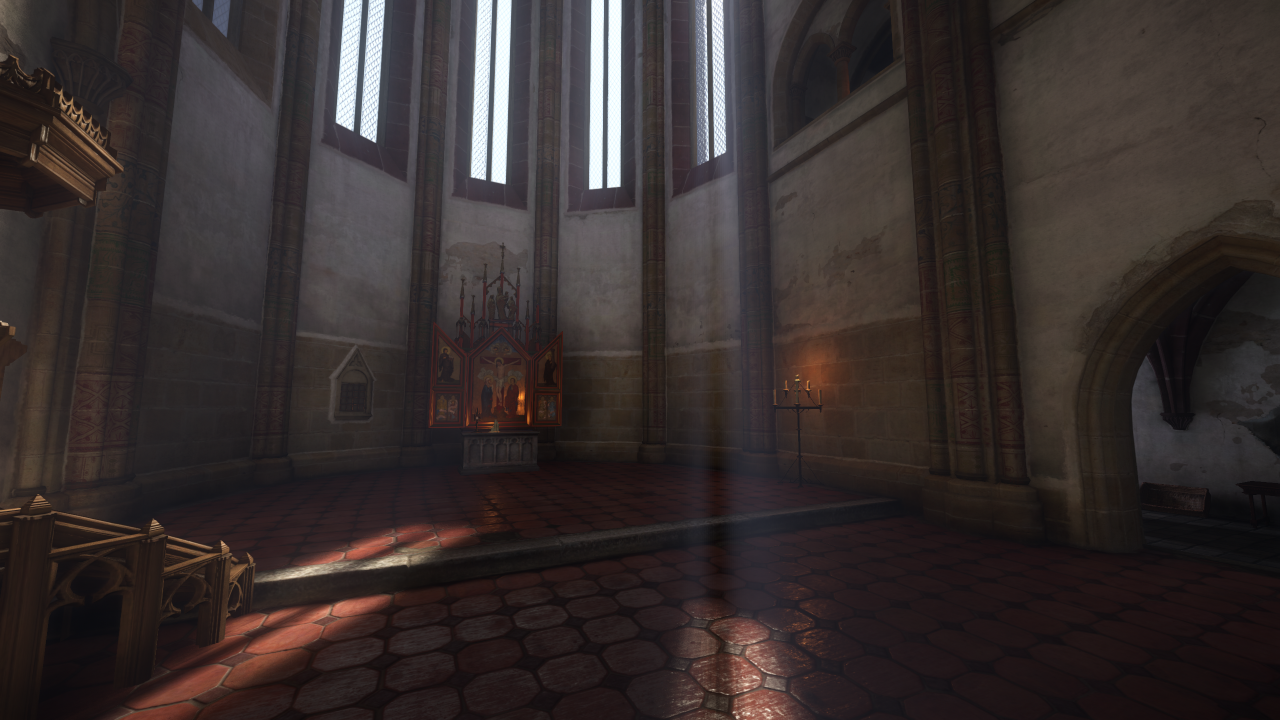 A new Kingdom Come Deliverance Volumetric Fog Shadows Mod has been released for the PC version of the game, which makes the fog in the game look better and more realistic.

Created by modder ‘Jindra1403’, this mod works with the game’s regular fog and enhances its shadows. “This mod doesn't use volumetric fog (e_VolumetricFog), which looks nice, but is unfortunately homogeneously spread over the whole map (in buildings as well) and is present in any weather and time of day, always in the same amount and colour”, Jindra1403 writes. “Instead, this mod works with the regular fog that the game normally uses and just turns on its "volumetric" (deferred) shadows. The effect is therefore only visible when it makes sense, that is, when it's foggy weather and sun casts shadows through the fog.”

The resolution of the fog shadows can be changed, if necessary. Those interested can download this new Kingdom Come: Deliverance mod here.

Kingdom Come: Deliverance is available now globally for PC, PlayStation 4 and Xbox One.