KATIM R01 Snapdragon 845 Phone Can Be Run Over, Submerged & More 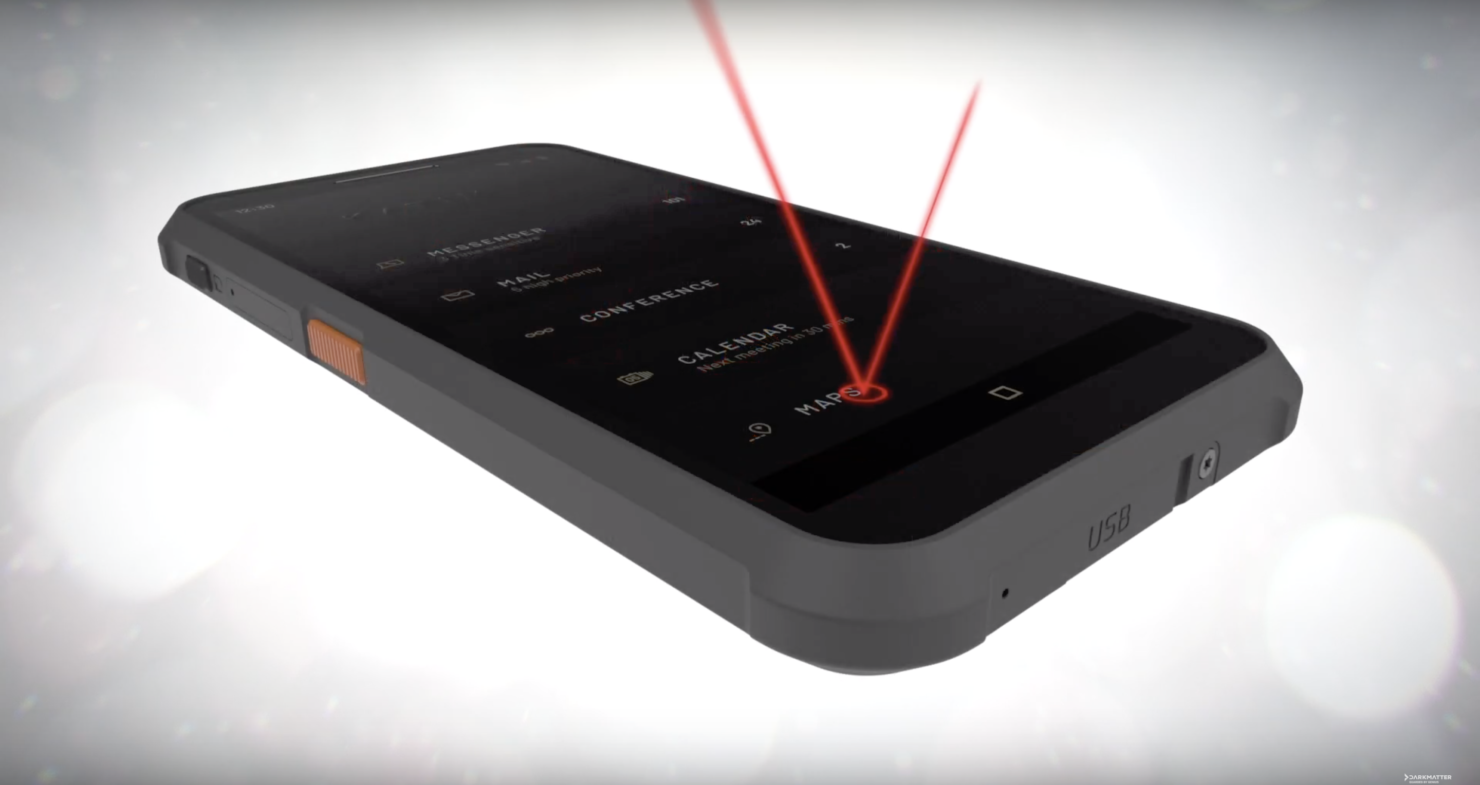 When we take a look at the world's flagship smartphones, durability isn't the first feature that comes to anyone's mind. Gadgets sold by manufacturers the likes of Apple, Huawei and Samsung focus on a premium look and feel, at the expense of durability. Of course, this focus is justified given that the average user is unlikely to spend much of his time in extreme conditions. However, if you're an emergency or military personnel, then the equation changes. Dubai based Dark Matter group has launched its KATIM R01 and the device comes with several built-in security and durability features unavailable on most high-end flagships. Take a look below for more details.

The KATIM R01 focuses on different aspects that cover both security and durability. It's powered by Qualcomm's Snapdragon 845 and features 4GB of RAM with 128GB of internal storage. It has a 5.65" display with Full HD (2160x1080) resolution. Battery capacity for the smartphone stands at 5600mAh, and the device also supports Qualcomm's Quick Charge 4.

Moving towards its durability, this is the result of DarkMatter's solid, no-nonsense design approach with the smartphone. While your typical flagship only has one layer of chassis protecting its internal components, the KATIM R01 takes this approach to a new level. The gadget's internals are protected by a rigid aluminum structure, which in turn is protected by several other layers to protect key components from impacts and shocks of varying degrees.

The KATIM R01 has a single 12MP rear camera with Dual-LED and Dual-color flash, and at the front, the gadget has an 8MP camera sensor. Since it's designed for use in harsh environments, the KATIM only features one rear camera. But, the device allows usage with either wet fingers or gloves, and its IP68 certification ensures that the KATIM R01 will withstand up to 30 minutes of submersion under water. The gadget supports MIL-STD 810G and MIL-STD 461G military standards.

Additionally, the device is also secure when it comes to data protection, as the KATIM R01 is designed to wipe off user keys in case of hardware tempering, even if the device's battery is dead. The gadget also comes with a secure switch that cuts off microphone and camera support in case its being used in sensitive meetings. It runs on the KATIM OS hardened Android 8.1, but unfortunately, we can't provide more details for the OS. The device also uses USB-C, and its USB interface is protected against data theft and malware.